The Universitys Inter-college Cultural Competition is drawing to a close and the College is leading the points table!

The College's recent successes in winning both the Debating and Literary Competitions have meant that we stand a very good chance of winning the overall Inter-college Cultural Competition at the upcoming Gala Awards Dinner on Friday, 28 September 2018.

In the Debating finals, the College was represented by Charlotte Dickie, Alex Kay and Jessica Kirton-Luxford. They won the trophy off Arana College who had held it for the last two years.

The Literary Competition was new this year and so the College is thrilled to be the inaugural winner of the trophy. The competition comprised three parts: Haiku; Paragraph: Otago Story; and Photo Caption.

The College had many many wonderful entries in the Literary Competition, with Cultural Rep Loamé van Zyl doing the most fantastic job in encouraging participation by Members. The following are the winning entries:

Winning paragraph (Rachel Jackson)
A single boat touched the shore. The morning was crisp. Calm. Dawn was just beginning to break over the hills around Dunedin, red light peeking over the horizon. A single figure exited the boat alone, watching as others disembarked as families. He observed their excitement, joy at moving to a new place, when all he felt inside was trepidation at the choice he was making. He'd left everyone behind, in hopes of making a better life. A small pebble weighed down his pocket, plucked from the river that ran behind his childhood home, on the outskirts of Edinburgh.
He followed the crowd off the docks and onto land for the first time in 60 days and saw the sign. 'The University of Otago' was emblazoned, with a clocktower just visible in the distance. Suitcase gripped firmly in hand, he strode off to meet his future.

3rd place haiku (Laurie Duncan and Jessica Kirton-Luxford)
The Leith winds through us
Lifeblood to our forefathers
and to our children.

And the following are some of the other wonderful entries:

The College thanks the many Members who participated in these two competitions and heartily congratulates the placewinners. 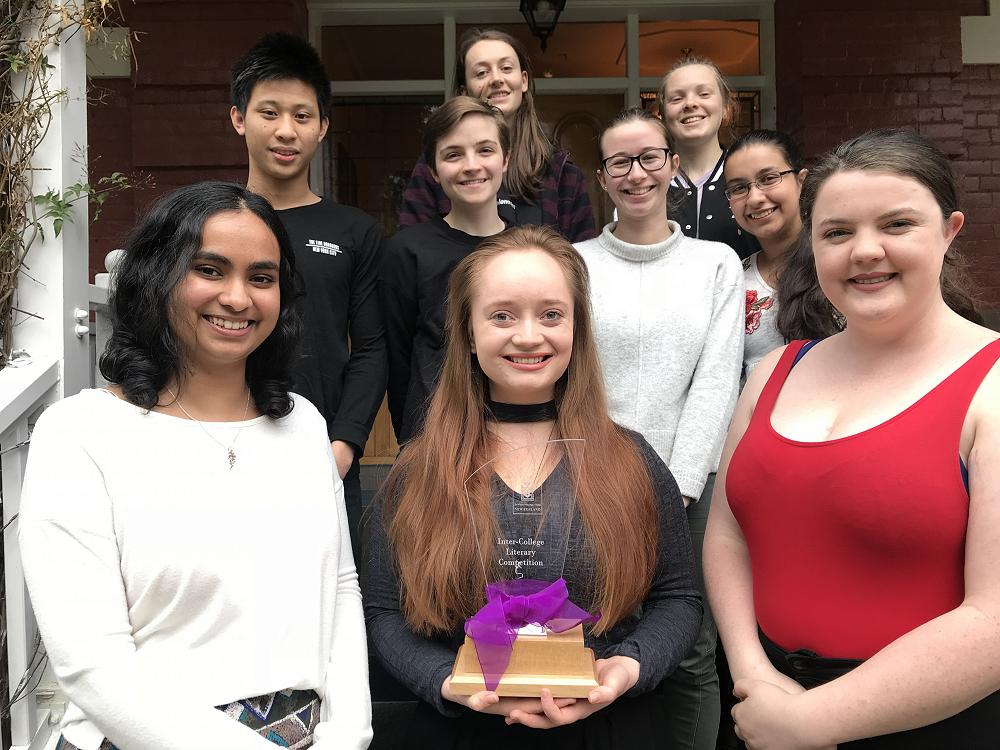 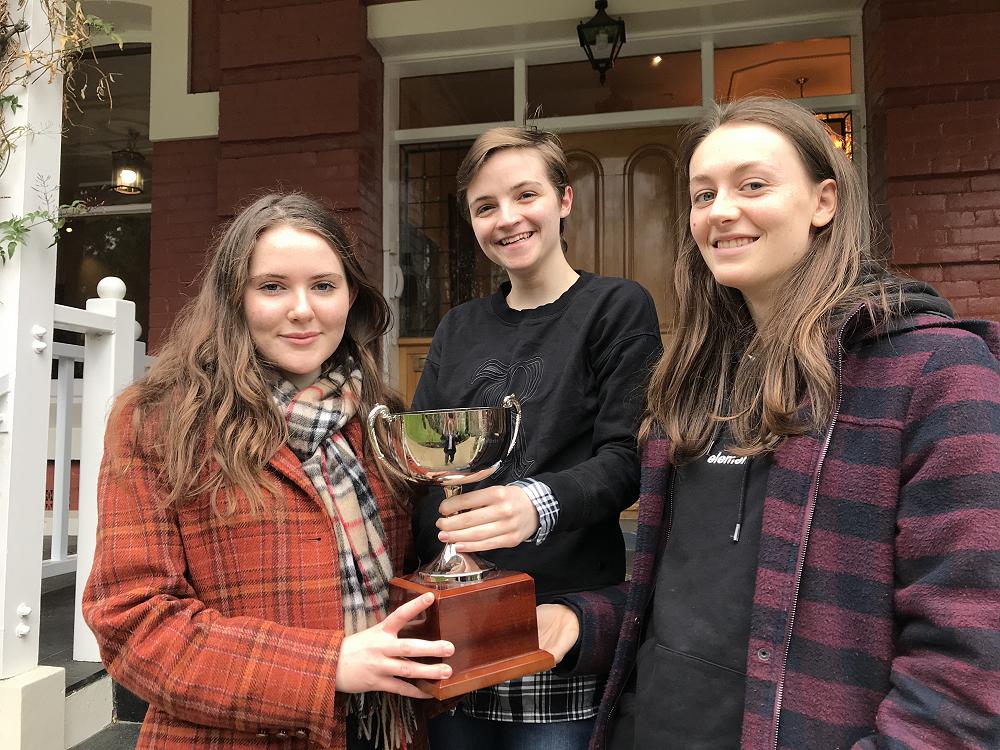