The Super Sixers Inter-College Cricket Competition was run as a festival day on Sunday, 3 March at Kensington Oval with the St Margaret's team taking third place in the recreational division.

The aim of the festival cricket day was to have fun and have a hit so there were no traditional ‘outs’. Instead, each team batted in three two-over partnerships. Teams played a minimum of three, 45-minute games between 11.30am and 5.00 pm in glorious sunshine. Games were fast paced involving six-over innings and six players per team.

Otago Cricket provided the bats and balls. College marquees were up and a free BBQ was available all day with sausages and hash browns. St Margaret's provided juice and ice creams for our team's players.

Well done to our team for winning all their games and achieving third place in the recreational division! The podium and participation points the team gained will go towards the overall Inter-College Sport Champion award at the end of the year. 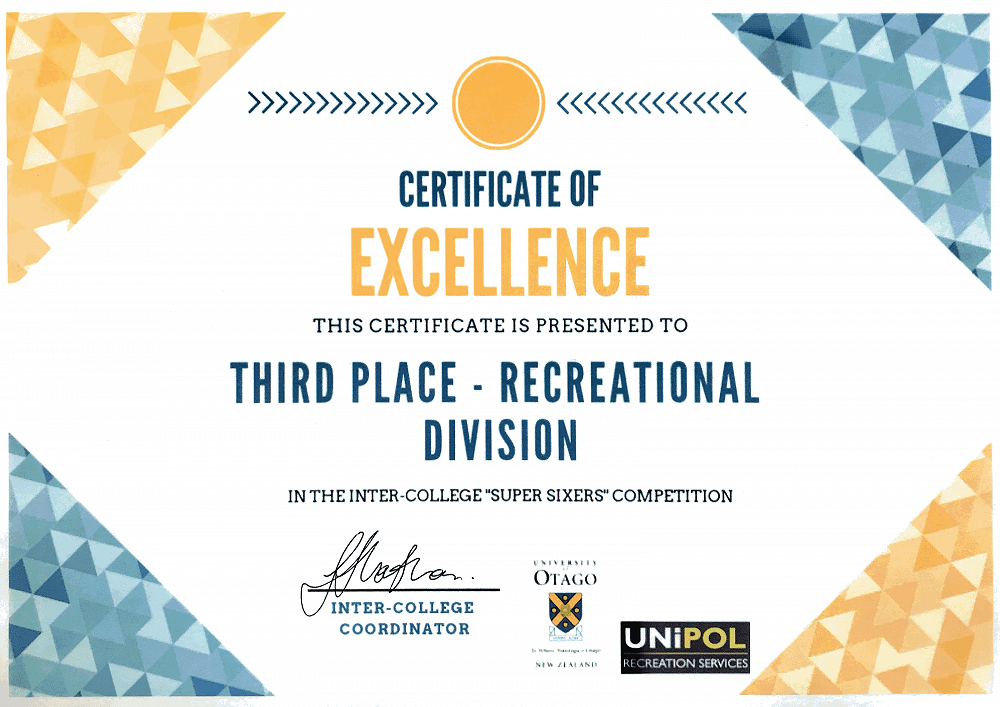 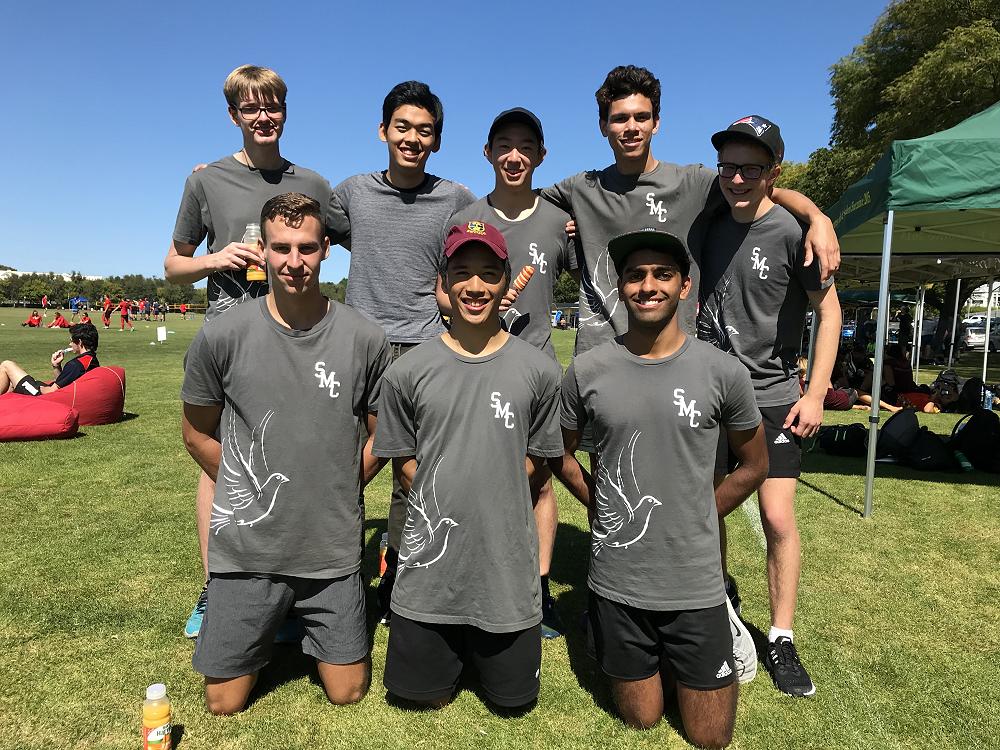 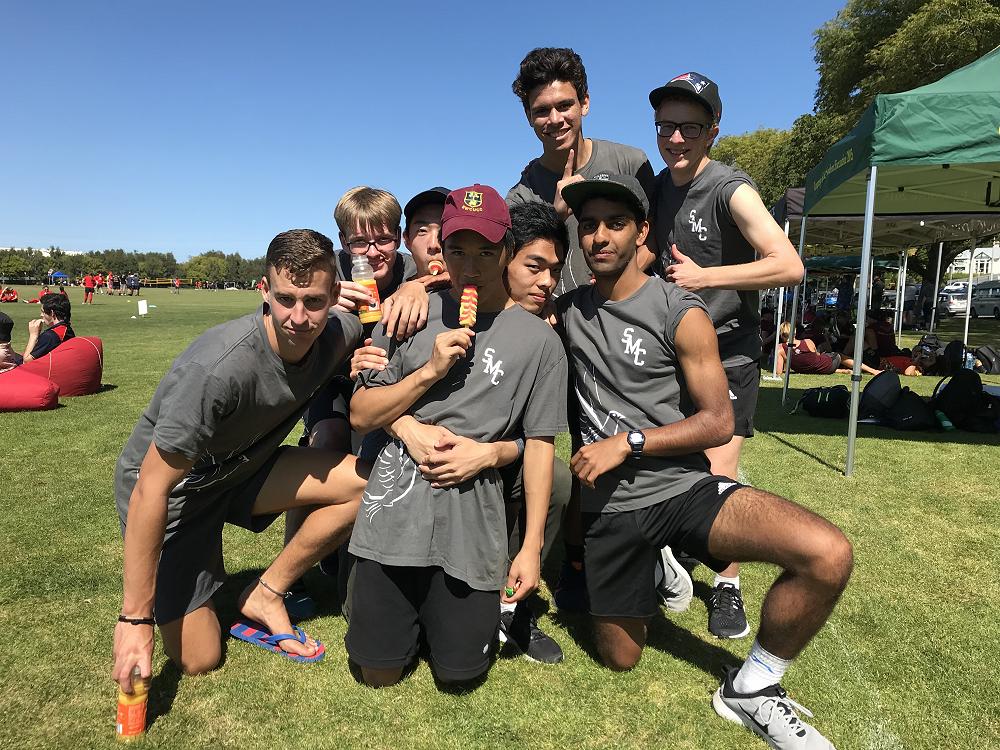 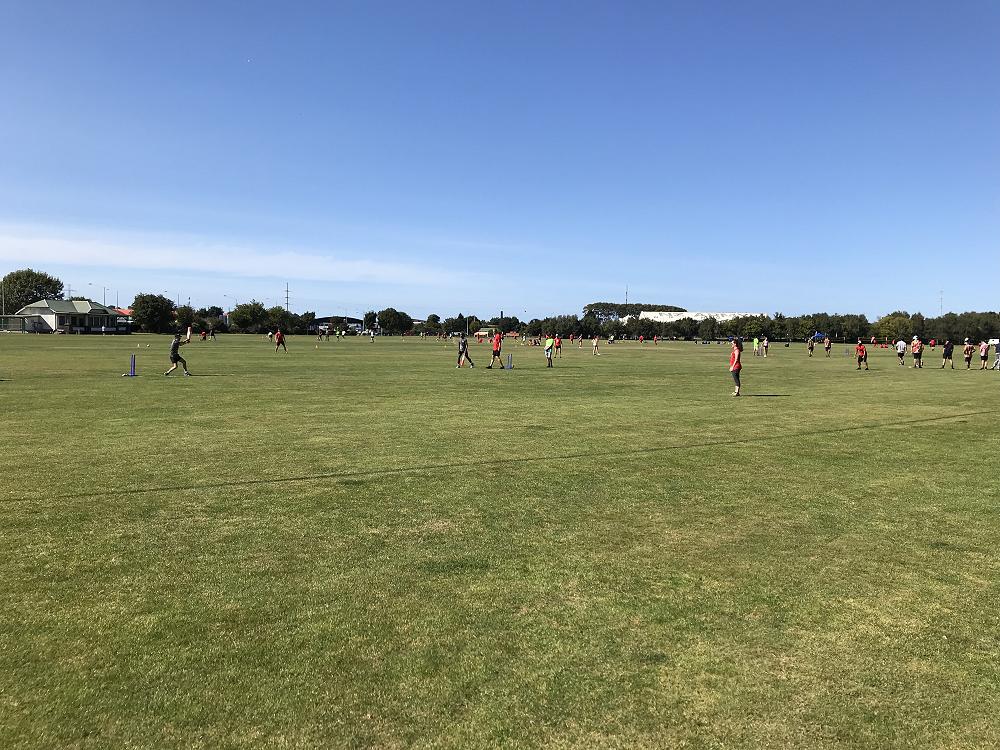 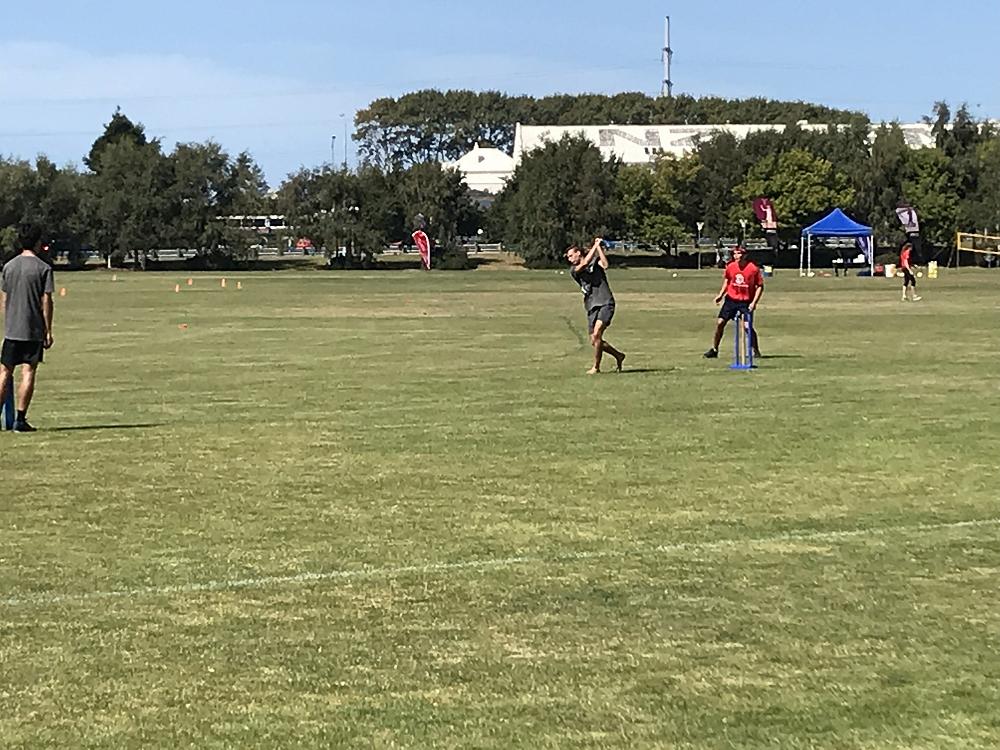 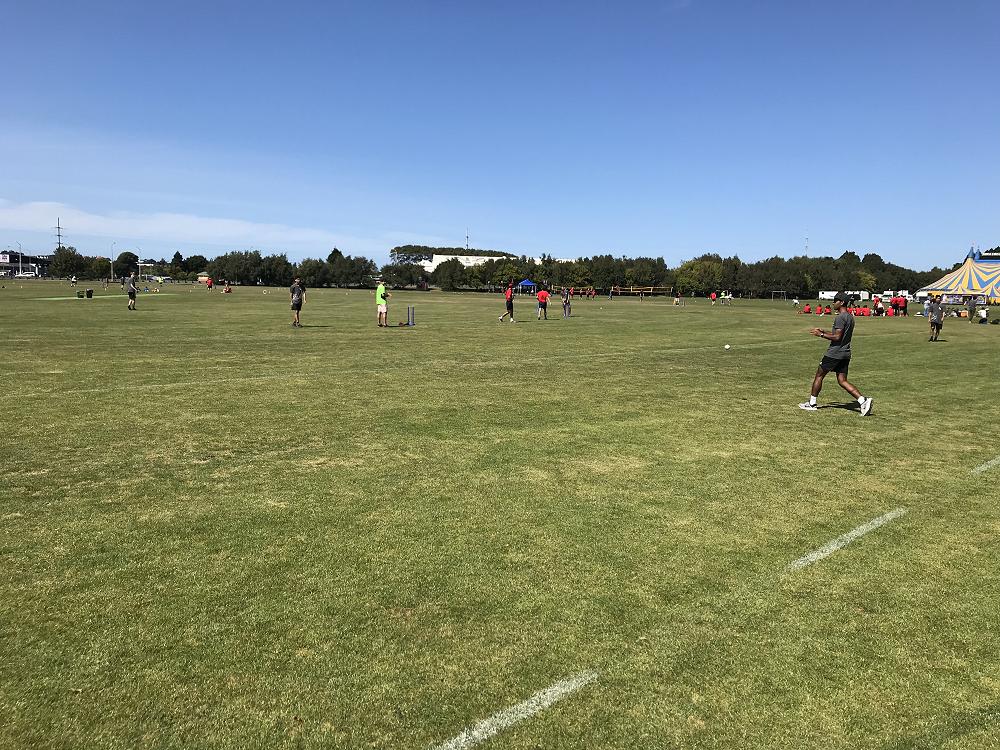 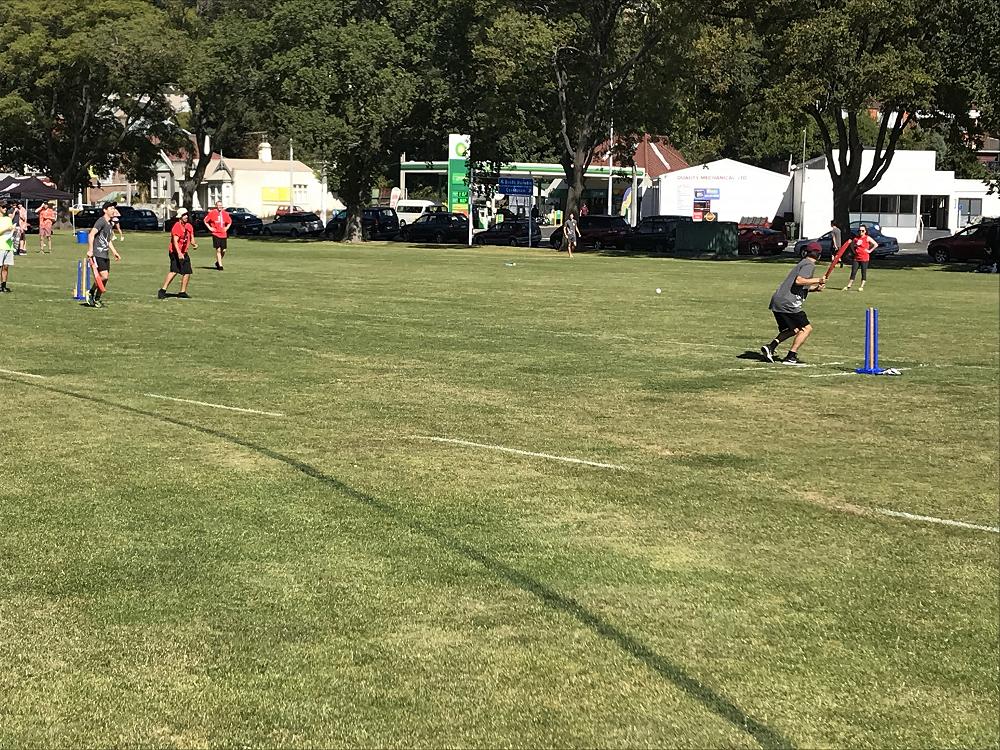