The St Margaret's futsal team won two of their three games in the initial part of the futsal festival held on Sunday, 24 March. This meant that they qualified to play in the finals for third or fourth place.

The futsal festival is part of the University's Inter-college Sporting Competition which comprises a variety of sports including cricket, football, rowing, rugby, netball, basketball and volleyball. Futsal is a fast-paced 30-minute game (15 minutes per side).

Winning their first two games against Abbey (postgraduate) and Toroa Colleges by large margins, the tide turned in the third game when Caroline Freeman College played particularly well to win the game.

Despite losing one game, the the St Margaret's team's excellent performances in the first two games meant that they qualified for the finals, playing for third and fourth place.

Their 5.15 pm finals game was a close one with both sides playing very well defensively resulting in not many goals been scored and a close finish of 4 to 2 in favour of Toroa College. 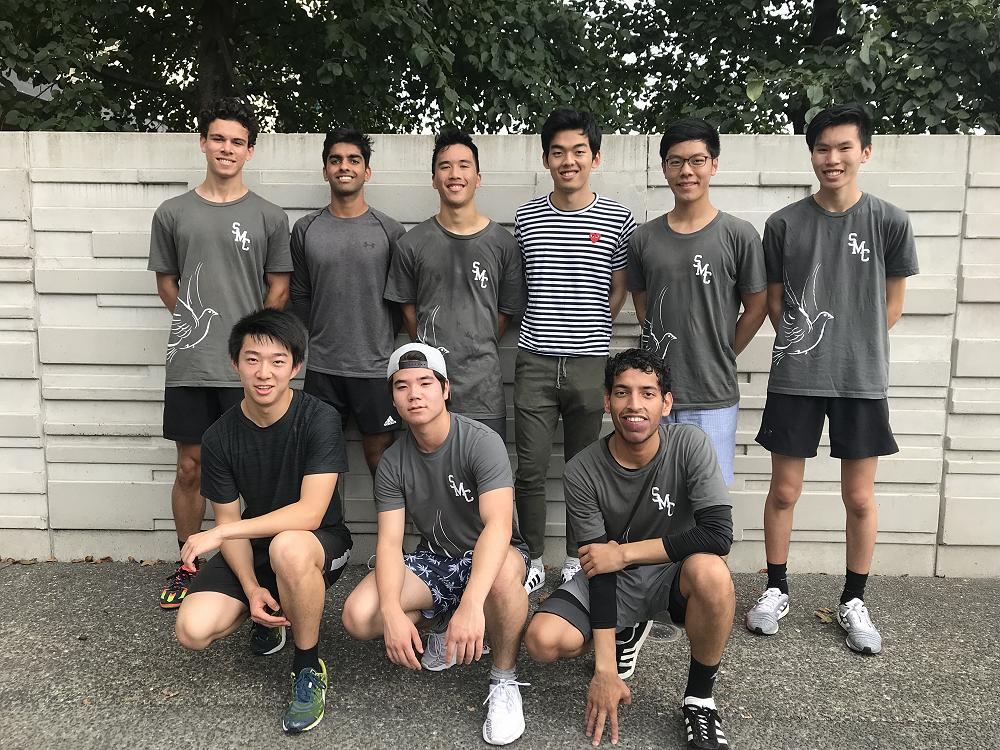 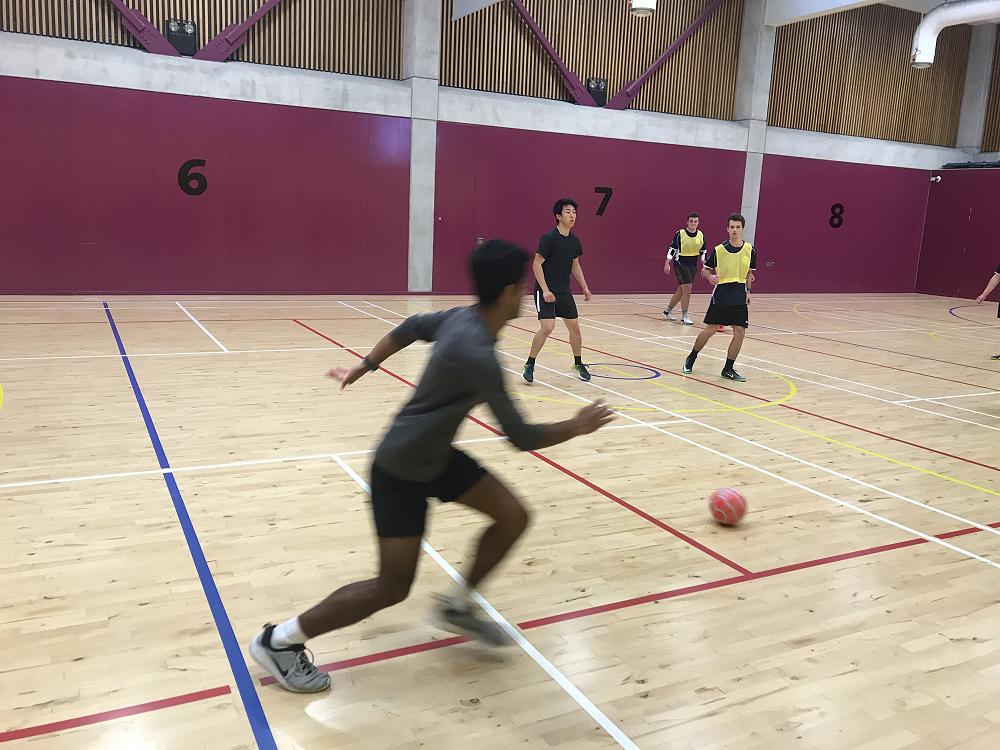 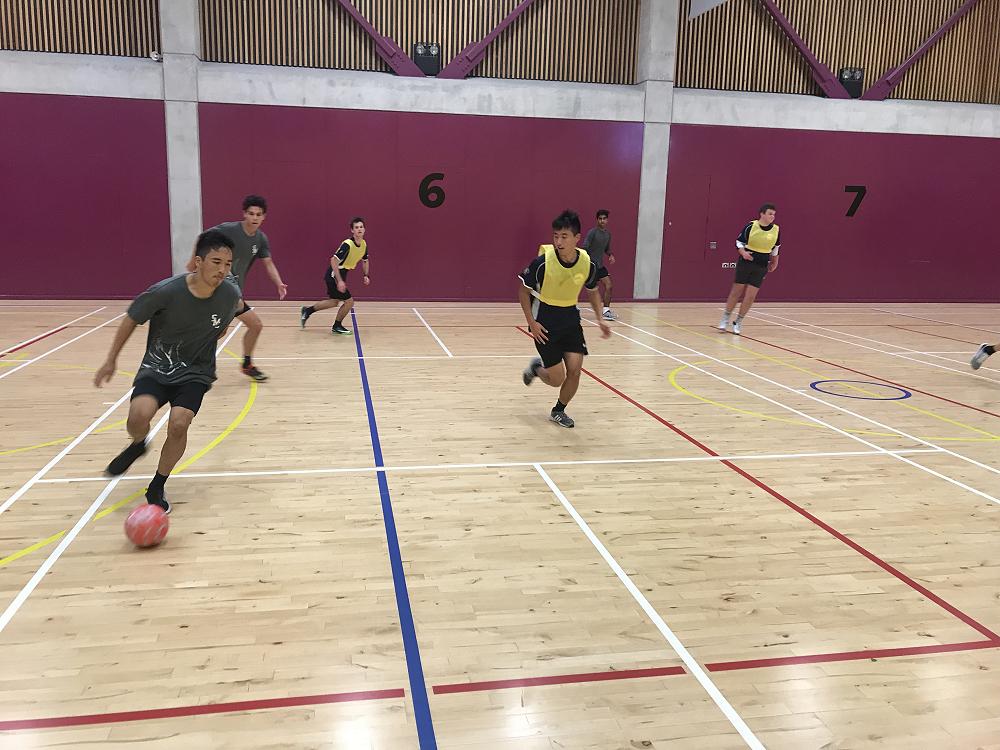 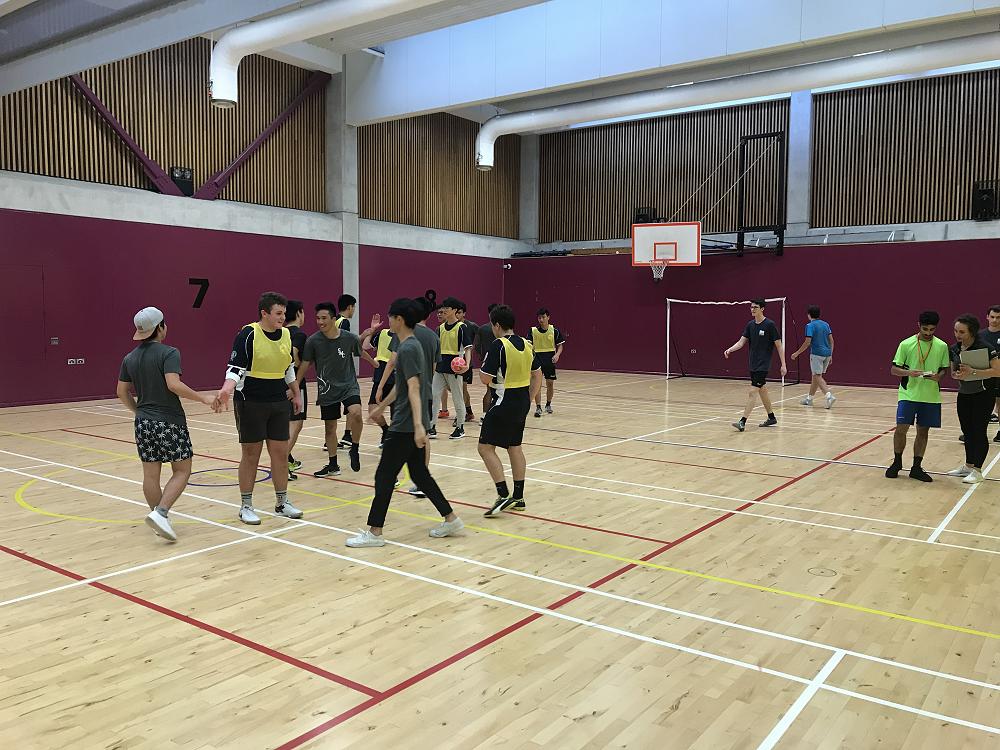 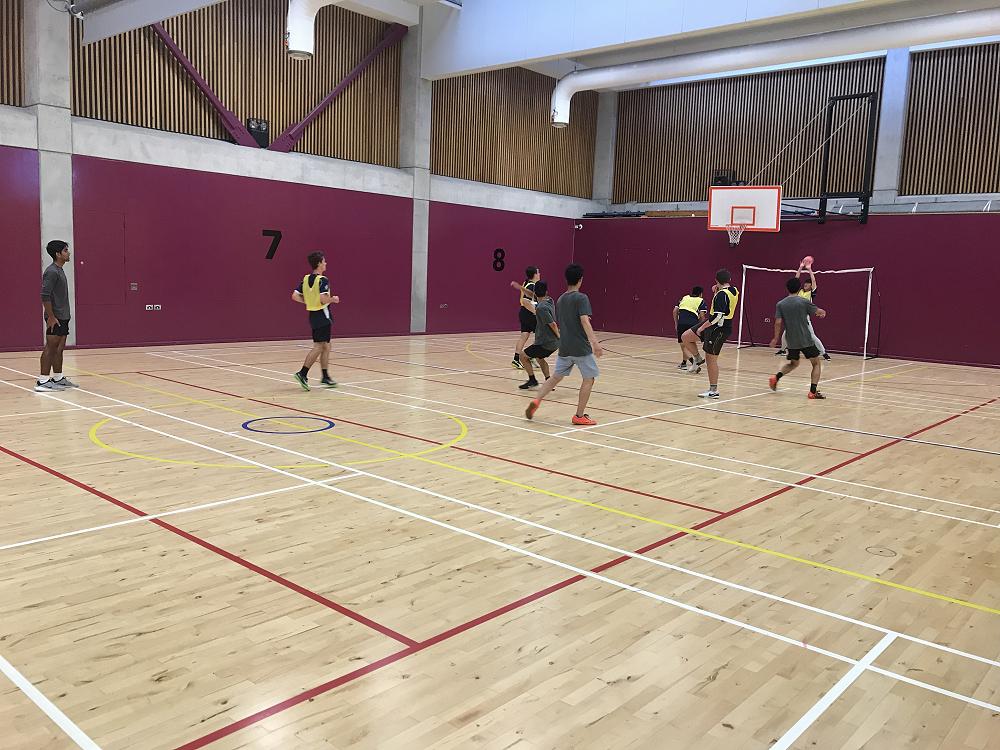 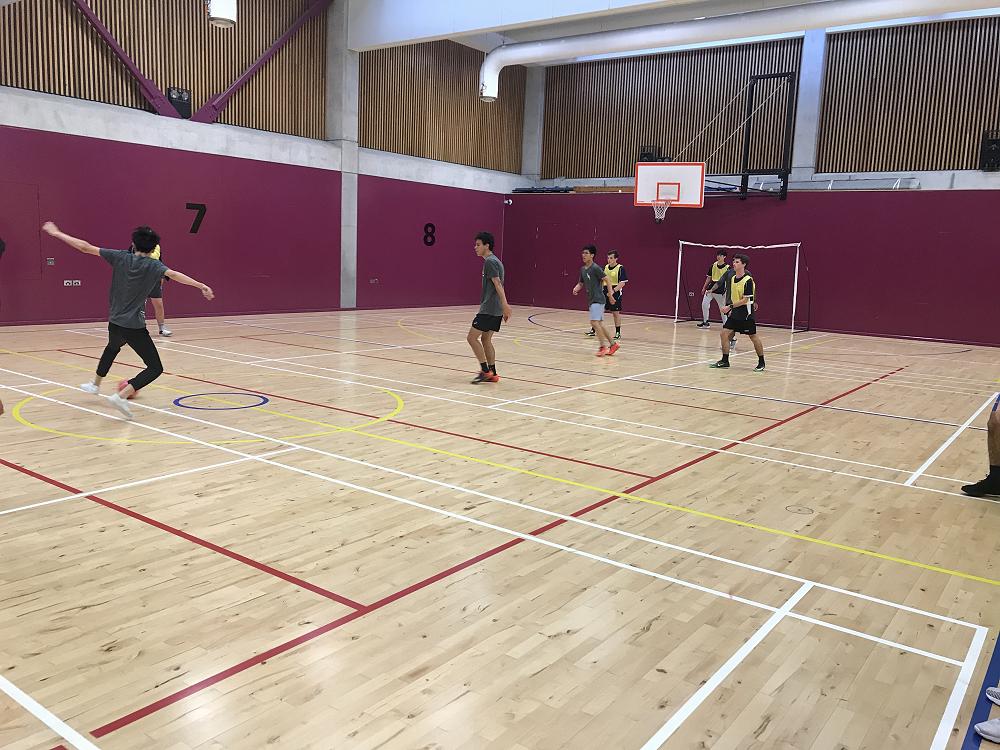 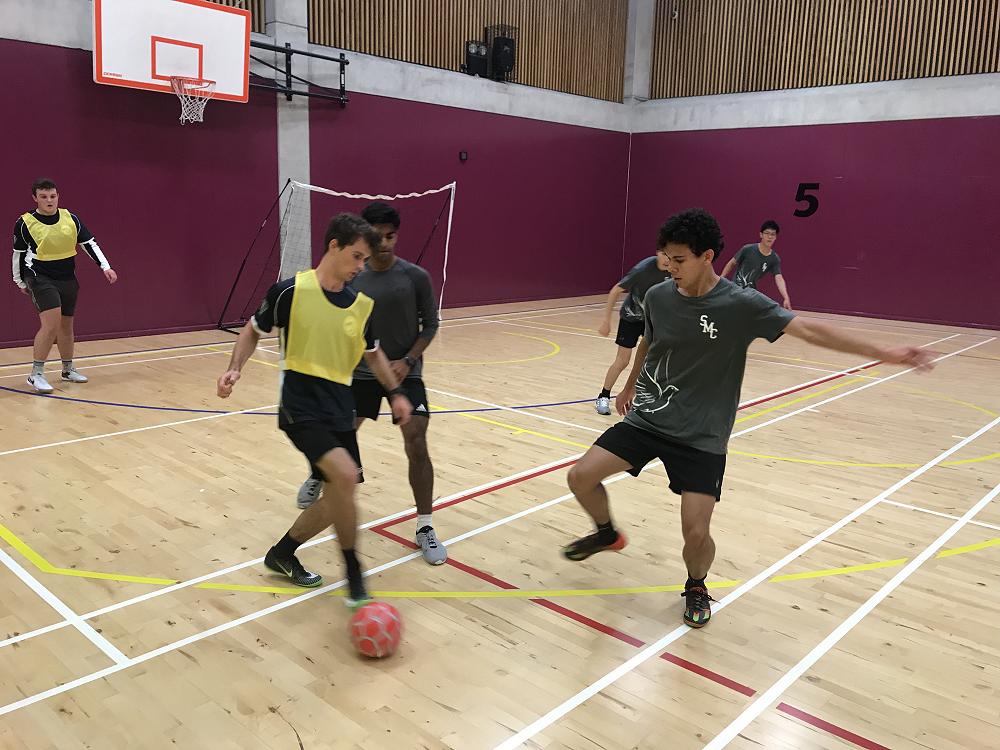 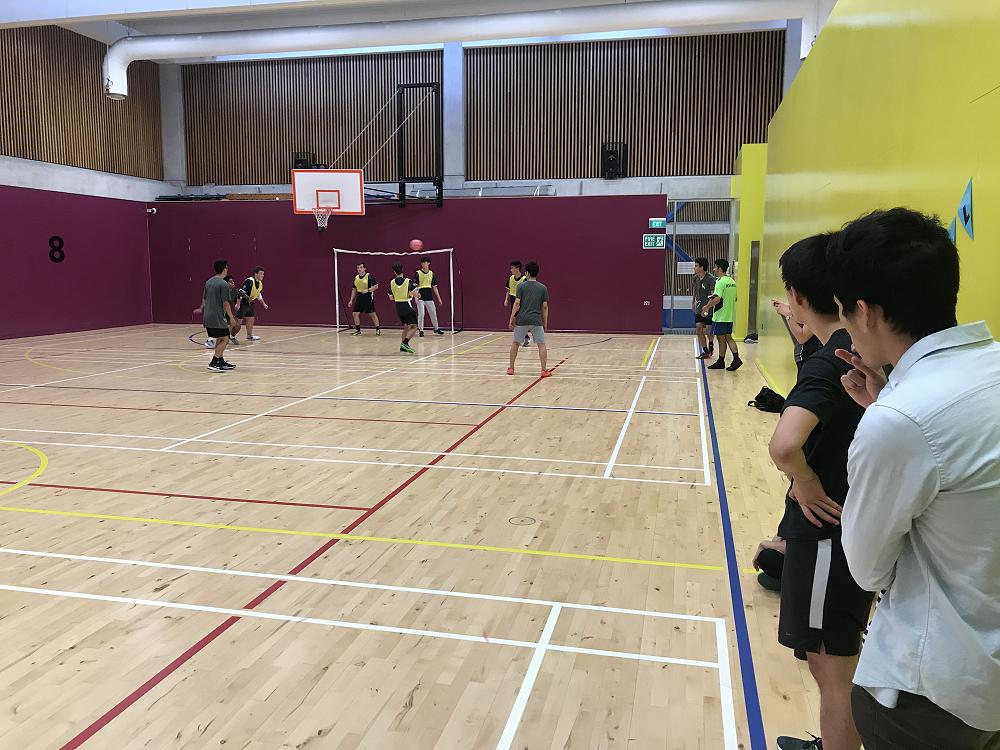 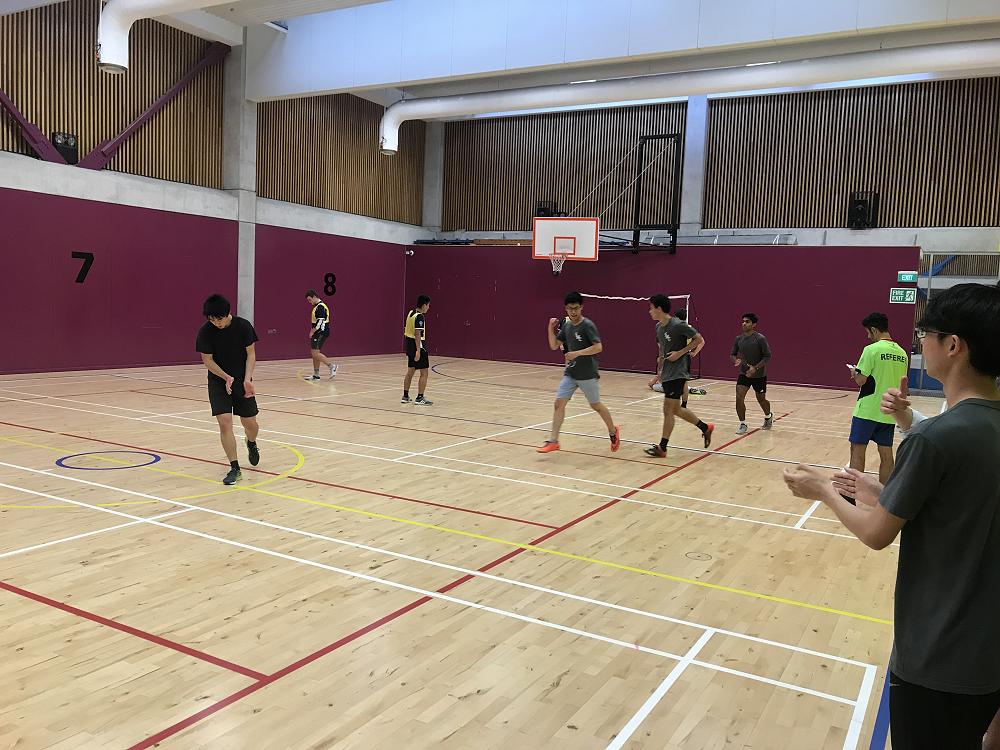