Elections for the two first-year reps on the Executive Committee occurred over the weekend with Mihaya Chan and Alex Dykes being voted in by Members.

At St Margaret's, nine Members of the Executive Committeee are elected in the preceding year including a President and Vice-President. Once new Members have settled in the following year, the two first-year reps - one female and one male - can be elected after a democratic election campaign.

On Saturday, 23 March, the eight candidates who put themselves forward for first-year reps this year, including Alex and Mihaya, made speeches to Members in the Valentine Common Room in the final stage of the election campaign. Voting opened at dinner time on Saturday and the results available shortly afterwards.

Alex is a Bachelor of Arts and Sciences student from Winton in Southland while Mihaya is a Health Sciences First Year student and from Christchurch.

When asked about how they are settling in to St Margaret's, Mihaya said that "Since everyone is so caring, kind and friendly, I feel very comfortable living here at St Marg's. I do admit that I get homesick sometimes, but the environment keeps me happy and motivated to study well." Mihaya particularly enjoys the freedom of life at the College: "I can take a nap, socialise, take a shower or snack whenever I want to!"

Alex says he is  "settling in fantastically well. St. Marg’s is definitely my home away from home and I am absolutely loving it here."  He says that he is "enjoying the communal living and meeting new people. The family atmosphere has meant a lot to me and the support given by the .... leaders has allowed me to settle in quickly. I have also enjoyed the wide range of activities and opportunities to get involved."

When asked about their reasons for standing for the first year rep role, Alex and Mihaya had the following to say:

Alex: "My personal inspiration for the rep role was the fabulous RA and executive team here at St Marg’s. Their kindness, friendliness and enthusiasm has been impressive and has had a big impact on me. I felt it would be an honour to be a part of such an awesome team and to give back to the college community which has already given me so much."

Mihaya: "Because I am passionate about contributing myself to the community and seeing people smile. Furthermore, my older brother, Souhei, was a big inspiration to me as he was also a First Year Rep two years ago and he has always told me how wonderful the experiences were."

The College warmly congratulates Alex and Mihaya on their election, and looks forward to their contribution on the Executive Committee this year. 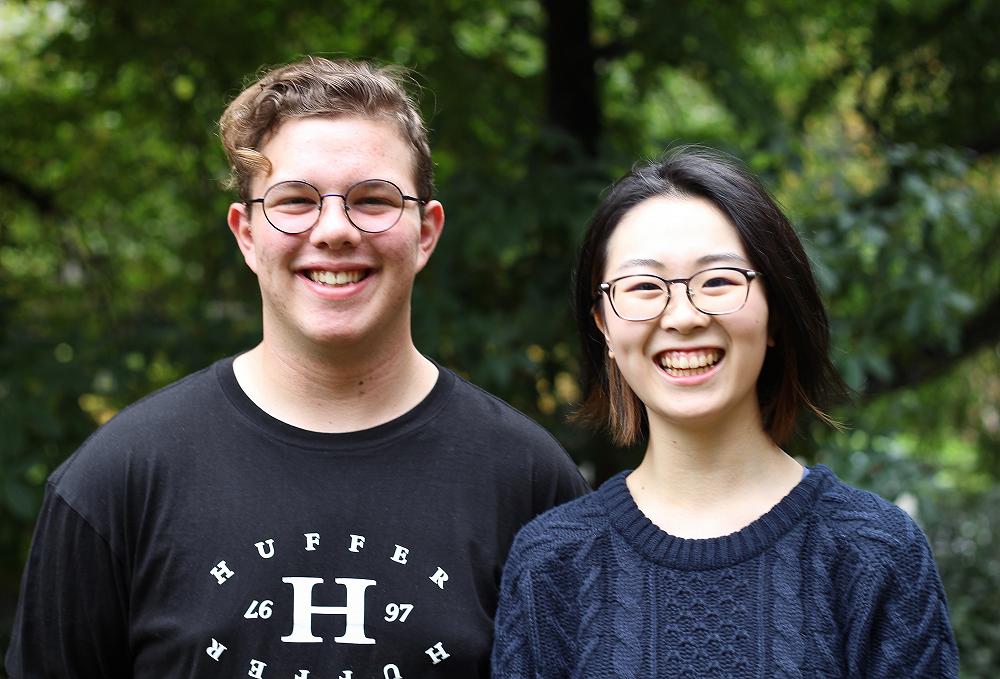