Tonys well-known exuberance, humour, enthusiasm and intellect that have earned him numerous teaching prizes were well illustrated in this informative talk on learning and teaching.

Tony Zaharic, born in Melbourne, Australia, has lived in New Zealand for 27 years, and refers to both countries as ‘home’. He has three children, clearly very important to him, and described where they are at in educational terms - the oldest in fact being a first year student at this University.

Tony’s tertiary experience began in Australia at university as a natural progression from high school, but he was not yet ready for the academic life, and left after a couple of years to go into the work force. He was (and is) very keen on sport in those years being an active participant, and it was cricket that led him into teaching, essentially. When he started playing indoor cricket as well as outdoor, he found he could earn a bit of money umpiring, which progressed to supervisory roles, and on to assistant manager at an indoor sports centre, which he enjoyed. This job disappeared when the sports centre was bought out by a person who promptly put his own wife in Tony’s position.

A series of jobs followed, including one ‘cold-selling’ recipe books to companies, one Tony particularly disliked but thankfully only lasted two weeks, and another at a petrol station. It was here that something happened to direct his career back to academia. Coming up with an idea to improve the way something was done at the station, he was sharply rebuffed by a co-worker. It was a seminal moment in shaping his thoughts as to how his future work life might progress, and Tony’s thoughts turned once more to higher education.

His academic career re-opened as an undergraduate at Otago University in Biochemistry, becoming a demonstrator in a first year Biology paper for which he subsequently lectured also, and taught in various other Health Science papers such as Biochemistry to students in the Schools of Dentistry and Pharmacy.

He became co-ordinator for the first year Biochemistry paper BIOC192, a position he kept for 16 years, then last year, with a change to Health Sciences First Year (and thus also BIOC192) imminent, he moved to the Otago Medical School as Assessment Convener for Early Learning in Medicine. Mr Zaharic clearly found the pending changes to his ‘baby’, BIOC192, a little too hard to go along with.

While is initial research was on Fragile ‘X’ syndrome (a genetic disorder leading to mild to moderate intellectual disability), when he became co-ordinator for BIOC 192, his research attention turned to learning and teaching. This research encompasses styles for active learning, with an emphasis on teaching appropriate to our information-dense on-line world, “where information is just a click away.” The teacher now needs to be more about helping students understand, synthesise and make sense of the information, rather than being the main source of it. Showing people how to recognise the exceptions, to see “when it applies and when it doesn’t apply; how do we interpret? - So this is what I use the class for, what I call ‘lectorials’ that are more of an interactive tutorial than a lecture.”

Another area of his research was the effect of linking lecture theatres, where student numbers grew to such an extent that live lectures for everyone became impractical, and the solution used was to ‘pipe’ the vision and sound from the main lecture theatre to subsidiary theatres where students would have screens instead of a person delivering the material.

Tony commented on the need for the lecturer to be able to see and gauge the reactions of the students in front of them - are they bored? Are they failing to understand? Do I now need to put this information across in a different way? “That feedback is really, really important. I was worried about how that might work in terms of students that are sitting outside the main theatre.”

Observing lectures in both the main theatre and subsidiary theatres before his own segment began was instructive. Tony had to train his natural inclination to move about a good deal when lecturing to delivering more like a newsreader, "gun-barrel stare into the camera, because I wanted to try have eye contact with everyone watching.”

Experiments on the impact of students not being in in the main theatre (by pre-recording one lecture, then surveying the reactions to this of students in the main and satellite theatres) revealed the inequity involved. For example, many of the students in satellite theatres stated that they would like the opportunity to see a live lecture. The result of this work was that the lecturers now move around the theatres so everyone has an opportunity to see at least some of the lectures ‘live’. This method has spread from to the other first year papers with the same problem of high student numbers, leading to a significant improvement in student experience.

Another result of his research has been to show the importance of the social aspect of students assembling together for lecture in contrast to using only podcasts, “It was really, really important, that social and community of learning aspect for some students” (though around 20% of students did feel they would prefer the content delivered by podcast). The use of podcasts as study/revision tools has also changed through research, audio podcasts with lecture slides being replaced by the full video of the lecturer speaking at the same time as showing the lecture slides.

There were several excellent questions again, but space only allows me to summarise a few here: * Surveys of past students showed that the great majority felt the workload in Health Sciences First Year was excessive. Consequently this has now been reduced for the sake of student welfare. Mr. Zaharic has reservations about the potential for a reduction of standards relative to equivalent first year papers at institutions Otago would compare itself with. His personal feeling was that the main source of stress in Health Sciences First Year was the competition for places on professional courses, rather than the quantity of course content.

Laboratory practicals and tutorials help develop significant skills such as problem solving, critical thinking, etc., Tony pointing out that the knowledge presented in lectures is largely based on what people discovered in practical experimentation, building on similar work of those who went before. (I would also argue that laboratories help many students understand concepts delivered in lectures-Ed.)

As technology changes teaching styles and approaches must change to accommodate them - always bearing in mind that people learn in different ways.

Tony commented on his allegiances when it came to cross-Tasman sports and Australian characteristics, making particular reference to Queenslanders as an interesting outgroup of Australians all on their own. 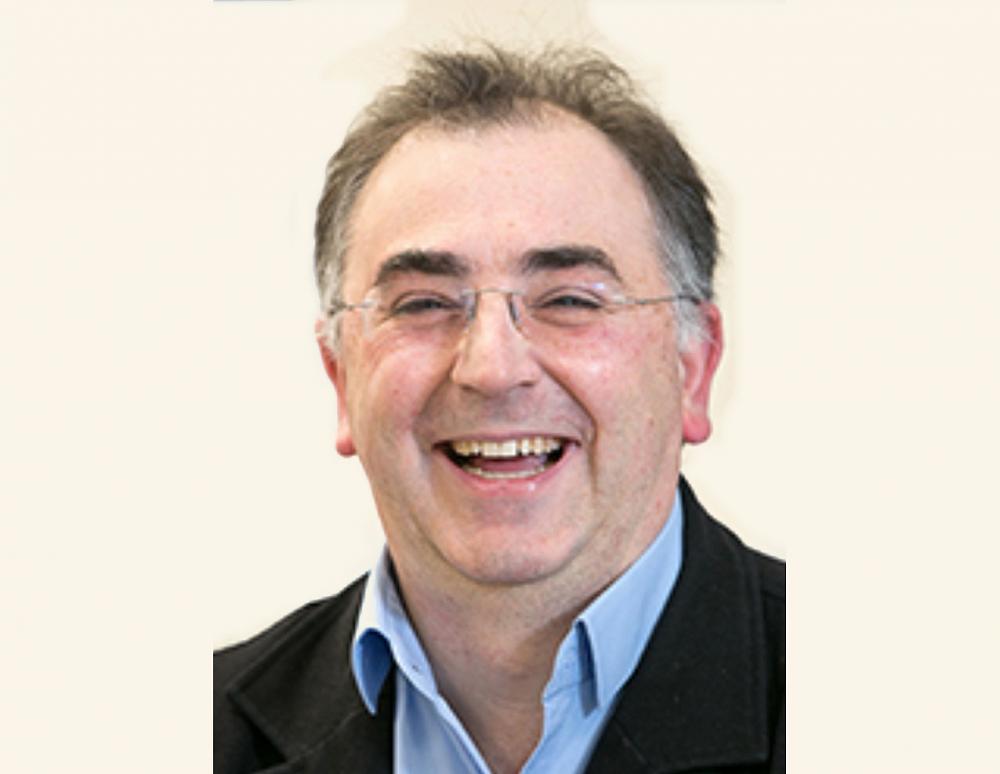