The Inter-college Musical Jam 2019 took place in front of a large and enthusiastic audience in the University's Marama Hall on Sunday, 7 April at 7.30 pm with five St Margaret's Members performing four items.

It is wonderful being part of a community such as St Margaret's with so many talented young musicians which meant that there was absolutely no difficulty in obtaining registrations from Members for this year's Jam. In fact, St Margaret's had the highest number of performances (four) with most of the other colleges having just one or two items.

Expertly organised and MC'd by our very own Arts Representative on the Students' Executive Committee, Tessa Dalgety-Evans, herself an accomplished cellist, and George Connolly, our Dean of Students, the entire evening went wonderfully well.

All in all, a pleasant evening's entertainment! 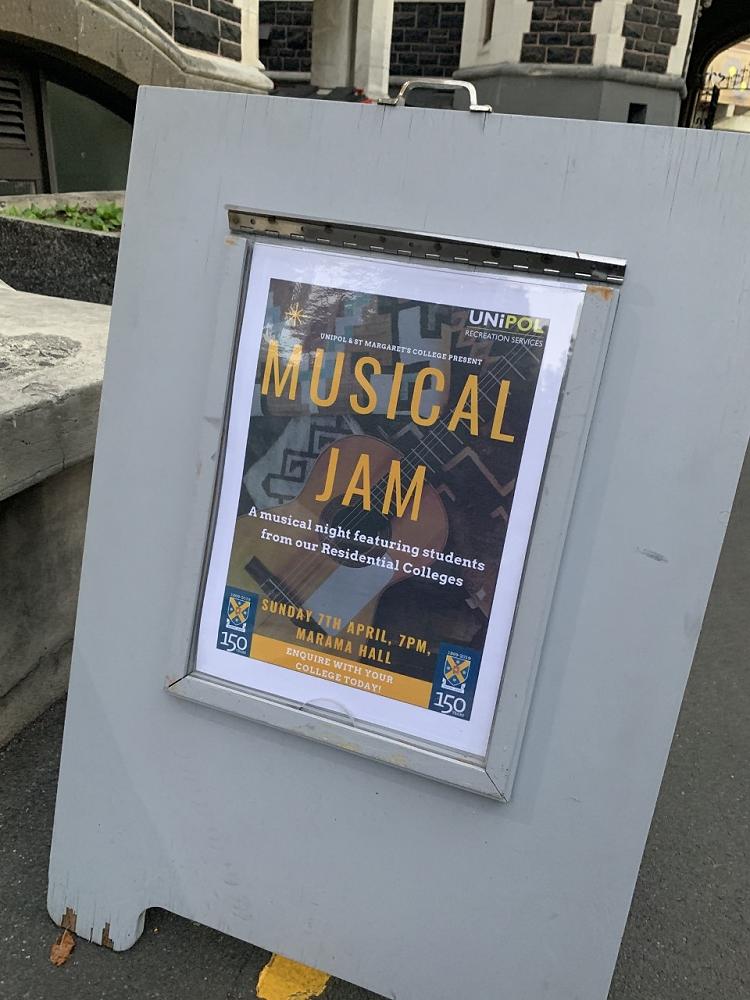 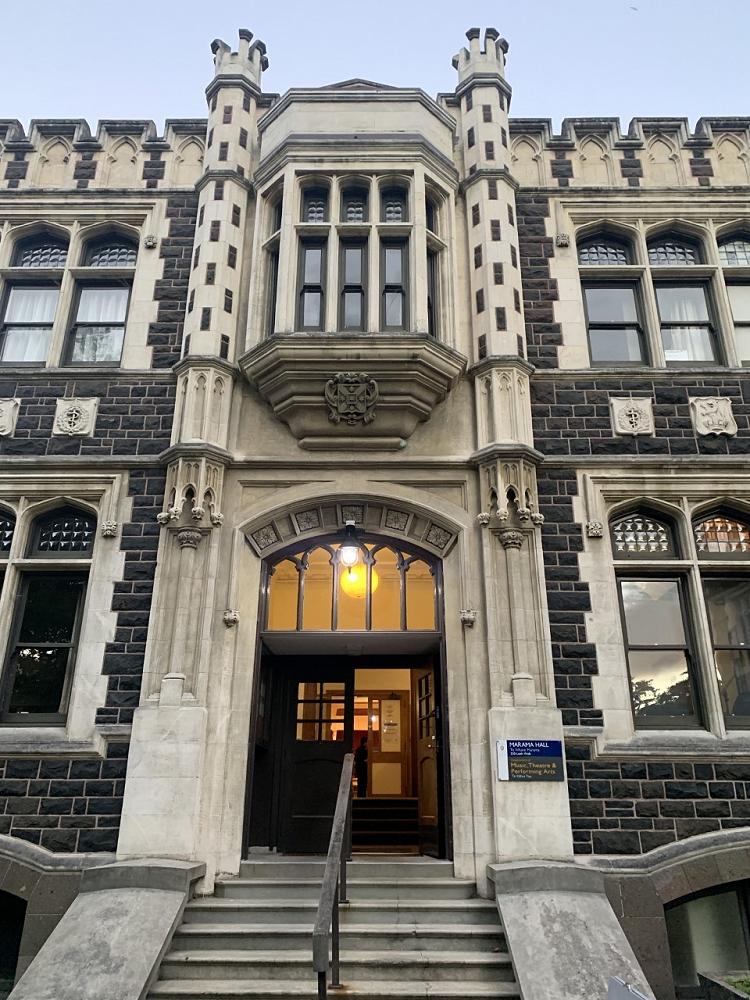 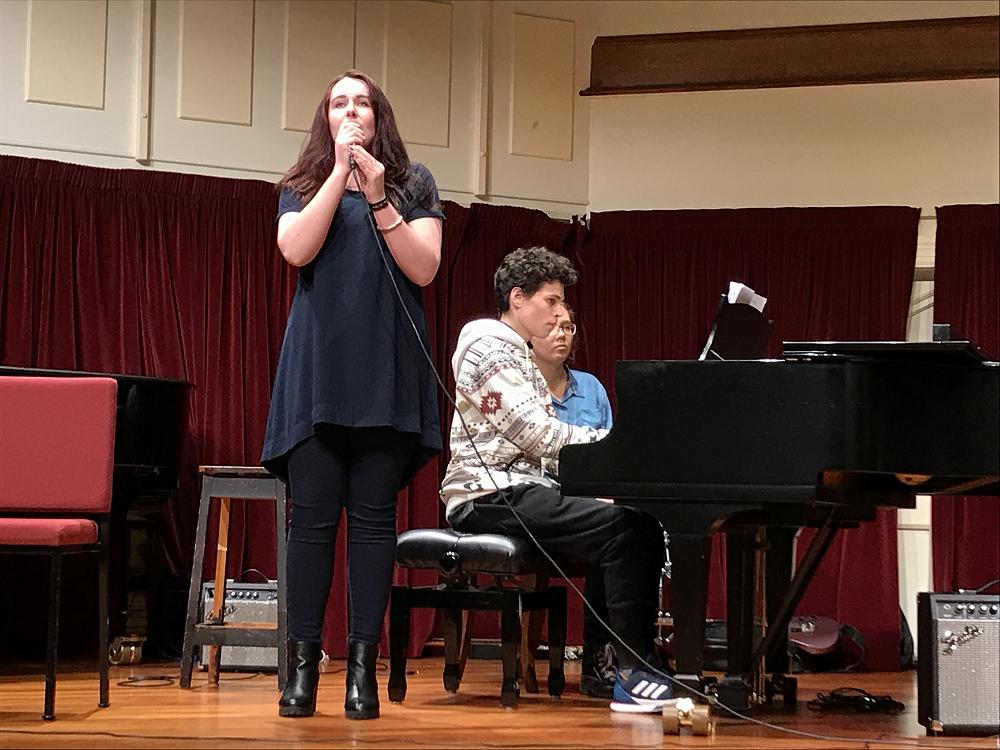 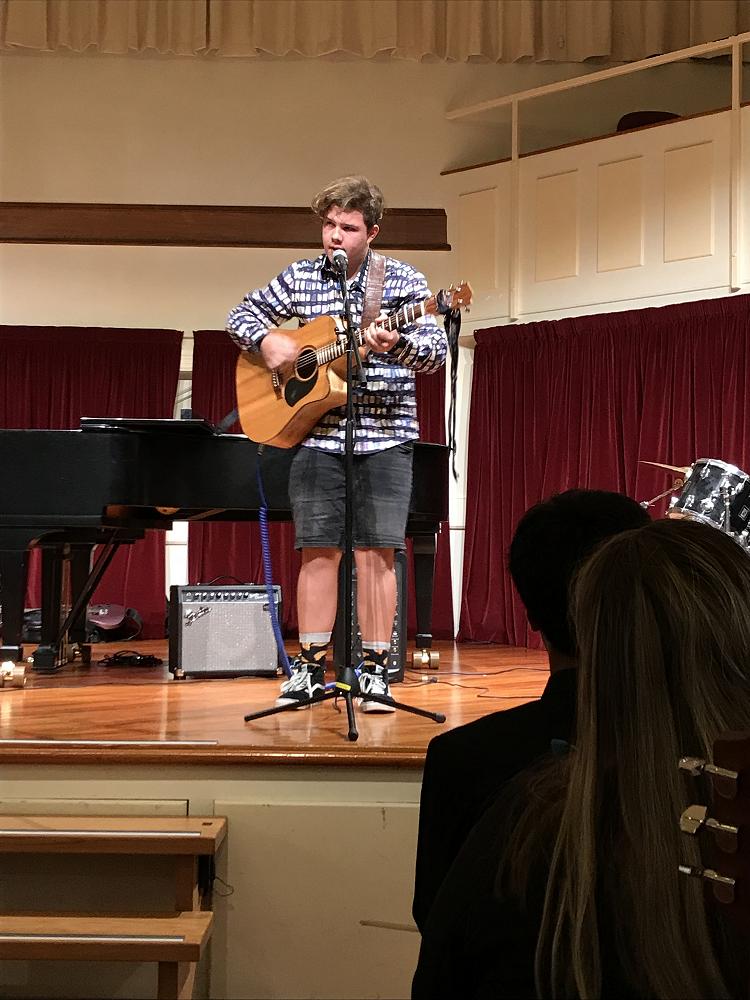 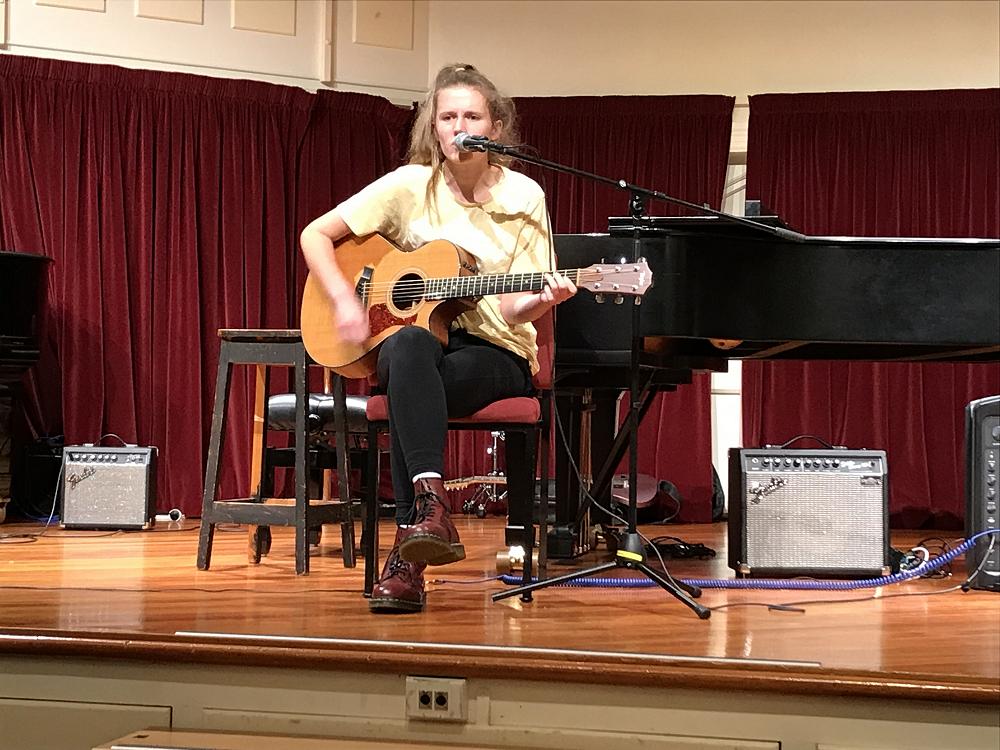 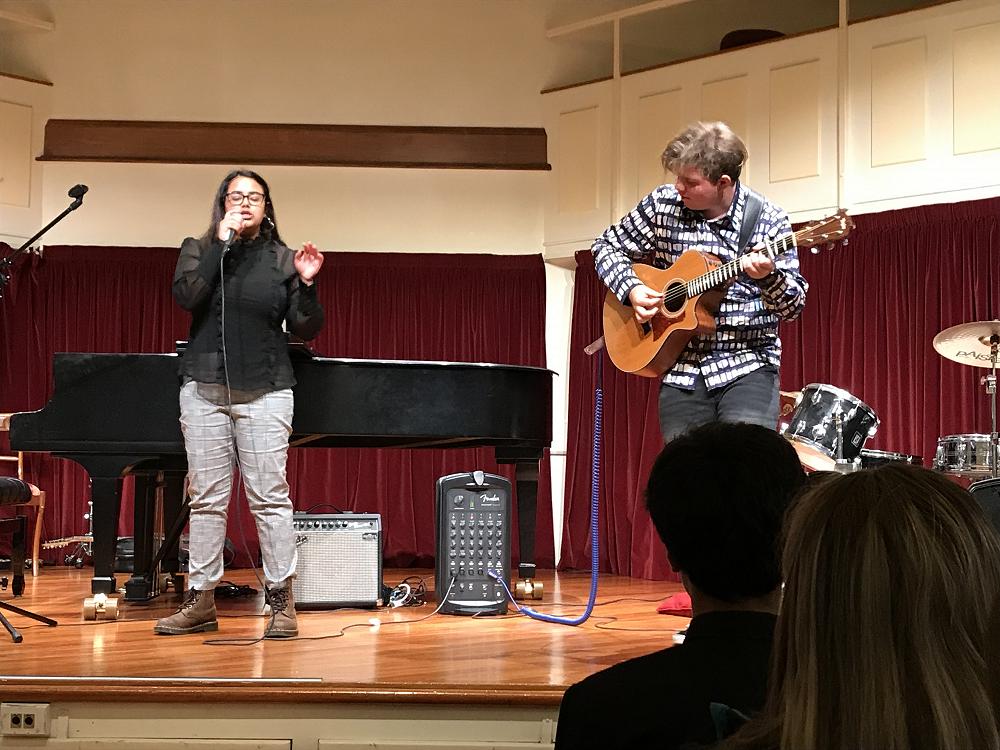 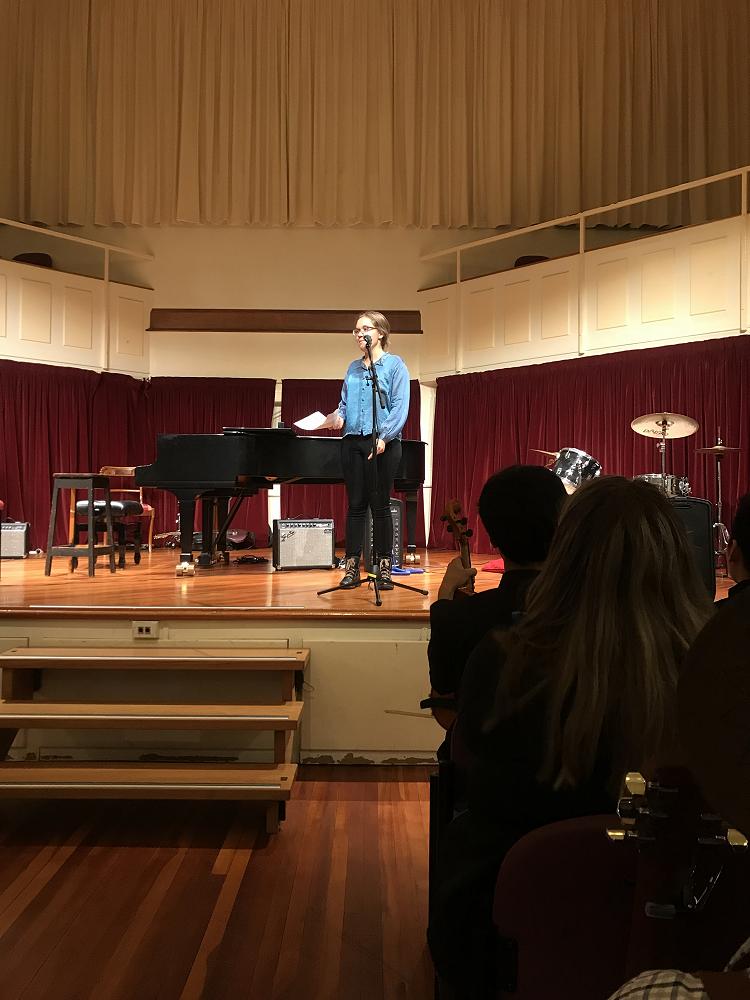 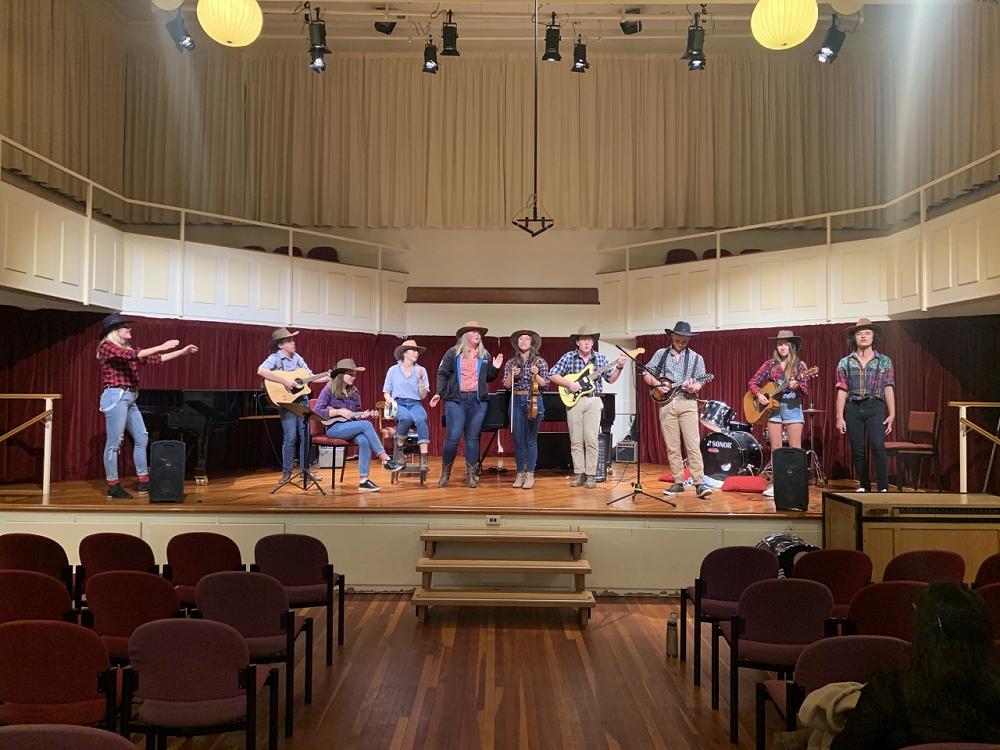