Despite her engagingly modest and often witty approach, Emaediong Uko already has an impressive track record notably in contributing to the development of drought tolerant rice varieties, and helping - and continuing to help - rural communities in Nigeria fight AIDS.

Ema (pronounced ‘Emma’) is currently a PhD student in the School of Geography. Born in Nigeria, she began her talk as any good geographer might, by showing us a map of Africa, noting that one could fit into it the USA, China, Eastern Europe, India, France, Spain, Germany, and Italy and still leave enough space for the UK. With more people than any other country in Africa - a total population of around 200 million - New Zealand’s entire population only compares to that of one city in Nigeria.

Population centres that used to be farming communities are growing rapidly, and farming continues to take place within the city boundaries on a large scale. Born in Uyo, Ema spent much of her early life there, with a population of perhaps 440,000. “Because we don’t have regular censuses, our population has been put at 440,000 or 740,000 depending on who you ask.” (But it is probably around 450,000).

Growing up in an environment struggling with unemployment, inequality, misogyny and insecurity was - and is - difficult. This insecurity was not only the kind many of us are familiar with, but included periodic episodes of food shortage, widespread AIDS and the very real and lethal presence of the Islamic State organisation Boko Haram. - One recalls the kidnapping and captivity by Boko Haram of the of 219 Nigerian High School girls in 2014.

But there are good things, too. Ema referred to the “very good memories I take along with me everywhere I go, of the rich culture [of Nigeria].” She commented here on the more than 520 dialects, and 250 tribal groups giving a very diverse culture. Ema showed us images illustrating some of these issues, including protests by the ordinary people demanding government action following the schoolgirl kidnapping, housing from one end of the spectrum to the other, and a lady in typical dress used for festive occasions.

After graduating from the University of Benin in 2012 in Agricultural Economics, instead of seeking employment, Ema volunteered for a task force going to rural parts of the country and lived with the people there, learning from them - in Ema’s case - how they grew their foods, and what their relationship with the environment was. Often they were using techniques that had been passed on for generations, and sometimes these were no longer really working. In such circumstances Ema was able to share her knowledge. It was very much a mutual exchange of information, with Ema learning a great deal herself, as well as passing on information. The group was also engaged in teaching children and adults to read and write, and Ema looks back on it as a very good year of her life.

She noted that the rural people worked hard and overcame most problems, but had periods when they had plenty of food, and other periods when there was not enough - not just in the village, but in many parts of Nigeria. After researching this problem for about a year on her own, Ema decided she needed to do a Master's degree in Food Security, but nothing of this kind was on offer in Nigeria at the time. Approaching the UK Department for International Development explaining the problem she had found, and what she might be able to offer to solve it, and this resulted in a Commonwealth Scholarship to Lancaster University for a Master's degree.

After some discussion with her supervisor and in consultation with rice research institutes in both Nigeria and Malaysia, she began to work on trying to grow rice with less water. - Rice production is extremely water-intensive, a kilo of rice requiring between 3,000 and 5,000 litres of water. The research involved working in a screen house temperature of 40 degrees Centigrade, every day 7 days a week taking measurements of all the plants. “After four weeks I thought to myself, “Was this the wisest decision?” - but after 6 months of measuring and analysing, interesting results emerged - so much so that the work has been taken up by the Lancaster Environment Centre. They have a group working on certain physiological and morphological traits indicated by Ema’s work- results are applicable to both genetic engineering and traditional breeding of drought tolerant rice varieties.

Back in Nigeria and job-hunting, Ema went to the United Nations World Food Programme, but every NGO she went to wanted 5 years experience or a PhD, so eventually Ema realised she needed the PhD. While waiting at home for the results of her PhD applications, Ema wondered if there was anything she could be doing. She noticed that despite numerous Government projects helping people to deal with AIDS, these efforts were not ‘trickling down’ and many in the rural community did not understand the disease at all. They were getting treatment for such things as malaria when the problem was really AIDS. Starting with people she knew, Ema, her mother and a small group of interested people began to gently guide the affected people through the process of recognising what was wrong, coming to terms with this mentally, and starting on a course of treatment. Even while pursuing her PhD, Ema is still involved in this work.

She also talked about the reasons people have for undertaking a PhD. She then discussed the process of doing a PhD with the aid of a graph showing the various stages one goes through, from “I can do this!” through “I think I can do this . . “ down to “This is beyond me!” and back up to self-confidence again, with all the variations in between. She also stressed that skills that one develops during postgraduate study are of interest to employers - working independently and with a team, time management, designing and executing a project for a particular purpose, and so on.

There was a good deal more, but it cannot all be covered here. A most interesting presentation from a lady who has already achieved a great deal, and will doubtless achieve a good deal more. 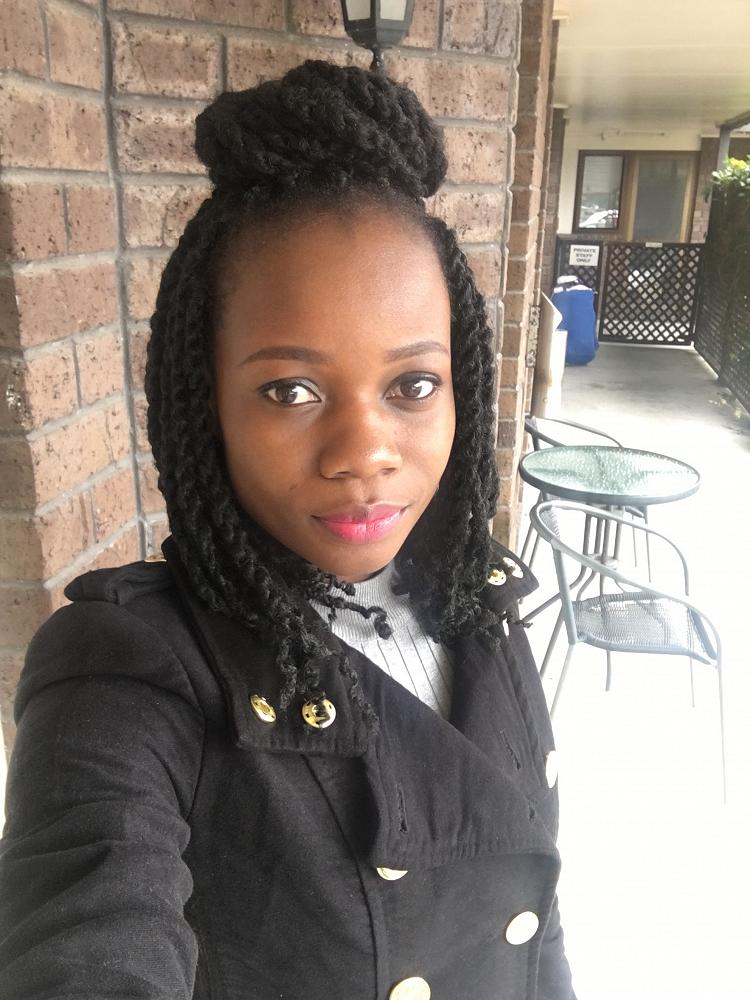 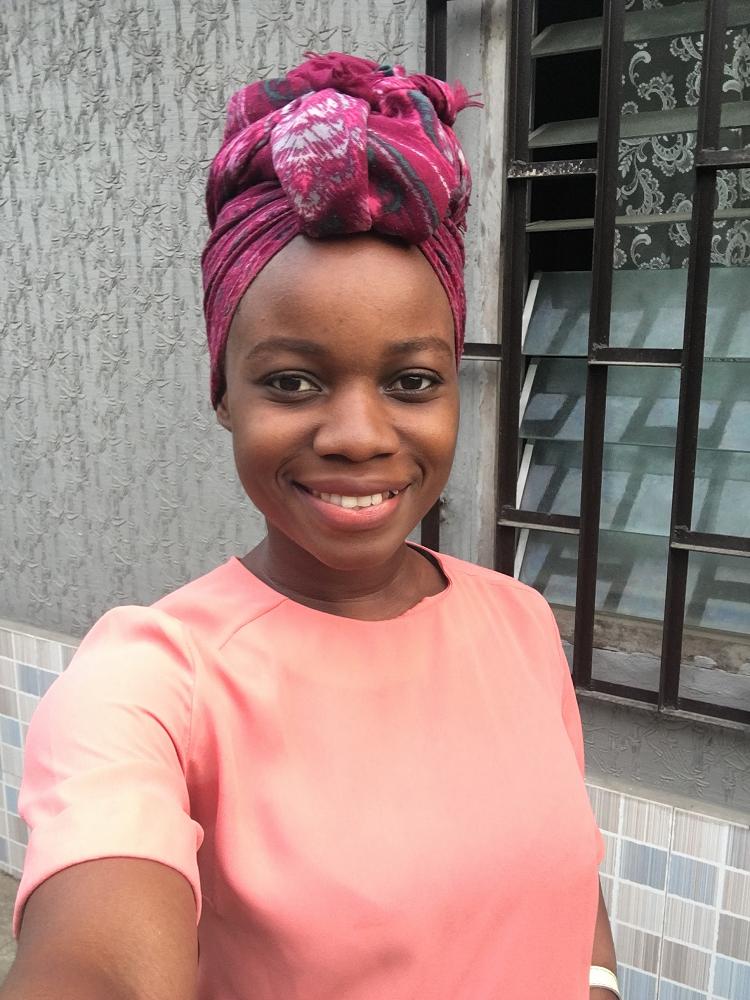 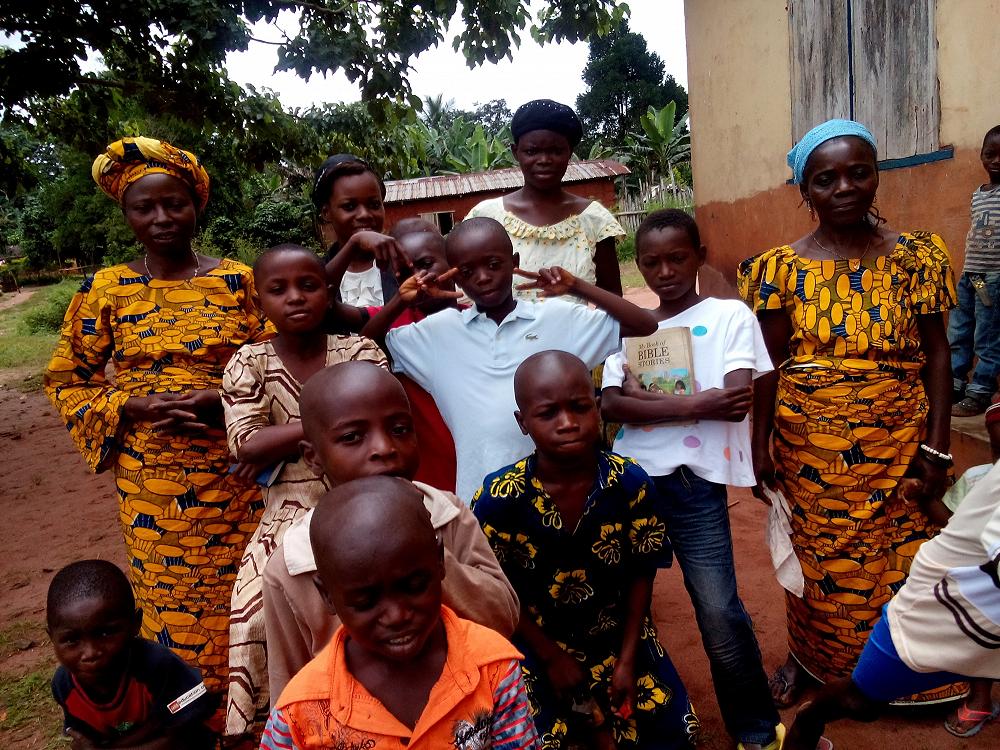