Prof Russell’s fascinating work on malaria - one of the major killers of humans world-wide - came as an addendum to his most serious concern, climate change (and a liberal sprinkling of engrossing anecdotes), then the two topics came together at the end with the case of the yellow-eyed penguin.

Commenting on this ‘beautiful College’ Prof. Russell made the somewhat surprising remark that he had been here before ‘with two Burmese Generals’ - apparently Bruce has worked there, and the politics of that country demand that anyone working there must be associated with the Military. They chose St. Margaret’s because Bruce has a colleague from Myanmar who suggested St. Margaret’s ‘because they have the best lunches.”

Discovering that he had not taught at least one of the members present (Daniel Fitzpatrick), Prof. Russell enquired further. It emerged that Daniel is studying social Geography, and is interested in the way cities are transformed from the past into the present. Bruce commented that this puts him at the forefront of one of the “most important changes on earth - climate change - and we have to change our cities and the way they are built.” Daniel gave as an example the use of coral reef material from the South China Sea being used to make cement for city building notably on their artificial islands)1, with 80% of the reef destroyed. (The salt has to be removed or the cement is practically useless). Bruce went further into the topic of climate change, beginning with a story from his army days:

Prof. Russell has obviously travelled a good deal, some of this associated with his time as a Captain in the Australian Army, and he told us of an expedition to East Timor, when the army personnel were under the impression that their task, as members of an international force (INTERFET) was a humanitarian mission to liberate a group of people who desired self-determination. Each member of the force had full battle pack, including 3-400 rounds of ammunition each. They were taken to East Timor in an Italian aircraft in which procedures were a little different to those used in Australian or New Zealand. In the latter, great precautions were taken over the loading - each weapon must be unloaded, and everything was stacked carefully in specified places for maximum safety. On the Italian plane, the loading office simply told them to dump everything in the centre of the aircraft, and then proceeded to make himself a ‘nest’ in the centre of the equipment, where he calmly lit a cigarette. The co-pilot then yelled something to the loading officer in Italian, who then jumped up, handed his cigarette to the co-pilot, and started up a gas-burner to make coffee! “And I was thinking ‘Are we going to make it to East Timor?”

However, they did land in EastTimor, to find the place burnt to the ground by Indonesia-backed militia, who were then cleared out by the INTERFET force. The local people were extremely welcoming, with gifts of flowers and food, despite their own obvious straitened circumstances, demonstrating their relief at liberation and affection for the liberators. It was only some years later that Bruce discovered that the Australian Government was pushing for oil and gas rights on East Timor to the severe disadvantage of this very poor new nation of people. He and many other veterans felt sullied by what their own government was now doing to the East Timorese, and that their own heart-felt liberation exercise was - unknown to the soldiers - a ‘cynical grab for resources’.

Moving on to his 10 years in Singapore from 2007, Bruce described it as the most futuristic city he had ever seen, and it had become this during his stay - and continues to develop. One example: currently totally reliant on Malaysia for produce, they are working on providing themselves with vegetables by means of vertical gardens. “But they also know that half of Singapore is reclaimed land, and if the sea level rises even moderately, they will be in trouble. The Indonesian capital, Jakarta, will be the world’s first city that is moved.” It is apparently being moved to what is currently a jungle in the middle of Borneo. Work is under way to clear ‘literally hundreds of hectares’ of this virgin rain forest to create a new city, because soon Jakarta will be permanently flooded. It is already sinking due to the 10 million residents using up groundwater. As the groundwater is pumped up, the land above it sinks - as much as 4 metres in the last 50 years. As climate change causes the sea to rise, the combination will mean Jakarta will become uninhabitable.

Yet world leaders still seem to view climate change in terms of economics. “For me, this is the analogy: We are sitting in a boat in the middle of the Pacific. There’s a dirty great hole in the boat. And instead of talking about plugging the hole, everyone is still fighting about who sits where on the boat, how people should sit, who get the food and who doesn’t, - it’s super-worrying. It’s madness.” We have stood by - and are still in the main standing by - while some people have used our resources both in the ground and in the ocean: “Someone is getting the profit from this. None of you are getting it . . We just let people do it.” As an example Bruce drew attention to the effect on the Carey’s Bay population as more and more - and bigger - cruise ships come into Dunedin, suggesting that some of the profit should be going to the affected community, perhaps to buy computers for the local schoolchildren and the like. But that would be just the beginning. A start in combating the profiteering that has led to this situation would be to take money out of politics notably in the US - Bruce’s example was an oil conglomerate donating money to a politician: “How could you keep a straight face when passing laws that benefit such conglomerates to the disadvantage of your people?”

On the topic of which profession members were aiming to be in, and what was motivating that desire, Prof. Russell said that, if you do have a core belief such as compassion that drives you, then when you go for interviews, say so. The sincerity of your belief will show, and will stand you in good stead. There was some discussion of UCAT replacing UMAT as part of the entry requirements for Medicine, the consensus being that UCAT was a better tool for this purpose.

Asked to talk about his malaria research by a member whose family has been affected by malaria, Prof. Russell first noted that malaria still kills about half a million people a year, though ‘we had it on the run’ just a few years ago. A drug extracted from the herb sweet wormwood called ‘qinghaosu’ has been used in Chinese traditional medicine for around 2,000 years to treat malaria, and Chinese scientist and subsequent Nobel Prize-winner, Tu Youyou, with her group isolated an active component called artemisinin.

The two most important malarial parasites are Plasmodium falciparum and P. vivax. Falciparum is a killer, causing changes in the surface of red cells which causes them to attach to the endothelial cells of the microvasculature. This can occur in brain, kidneys and liver, stopping the normal perfusion of the tissues. In the brain it causes cerebral malaria, a particularly severe form of the disease with a very high death rate. Qinghaosu and its derivatives rapidly clear the ‘sticky stage - and Prof. Russell described cases of patients in a cerebral malarial coma being cured by intravenous artesunate, an artemisinin derivative.

The derivatives are all endoperoxides, that is, inside the central ring structure are two oxygen atoms (see diagram). P. falciparum digs a hole in the haemoglobin of the red cell to make a place for itself, releasing from haemoglobin the breakdown product haem in the process. When the drug enters a malarial parasite it contacts this haem, and the combination of the highly oxidative haem and the endoperoxide artemisinin “and Bang! - it’s an oxidative bomb, and it kills the malarial parasite at all stages.”

Qinghaosu derivatives are now used in combination with other anti-malarial drugs with great success, but there is a problem. In 2008 the first case was noted in which there was resistance to this treatment. Bruce described the case of a young pregnant woman with malaria when he was working on the Thai-Myanmar border. The treatment failed and the woman died, the foetus also being dead. Analysing the genetic make-up of the parasite from this patient, they looked for a particular marker on the k-13 gene, and found it was resistant. Since then the resistance has spread to Africa. From a situation where the number of deaths from malaria was going down and down, from 5 million a year to half a million, it has now plateaued. Workers clearly fear there will be an upswing, and are looking for new drugs.

Prof. Russell said his real fascination was with P. vivax, which, while not as deadly as falciparum, causes peoples lives to be miserable because they are subject to relapses at unpredictable intervals, in which red blood cells are destroyed causing a severe inflammatory reaction with chills, myalgia and high fever. It is difficult to treat because the parasite becomes sequestered in the liver, moving out into body as a whole at indeterminate intervals. Furthermore, the particular Anopheles mosquito that carries P. vivax (Anopheles stevensi) is the only one that lives in an urban environment - all other Anopheles are forest-dwelling. This means you could contract the disease visiting even a city such as New Delhi. In urban areas A. stevensi breeds anywhere static water is found - in wells, cisterns and water containers of any kind. Bruce has a team of four (plus himself) working on the P. vivax problem.

There is malaria in Dunedin, though not one of the varieties that affects humans. It is carried by such birds as blackbirds and starlings, but does not cause disease in them. Penguins, however, do contract malaria as a disease, and when penguins are moved to zoological establishments elsewhere in the world, they have to be treated with antimalarials or they die.

In New Zealand the yellow-eyed penguin faces extinction on the mainland. One factor in this appears to be climate change, the other avian malaria. Warmer summers have lead to an ‘explosion’ in mosquito numbers, including the ones that transmit bird malaria. Because of the warmer winters over the last three years, in late Winter and early Spring, as water moves down to the sea, it is filled with sediment that would previously have been held back by frost. This makes the sea where the penguins feed too murky for them to be able to spot prey. The resulting starvation stress, is then compounded by bird malaria, and they die if untreated.

For the last two years, Prof. Russell has had a post-doctoral Fellow working on malaria in yellow-eyed penguins, taking blood from Penguin Rescue, the Penguin Hospital and others, and testing it for malaria. When it is found, the organisation caring for the bird is notified to begin treatment. Even with this, he predicts that the yellow-eyed penguin will have disappeared off the mainland within 5 years.

1It has been reported that Beijing is taking steps to repair this damage to the coral reefs.
https://www.scmp.com/news/china/diplomacy/article/2180426/beijing-restore-coral-reefs-damaged-island-building-south-china 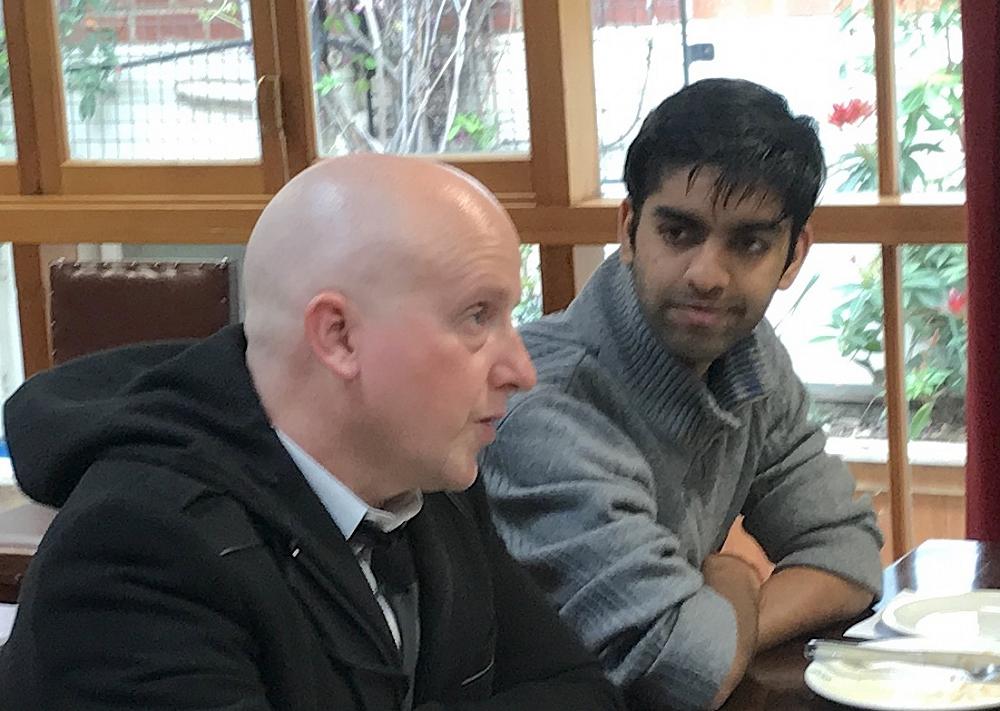 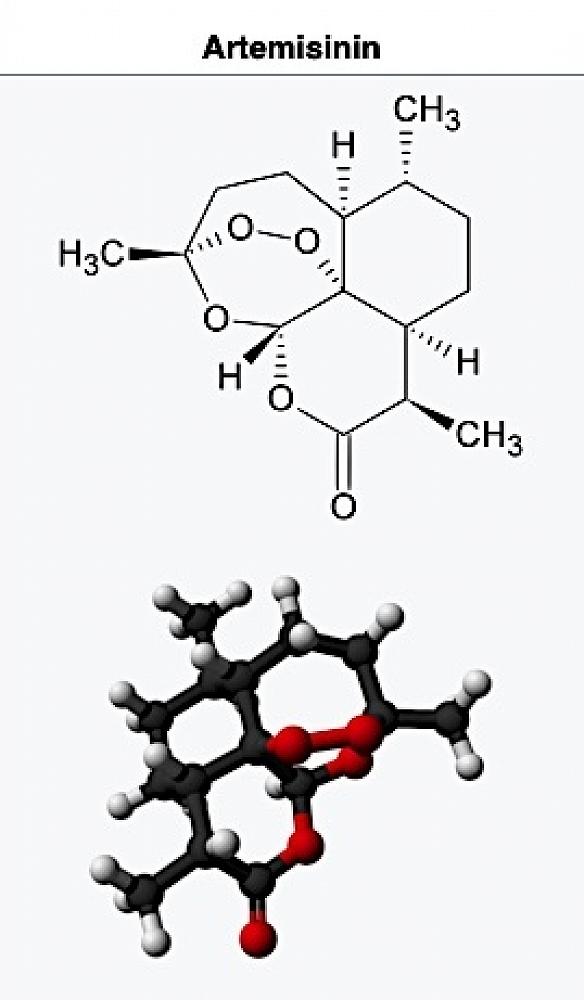 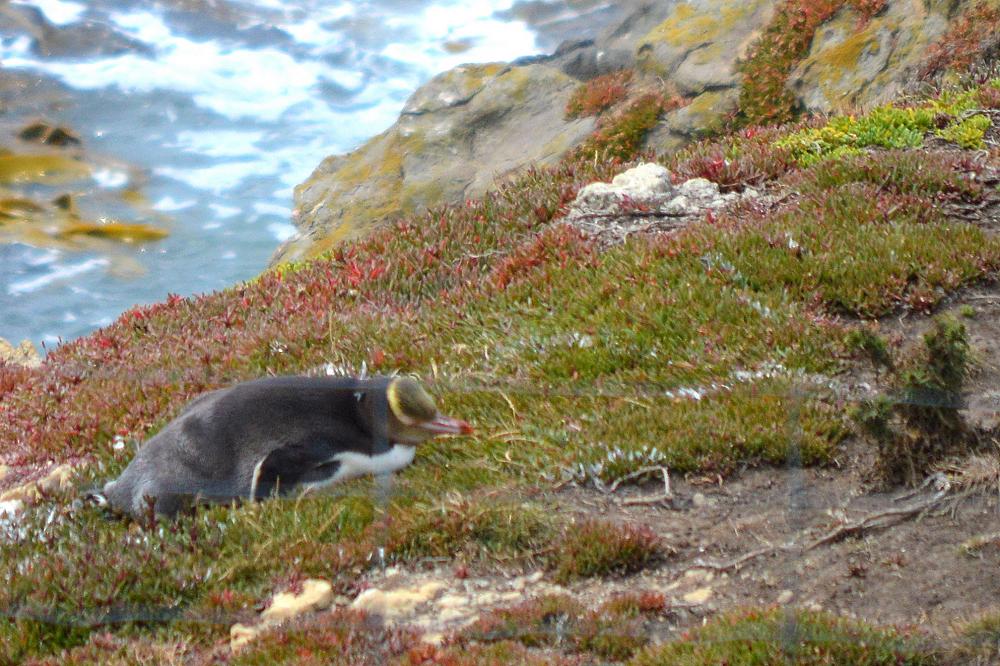 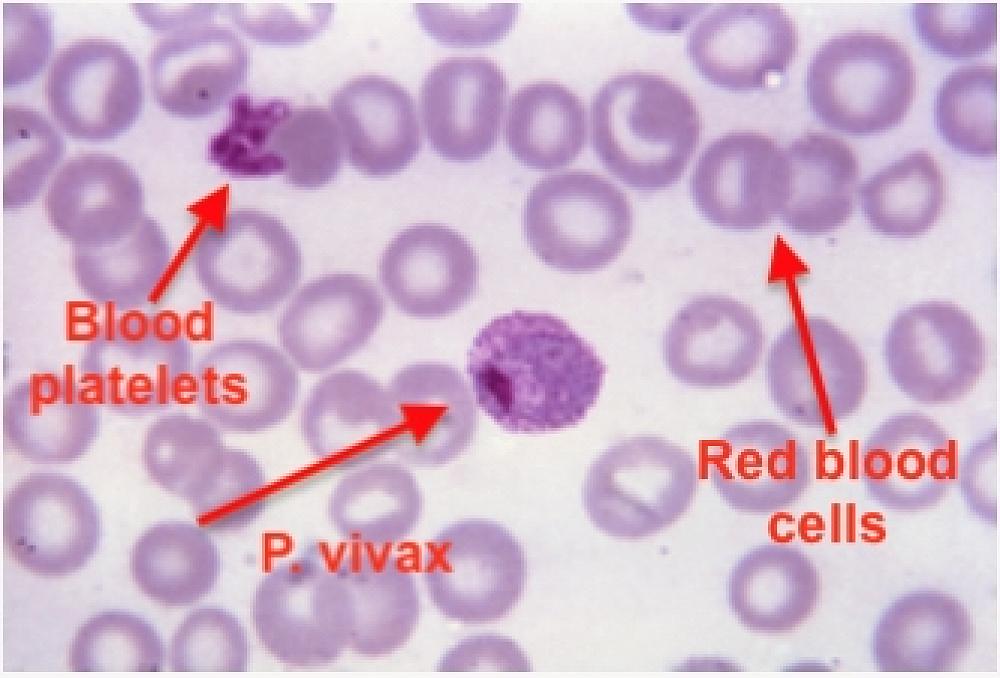 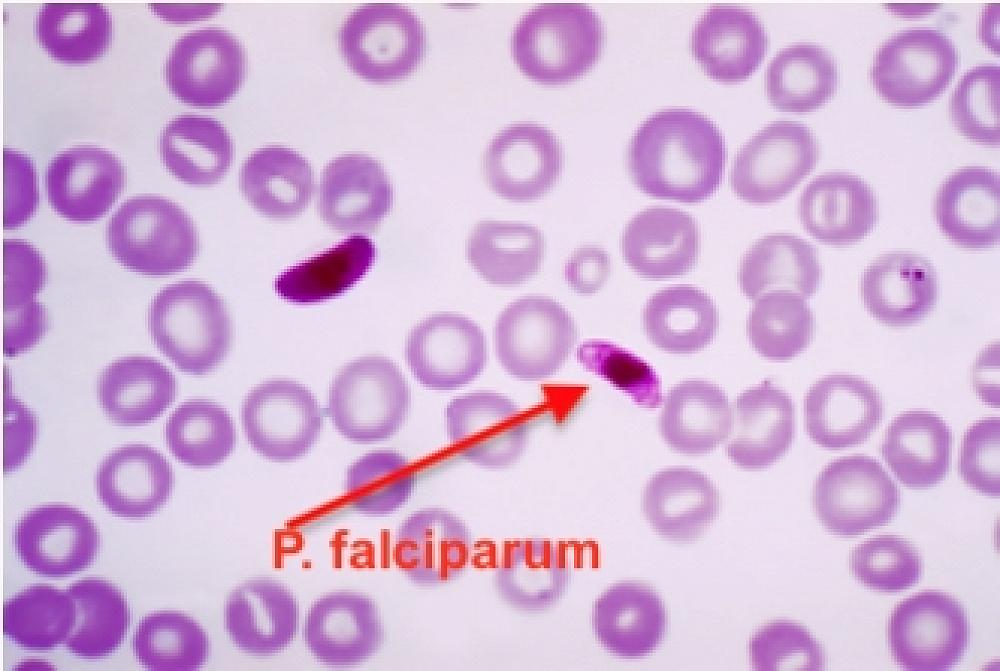