Dean of Students honoured with scholarship

The College is extremely proud of its Dean of Students, George Connolly, on being awarded a New Professional Scholarship worth US$1,500 by the New Zealand Association of Tertiary Education Accommodation Professionals (NZATEAP).

This honour was bestowed on George at the December national meeting of NZATEAP held at the College. The scholarship will allow George to attend the annual conference of the international equivalent of NZATEAP, namely ACUHO-I or the Association of College and University Housing Officers - International, scheduled to take place in Portland, Oregon in June 2020.

St Margaret's is a Member of NZATEAP which is a "professional association for people who are primarily concerned with providing the best possible environment for residents living in tertiary student accommodation. The organisation welcomes anyone whose primary role is working with tertiary students or the associated accommodation functions."

According to the President of NZATEAP, Amy Lavini, the New Professional Scholarship was awarded to George for his contribution to a number of events relating to the profession over the last year and the future impact that it was felt he would have on the profession.

Amy says that George's presence at the Association's last two professional development days and his willingness to engage and contribute has been impactful enough for his fellow colleagues to both acknowledge and admire him. NZATEAP believes that not only will George represent New Zealand well in the international space, but he deserves this recognition. "Ultimately, the decision was based on contribution, engagement, and recognition of future potential."

The College heartily congratulates George on this award, the very first to an Otago-based accommodation professional. The College is indeed very fortunate to have George as its Dean of Students. 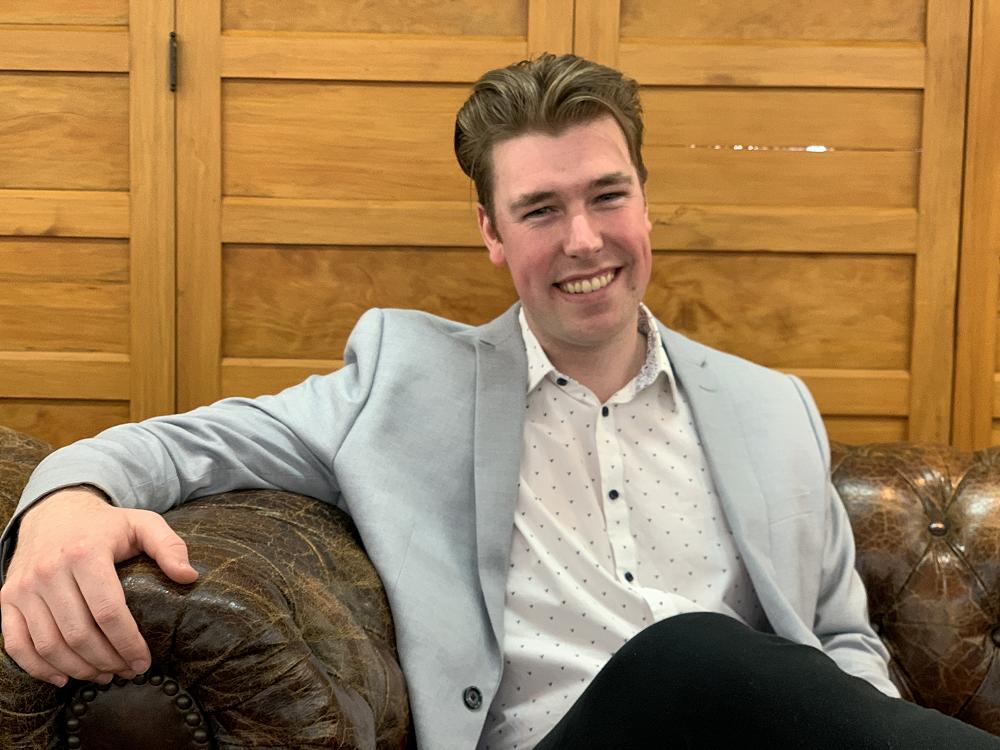