Voted Top Tutor in Health Sciences in the 2017 OUSA Teaching Excellence Awards, Paul Pearce is highly regarded by students, and in giving some insights to his personal story, he gave us a liberal sprinkling of fascinating - sometimes somewhat frightening - anecdotes, as well as his prediction for the Rugby World Cup result.

Paul’s father was a coal miner in Wales whose life - like that of so many others - was radically affected by being conscripted into the British Army to fight in World War 2. Wars have an enormous impact on not only the direct participants, but on their families for years, probably generations, afterwards, and Paul noted that his father, a stretcher-bearer in that war, was a very tough man, having been involved in the action at Dunkirk, and some of the other main actions. Even before the war, Paul’s father had the terrible experience at the age of nine of his mother dying, followed by his step-mother not wanting him, so he was fostered to an uncle. Fortunately this uncle was ‘a lovely man’ who taught Paul’s father to box among other things.

Paul was born in 1954, and clearly his own development was influenced by what his parents had been through - including his mother living through the intensive bombing of Coventry during the war. Coventry is a city that was targeted by the German Air Force as it was a centre for aircraft and munitions manufacture among other things.

As an example of the effect this kind of thing has, Paul told us that, every morning, his father tapped out his shoes on the ground to dislodge any scorpions, even though none of these creatures are found in Wales. He had formed the habit while serving in Egypt, and continued it until the day he died.

Living near the beach - and with parents who avidly followed the fortunes of Welsh rugby - Paul and his sister developed strong interests in sports including, in Paul’s case at least, swimming, rugby and fly-fishing. The swimming lead to work as a surf life-saver in Cornwall in the south of England. Even now he is an active cyclist, currently in training for a 200 km. event in the North Island. Paul clearly played rugby himself to a pretty high level, showing a club picture including himself, and rather casually noting there were ‘a couple of Welsh internationals’ in the picture with him.

In those days progression to University really had to be backed by financially well off parents. In the absence of that, Paul left school at 15 years old, and followed a lead from a Trades Day at school which took him into a job at the University of Wales as a dental technician. With no idea of what that involved - thinking in fact it would repairing machinery - he was nevertheless offered the job, which involved a 4 year apprenticeship, though Paul stayed on two more years to gain some additional qualifications.

Married around the age of 24, Paul had visions of retiring by the time he was 40, and idea he now describes as ’absolute nonsense’. Successfully applying for a post in the Otago Dental School as a technician, he was soon asked to begin making Molteno glaucoma drains. Professor Anthony Molteno, trained in South Africa, headed the Ophthalmology Department at Otago and invented an implant for a particular kind of glaucoma. The implant has gone through a number of improvements, and is used all over the world. Paul’s wife took over the microscopic manufacture of these tiny devices, and has done so for around 30 years - as well as undertaking studies in sterilisation and Business Management.

Soon after starting at Otago, Paul was also asked to undertake some teaching of Dental students, though he had no previous experience of teaching at that level, so he went to Teacher’s College and took a Diploma in adult teaching, followed that with a Tertiary Teaching Certificate course run by HEDC at the University here, then further courses in Dental Technology. He illustrated the teaching he does with Dental students with a picture of a dental crown, noting that each facet has to be meticulously made for the device to perform its function correctly.

Paul also showed some examples of student doodling after they had finished writing an exam and still had time left. He has made a powerpoint of several of these and enjoys showing it to students - somewhat to their horror! He has also run Art Exhibitions at the Dental School of students work, and is hugely impressed by the standard they demonstrate, which stimulated him to undertake an Art course at College himself.

In the last few years Paul’s own work has shifted somewhat from technical to clinical-technical, and he has clearly been involved in a few forensic investigations, too. He showed a picture of an odd-looking denture which had a large whole near the back. Apparently this had been caused because the owner of the denture was a serial mint-sucker, who tucked a mint there at the back of the denture, and as soon as that was finished, pout in another one. Over time the denture developed this strange hole. “You encounter these patients . .who have these idiosyncrasies, and it makes life all the more fascinating.” - And presumably adds a little more zest to his teaching!
He showed another case involving a man who had been attacked in a car park and ‘literally had his head kicked in’. Reconstruction was done involving a good deal of titanium, which, while it lasts for many years, had begun to break down when he came to have a denture made. Paul referred him to an oral surgeon, knowing that the reconstruction would have to be redone, and commented on how this made him aware of how much his own situation had changed, to one of authority in such circumstances.

Another couple of cases were related to bulimia, in which people binge eat, then avoid getting overweight by ‘purging’ - i.e. making themselves vomit. One problem with this is that stomach acid in the oral cavity destroys teeth very quickly. The solution is to remove all the persons teeth and replace them with dentures. In one case Paul was with the patient giving moral support while her teeth were removed, and was surprised to discover that the technique rarely involves forceps, but most usually is done by levering the tooth out.

Looking at a laboratory group picture, Paul commented that students used to have 6 hours a week to learn these technical skills, but curriculum expansion has reduced this to two pretty intense hours a week.

In answer to a question on the treatment of prisoners, one of Paul’s activities, he stated that, while you have to think about all people being equal, there are certain things one needs to bear in mind. If you are in prison you are liable to be punched in the back of the head at any time the opportunity arises, “So when you approach a patient, you have to come from the side, and you have to announce yourself . . and you have to tell them exactly what you are going to do.

Talking about some of the problems in other patients, Paul particularly mentioned the side-effect of dry mouth caused by such things as amitriptyline, and how incompatible this is with dentures.

Asked what he thought of the Rugby World Cup prospects, Paul said he could not see anyone other than the All Blacks winning it - “certainly not Wales, because they are too inconsistent” and went on to talk in general terms about how important it is to be consistent, for all of us.

On his own career (“It’s been a blast”), Paul said, but “You have to take chances, sometimes. Take that risk - not a foolhardy risk, but one that makes you feel uncomfortable”

(If you would like to find out more about the Molteno glaucoma drainage devices:
https://www.molteno.com/pages/13-2/). 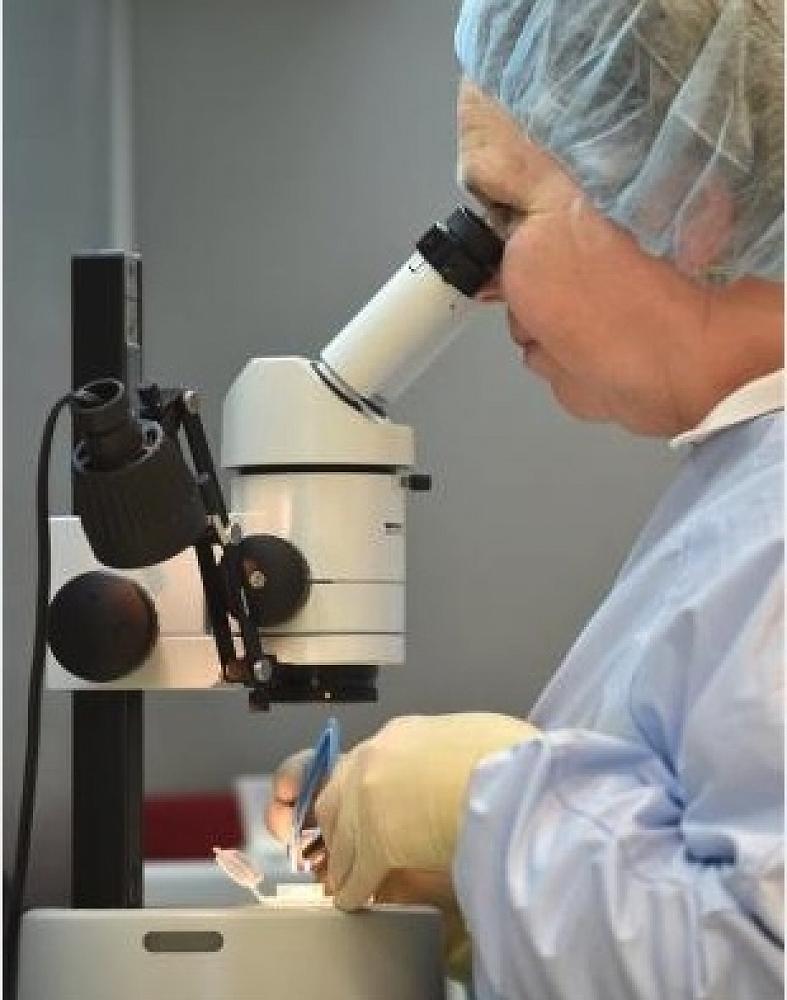 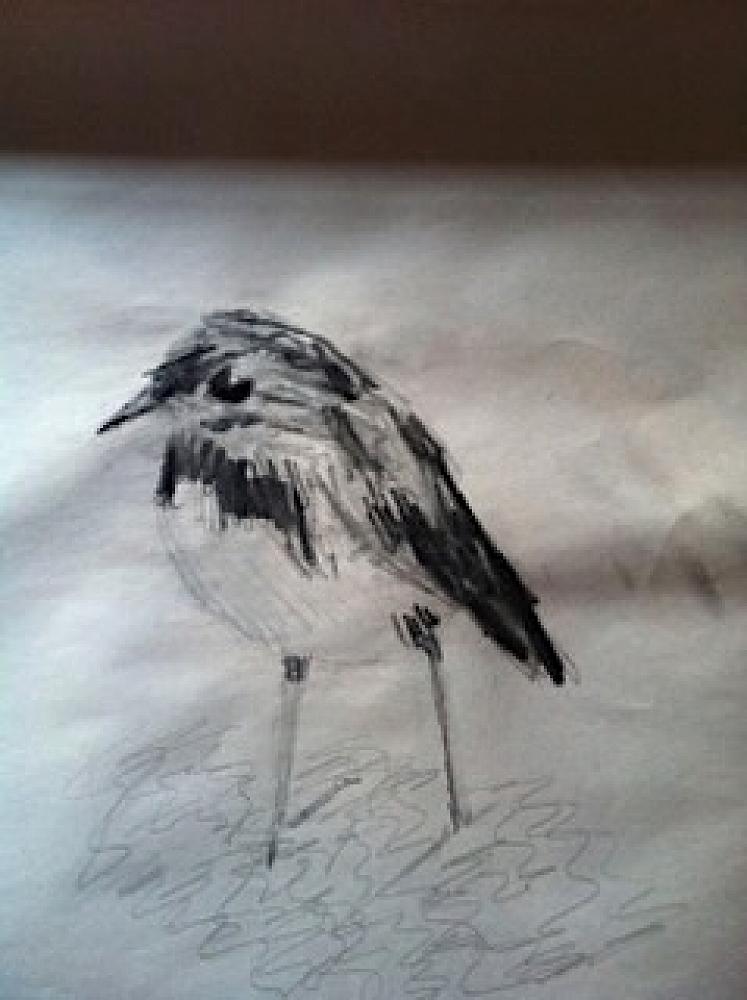 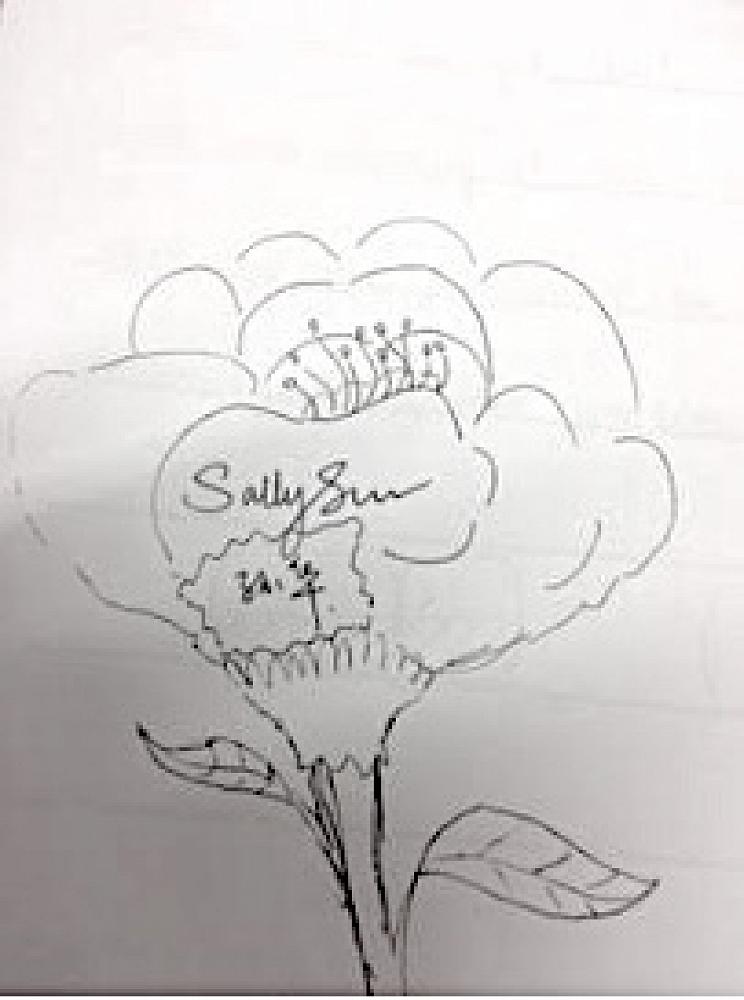 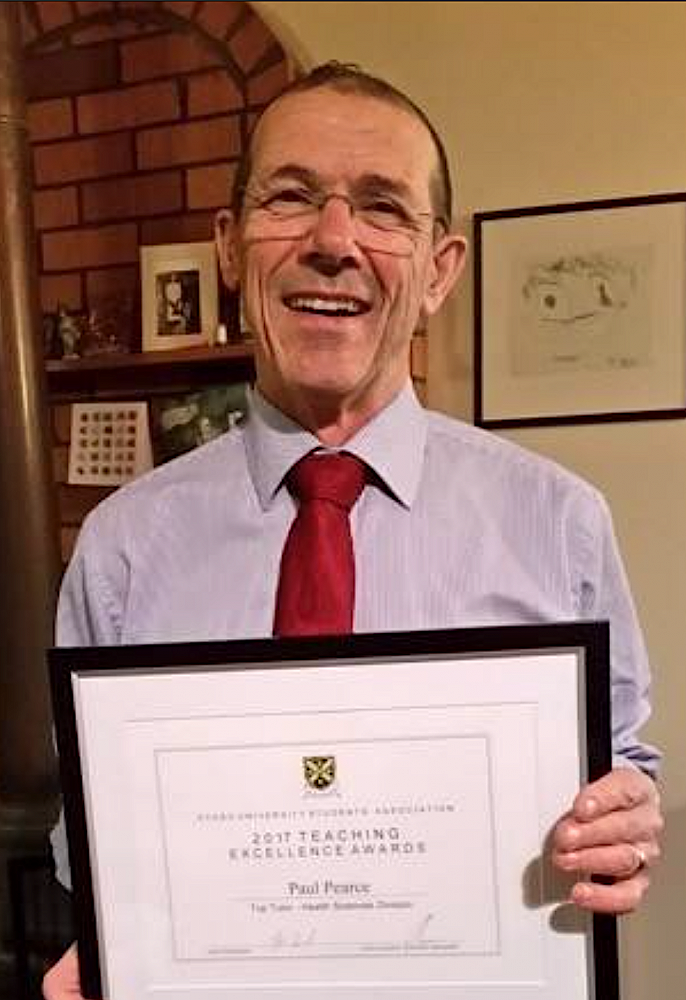