Plenty of snow on ski trip

The first weekend of August was the perfect time for the College's annual ski trip as it coincided with a significant cold front which presented lots of fresh snow for our avid skiers and snowboarders.

The day started early with a 6 am wake-up call at the YHA Hostel where the Members had overnighted, having arrived the previous evening at around 10 pm. Then it was on to the bus at 7.45 am for the journey up the mountain. About three quarters of the way up, the bus got stuck in the snow even though chains had been fitted which meant a delay of around 40 minutes while it was rescued. Good time for team bonding as one of the accompanying College Leaders wisely commented!

Despite the slight delay, there was plenty of time for snow activities amidst perfect conditions. By the time the bus was ready to depart at 4.30 pm, it had started to snow again so it was timely to head down the mountain for a night in Queenstown. The plan for the evening was "Chill- get your own dinner"! There were some tired and aching bodies that night.

After a very cold night with sub-zero temperatures, Sunday dawned with a beautiful sunrise, boding well for another fine day of skiing, this time at Coronet Peak.  Around mid-day the snow clouds settled in with some heavy snow showers coming and going for the rest of the day. Great fun!

Naturally, plenty of photos were taken over the two days, a selection of  which can be viewed below.

Our grateful thanks  to the Sports Representative on the Executive Committee, Zhongjin Huang, who organised the very successful and enjoyable weekend. 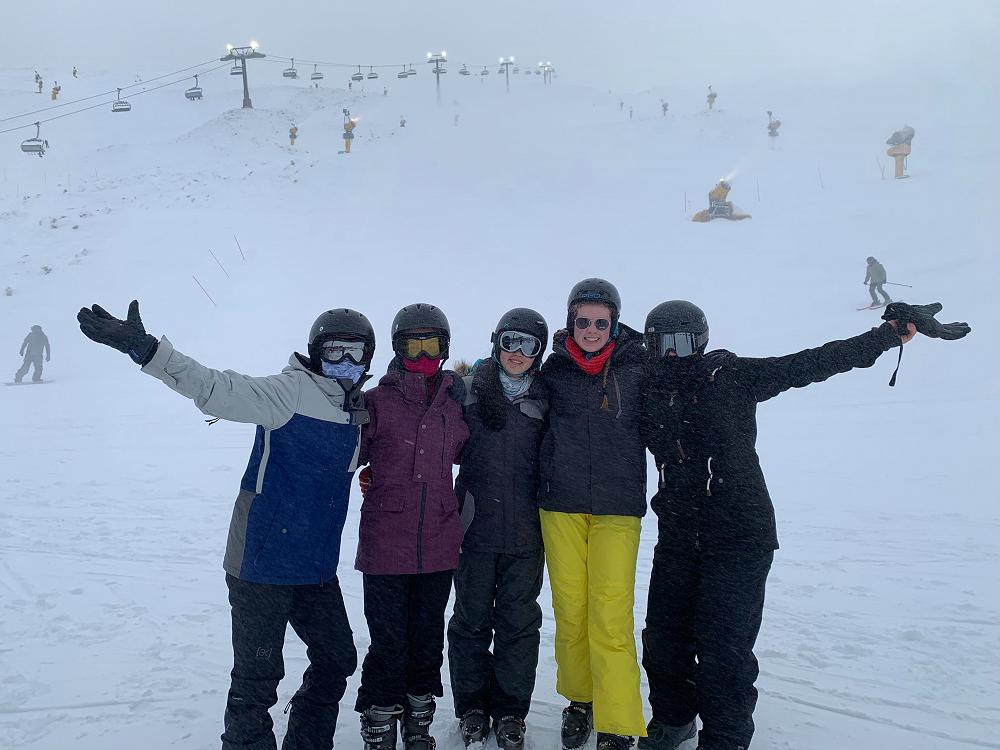 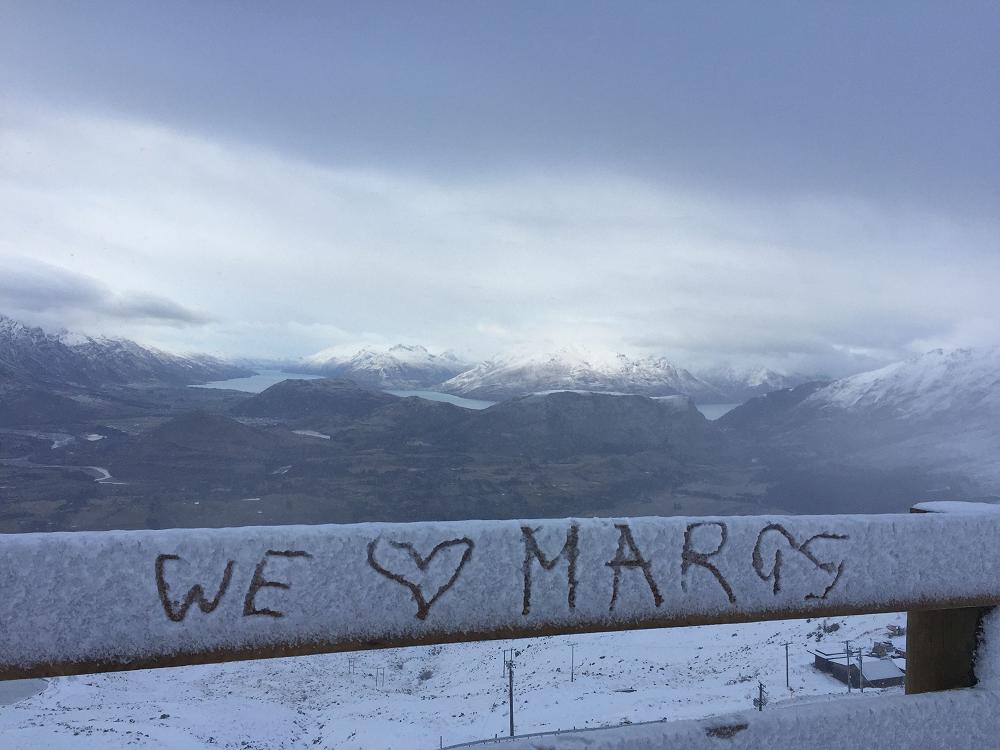 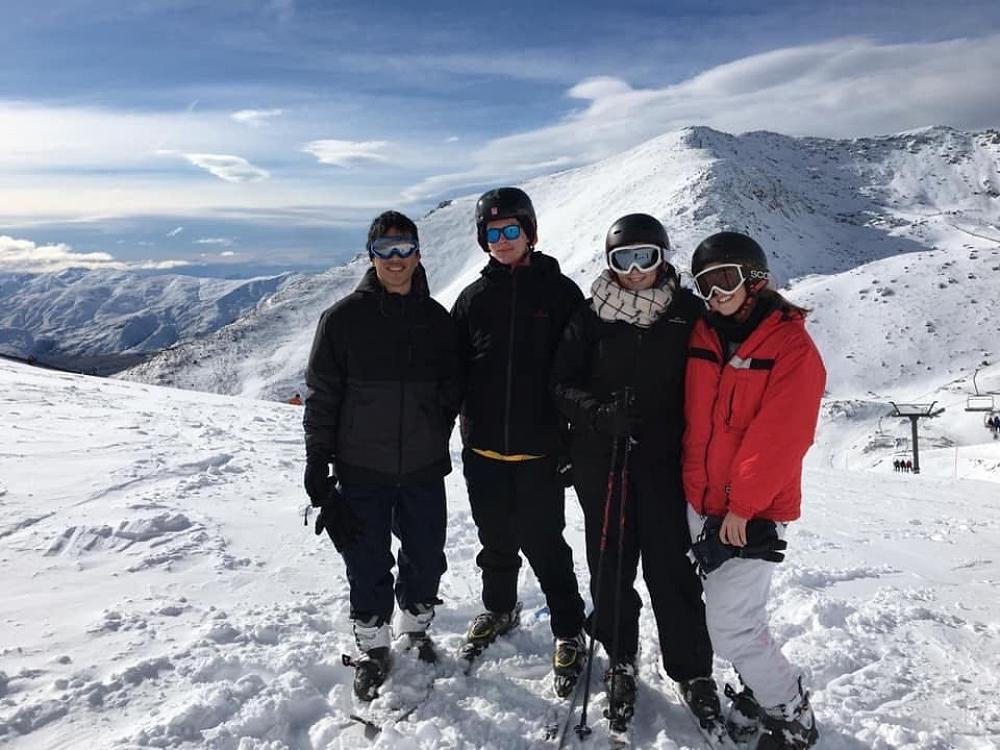 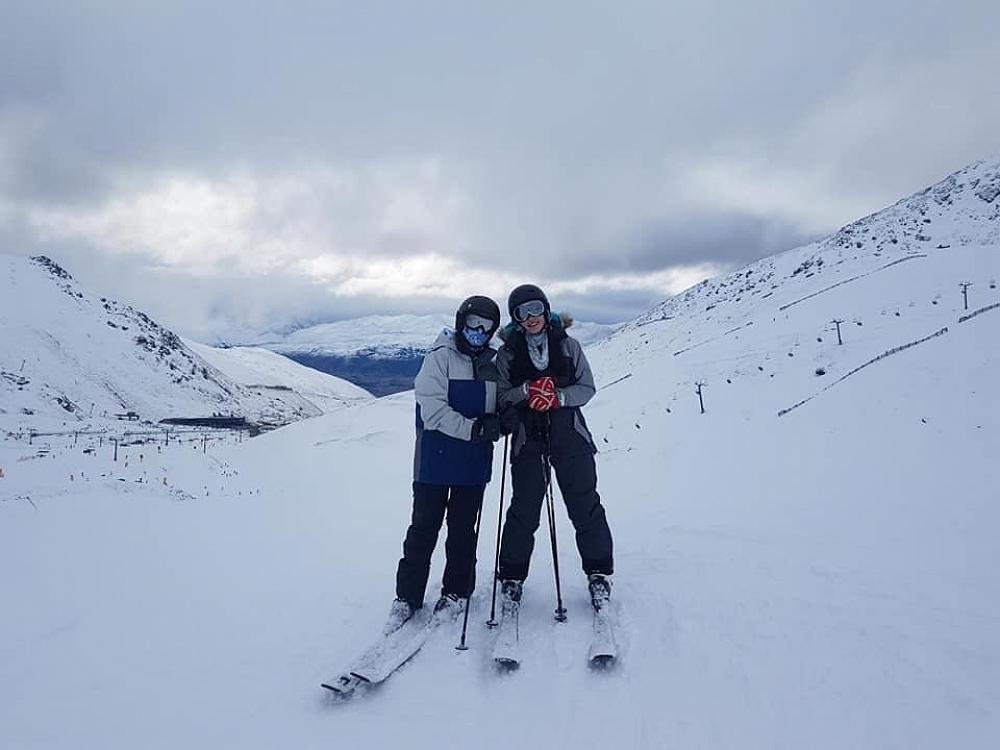 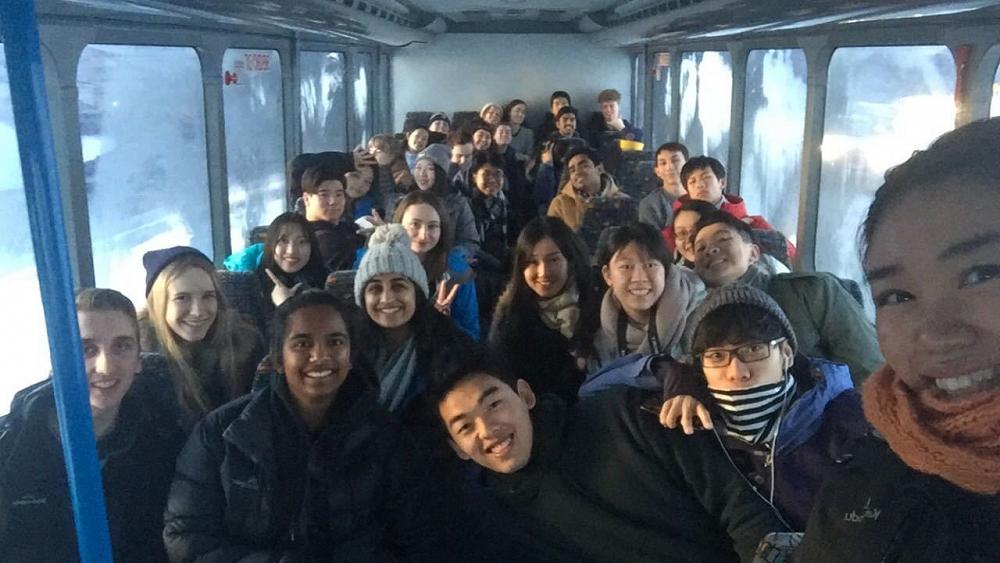 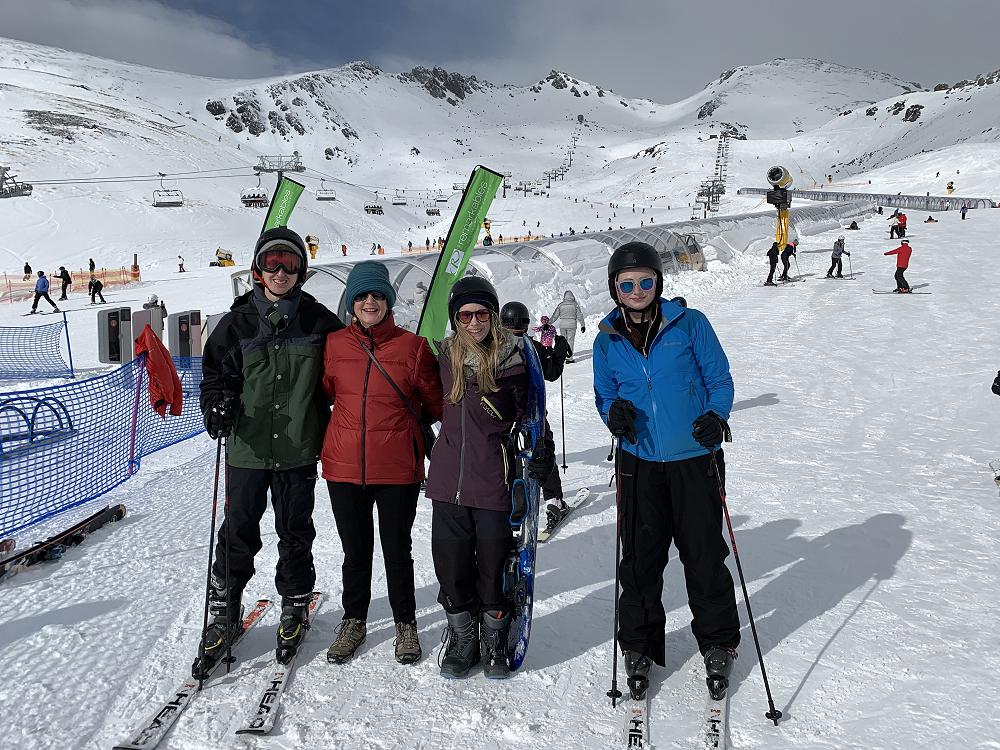 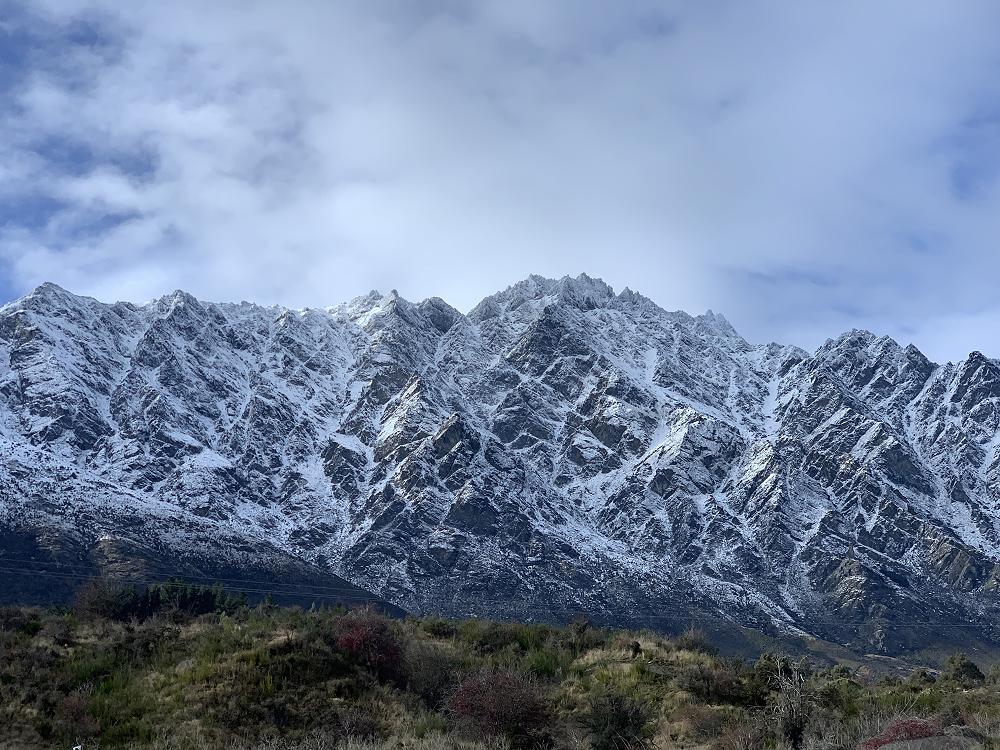 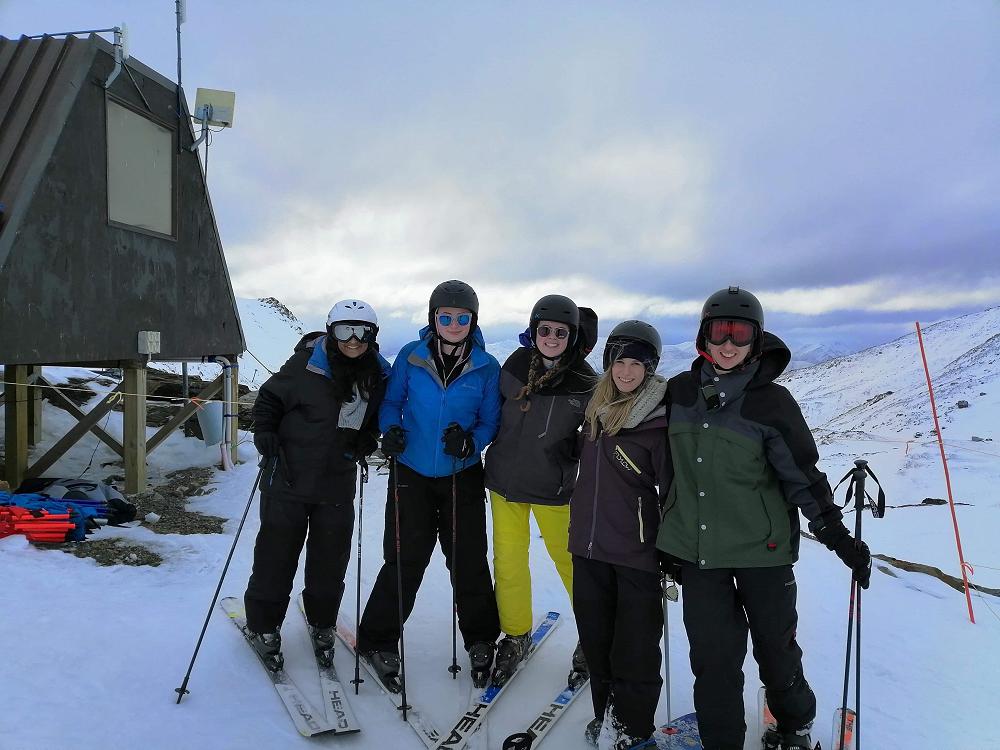 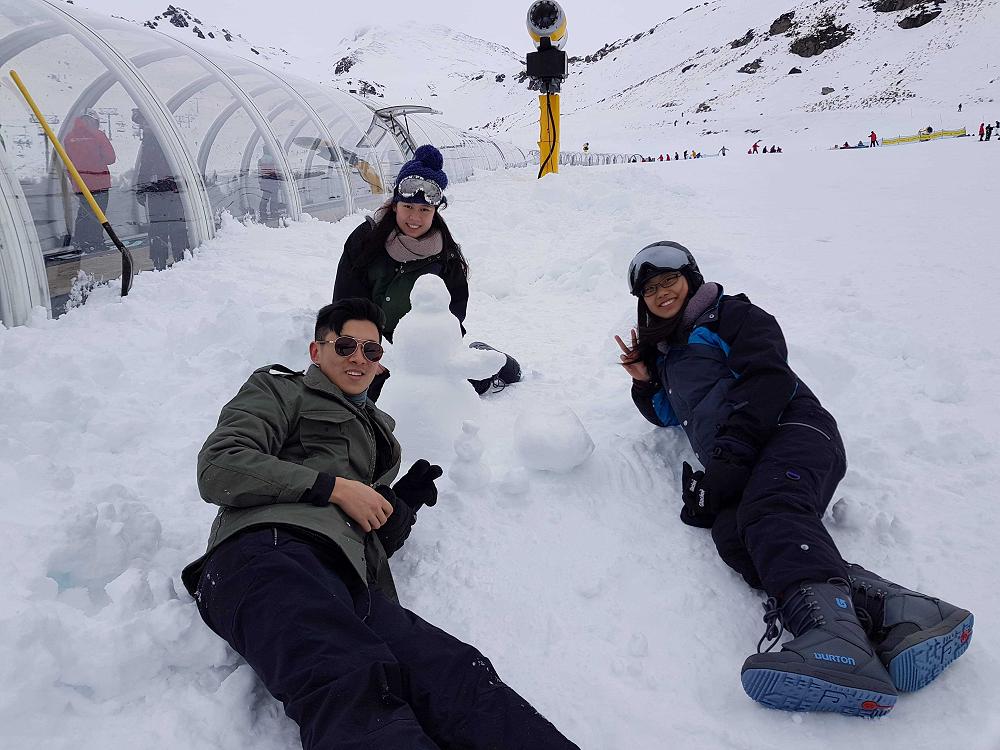 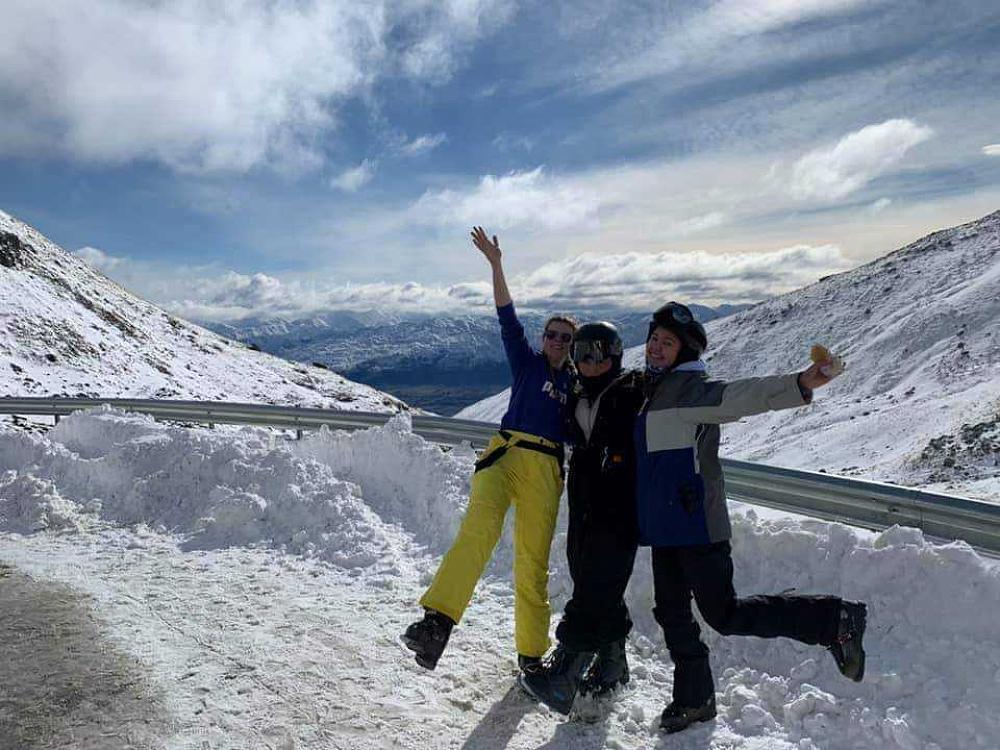 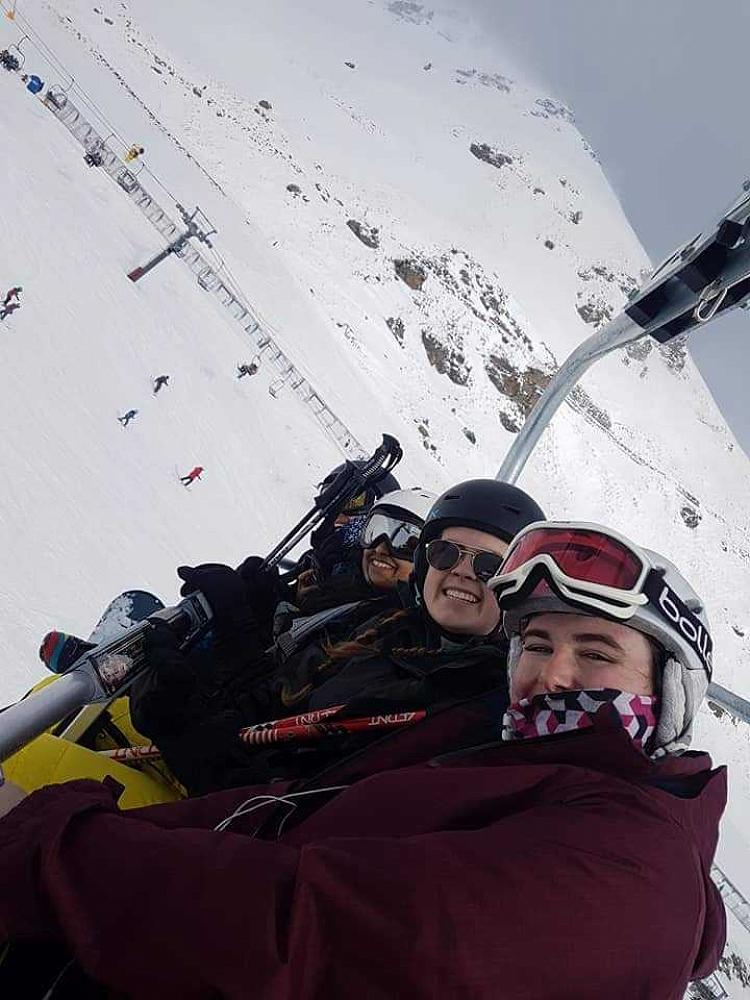 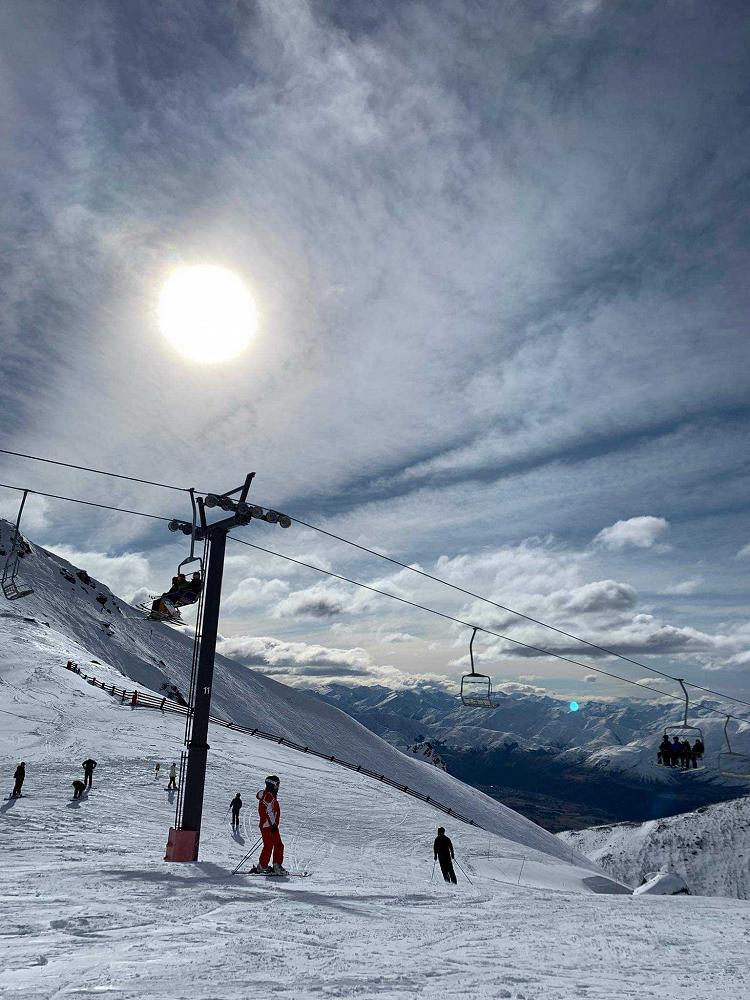 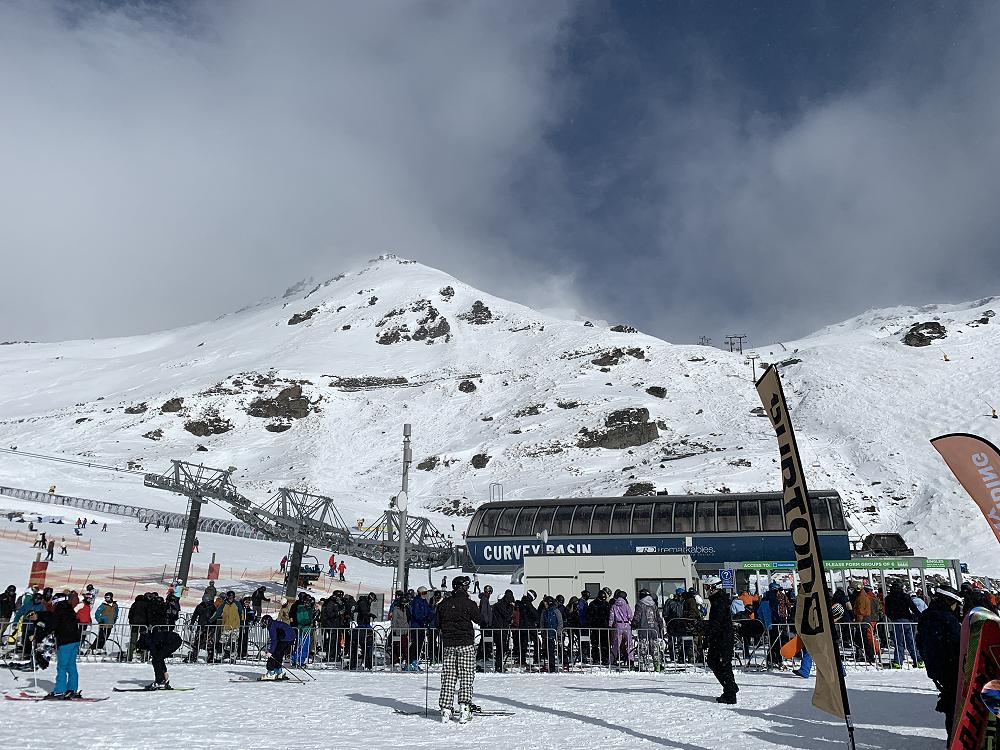 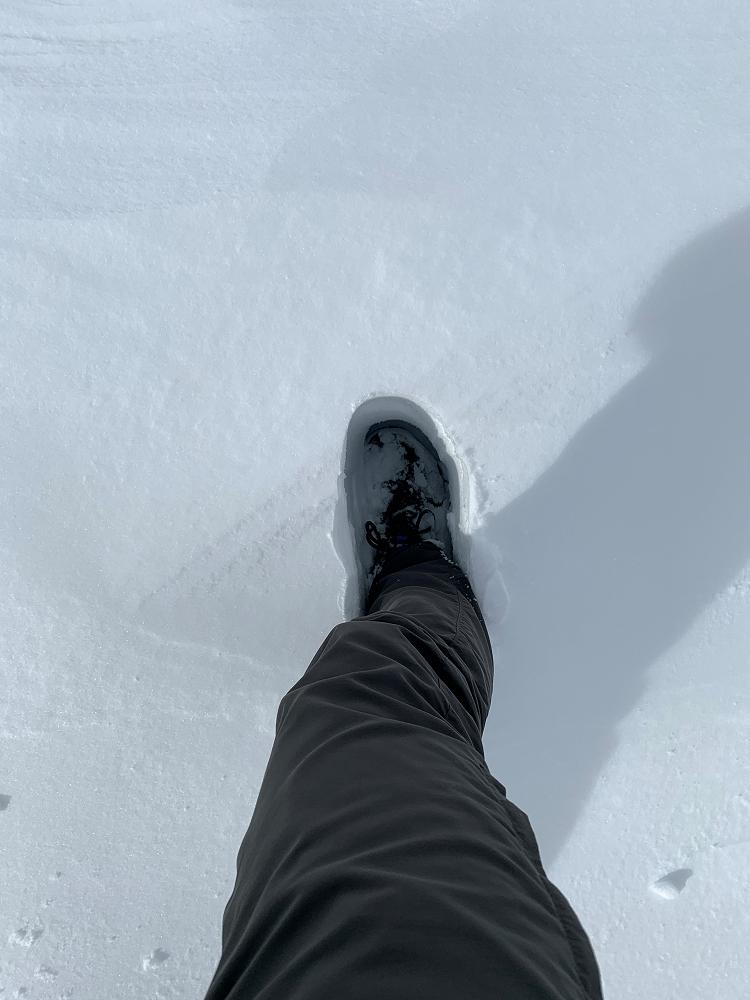 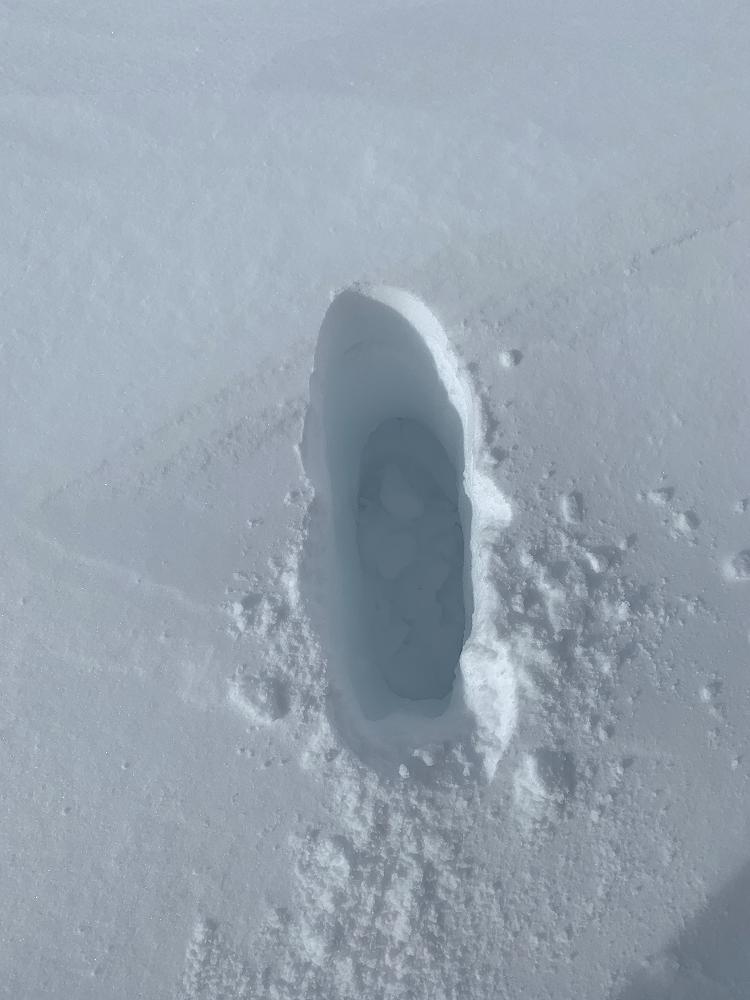 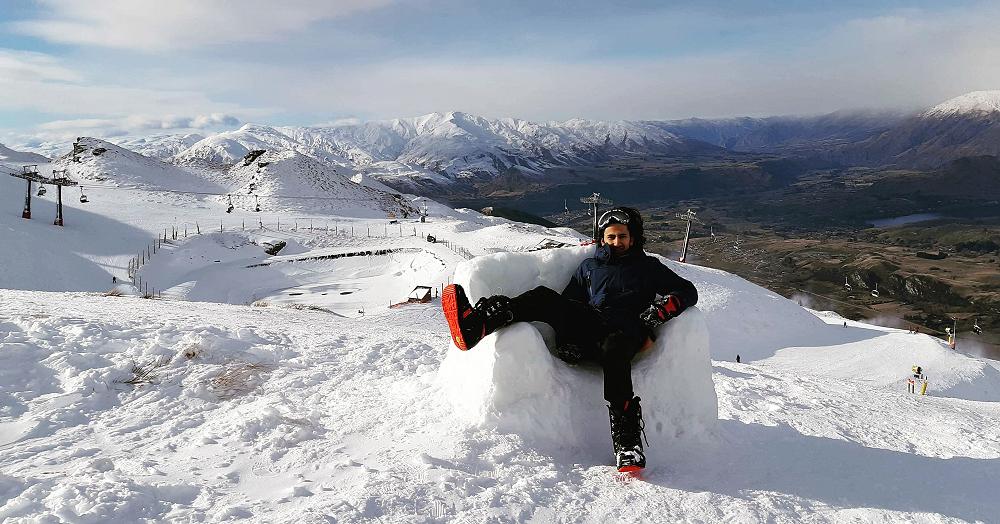