Originally on an athletic scholarship in Canada, Dr Cop became interested in literature and the English language at university, and, in a refreshingly interactive session, talked of research which aims to help improve teaching practice.

Hailing from Thunder Bay in Ontario, Canada, Dr Michael Cop began tertiary education on an athletic scholarship as a volleyball player at Sainte Anne University: “I could jump high, and I could run fast, but I had little interest in English.” He was aware that he “wasn’t able to communicate with the world very well,” and his interest in language and literature was sparked by a first-year literature teacher.

Sport and language eventually accompanied him around the world, and he has taught at universities in China, Japan, and South Korea, worked with Volleyball Western Australia, and still does work with Volleyball New Zealand. “I ended up here - happily” and it was at Otago University that he gained his PhD.

Michael’s current work is concerned with how students write, read, and consume text, and involves three areas. The first uses the English diagnostic test done by all first-year health science students—not a test devised by Michael himself, but one he ‘inherited’ six years ago. His emphasis is not on how well people have performed directly, but what use can be made from how they respond.

The second area of interest is how students read and consume the texts of Shakespeare, and how they reproduce them in a form meaningful to themselves. For example, they are currently working on expressing Shakespearean text in the form of graphic novels.

Expanding on each of these areas, Michael notes that the English diagnostic test papers were marked and then destroyed at the end of each year before he became involved, but he wondered if they might contain information that could be useful in helping students to succeed in general. His interest was sparked by reading answers to these tests and noting the use (and misuse) of the possessive apostrophe in the question, “What is the effect of gene doping in the sports world?” with answers along the lines of “The purpose of gene doping is to improve an athletes performance”—where athlete’s appeared in one of the following ways: athletes, athlete’s, and athletes’. Correlation of the correct use of the possessive apostrophe with success into entering the desired professional programme showed those who did use it correctly were 38% more likely to gain admittance to the professional course—a statistically significant result. In other words, one could predict that those who used the possessive apostrophe correctly were more likely to succeed. He acknowledges, of course, that the relationship isn’t causal: there are likely myriad factors at play, and the possessive apostrophe likely acts as a proxy for them. Further work, not too surprisingly, showed that the frequency of any grammatical error correlated pretty strongly with success—or lack of it—in getting on to one of the professional programmes.

In What Ways Can We Make Our Teaching More Effective?

In his second area of research, the reading and consuming of texts, he and his colleagues (David Large and Nicola Cummins) looked at ‘close reading’. This means the reading of a text repeatedly, which one might do to find deeper meaning in the text, to discover why that text has a particular effect, or simply to enjoy it more fully.

Research suggests that close reading improves student literacy, although this was done with younger age groups than university students. Michael homed in on one of the most significant pieces of writing in the English language, Shakespeare’s Hamlet. Giving the example of “To be or not to be, that is the question.”, Michael pointed out that the first printed edition actually read: “To be, or not to be, I there’s the point”—a line which likely has a spelling or grammatical error in it: a subject pronoun “I” instead of an interjection “Ay”.

There were in fact 3 quite different editions of Hamlet published in or shortly after Shakespeare’s lifetime, the first two in 1603 and 1604-5 respectively, each with his name on the title page, but with 2,200 lines in the first and over 4,000 in the second. Both have the same story, but with widely differing details. For the close reading study, Michael’s students used selected extracts from the three early versions of Hamlet, asking students which they thought was the correct version, with other exercises to focus them on close reading.

A second assignment was an analytical essay, a task that did not necessarily require close reading. In the close reading exercise, students made on average around 5 writing errors per 500 words, but in the analytical essay, the error rate was almost double at 8.5 per 500 words. The conclusion is that close reading makes students more conscious of the way they are using language, making them think more about what they produced. The aim of all this to inform teaching—in what ways can we make our teaching more effective?

In his third area of research, Michael and his colleague David Large are concerned with the ways people used and understand the Bible in Shakespeare’s time, when it was a legal requirement to attend church services, and the most pious citizens heard the same stories from the New Testament four times every year. This meant they were very familiar with the text—but the Bible is a complex interplay of texts, with versions of an event from different observers giving differing accounts. As an example, Michael drew attention to the accounts of Jesus when he was in Bethany (maybe) at the house of Simon the Leper (possibly), and was anointed with an expensive unguent—but one account says Jesus’ head was anointed, another says Jesus’ feet—amongst other differences.

For people of Shakespeare’s time in England, who felt that their salvation depended on ‘The Word’, these were very important matters—and edifying to reconcile. In those days also, Bibles had cross references and notes in the margins, indicating that a similar story existed somewhere else in the Book, a cross-referencing experience, familiarity, and expertise with the Bible that we generally do not have now.

Michael’s group is trying to replicate this reading experience with virtual reality, enabling students to easily move from one story to another in a virtual corridor with several rooms. This research is in its very early stage, and there is no certainty about where it might lead, but again the focus is on possible ways of improving the way people teach. 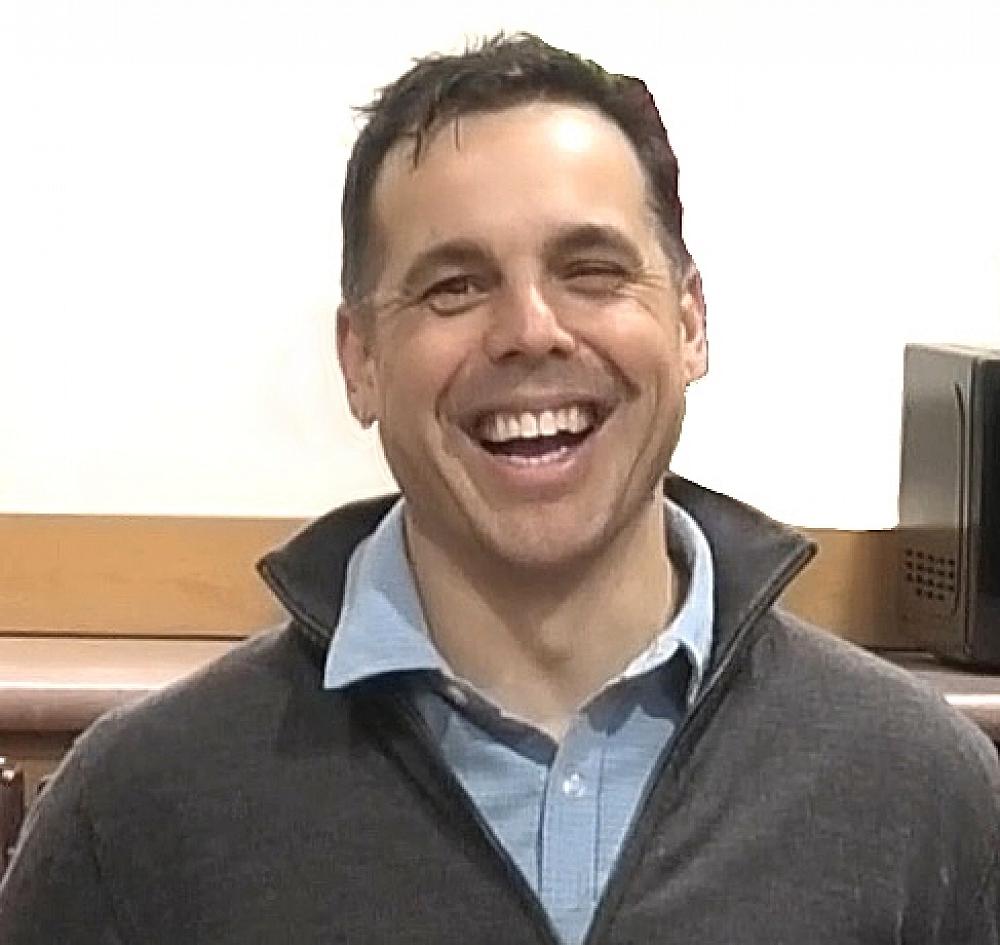 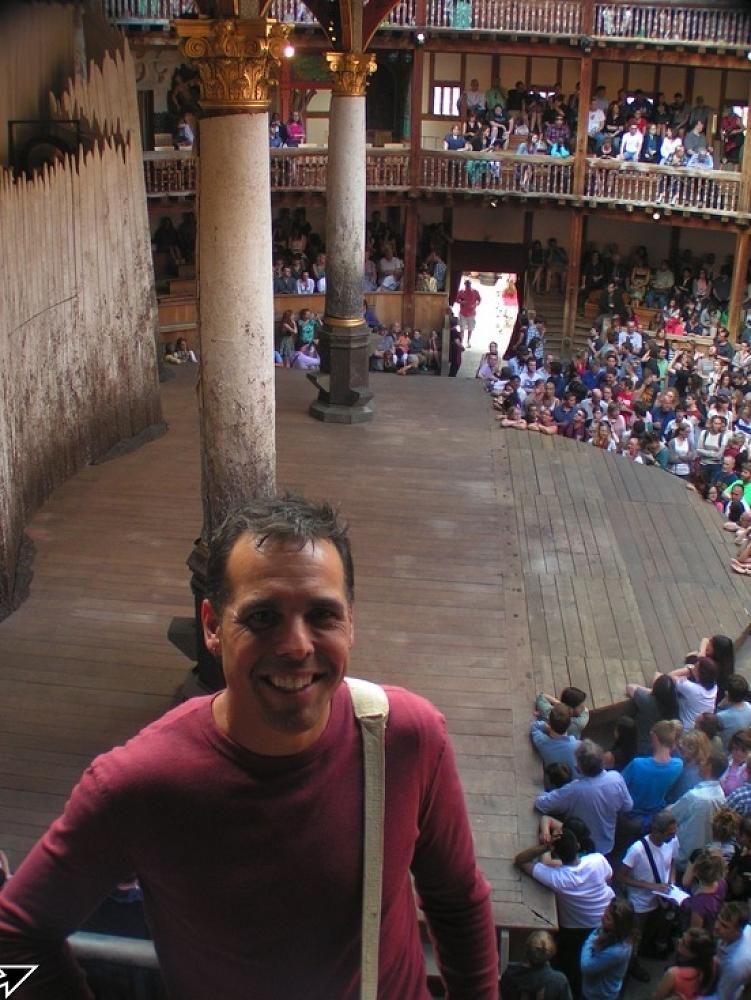 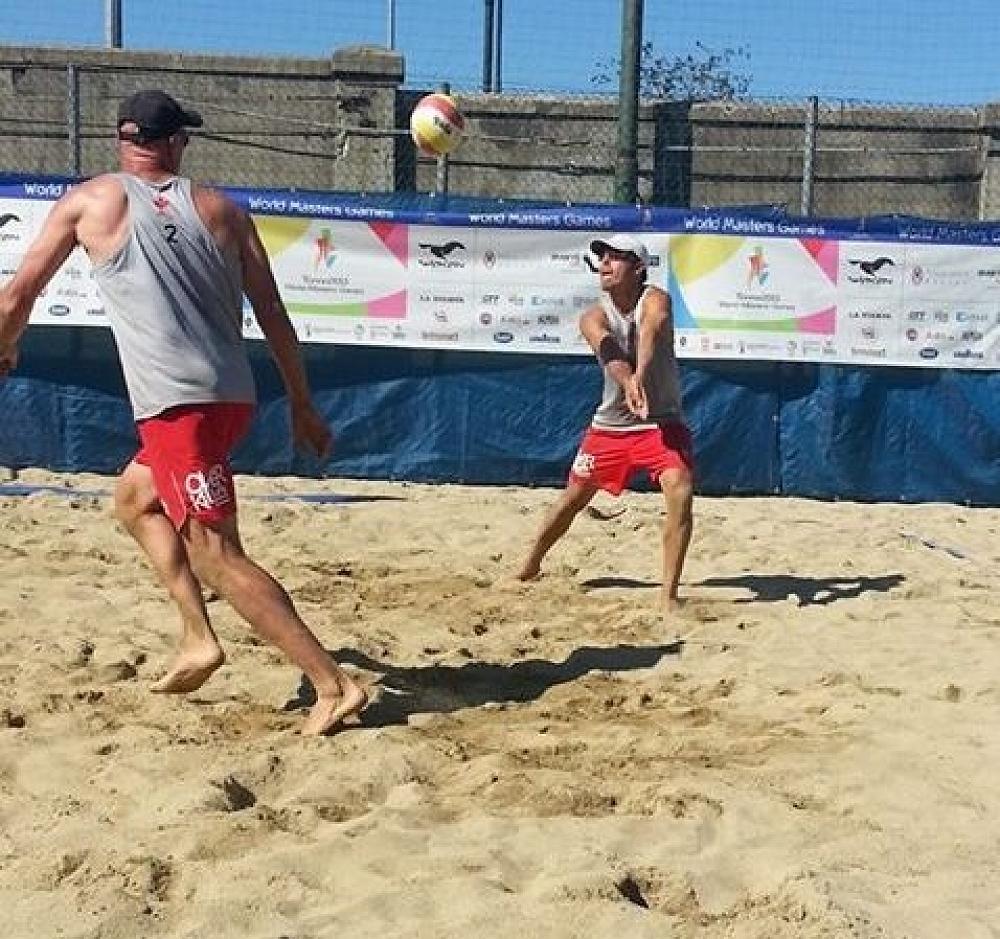 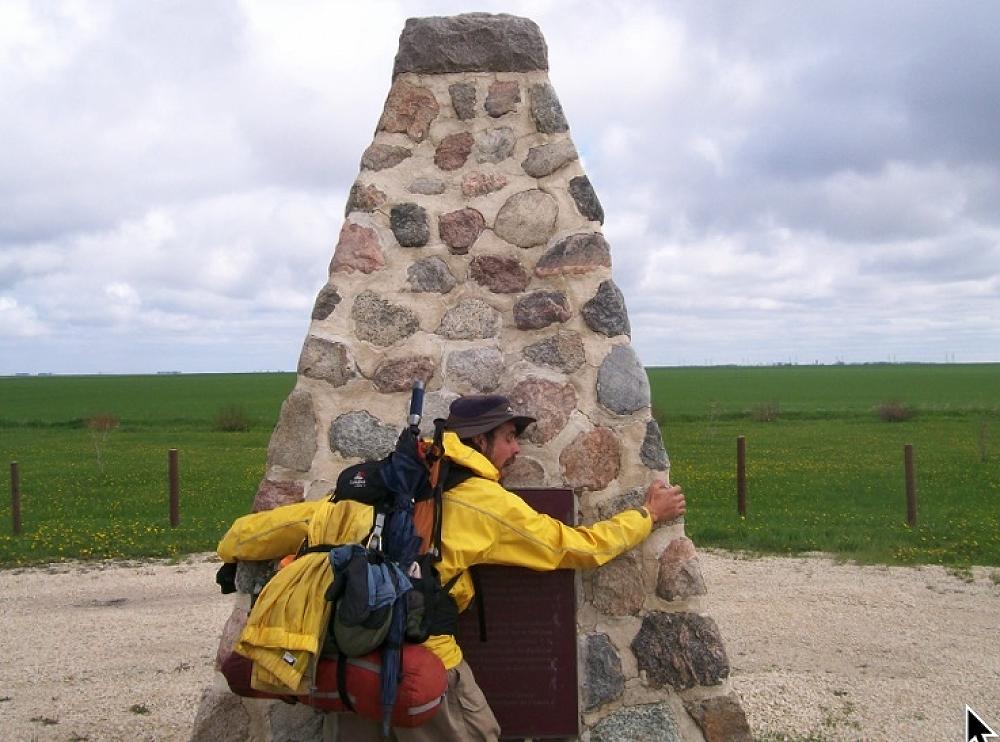