Professor Peart outlined her experiences with law in three countries before giving some advice applicable to all students - don’t be tied to your initial career choice and actively seek to broaden your horizons outside your main subject area.

Prof Peart began by noting with interest the diverse nature of her audience, with members studying law, commerce, health sciences and music among those present. Pointing out that she is currently - technically, at least - in phased retirement, Prof Peart is teaching less in second year Law than she used to.

Born brought up in the Netherlands, she undertook her first degree at the University of Leiden then went as an exchange student to the University of Cape Town in South Africa. There she undertook a Master's degree and it was during this period that her interest in teaching developed. Asked if she was interested in tutoring, Nicola took that on and enjoyed it. After a time she started giving some lectures, and successfully applied for a lectureship when one came available. In Cape Town, too, she met her husband-to-be who subsequently became an ophthalmologist, and together they came to Dunedin in 1986.

Law is not, in detail at least, very portable internationally. In the Netherlands, the law is laid down in a definite, codified form, whereas in South Africa and New Zealand it is more fluid and more dependent on a judge’s decisions in any particular set of circumstances.

In the Netherlands, Prof Peart concentrated on international law, with a view to overseas travel. She noted that the Netherlands is smaller than Otago, with a population of 16 million people. “You will never, ever, be lost, because there are always people around you to tell you where you are.” In South Africa she concentrated on African customary law, being interested. in how the indigenous people regulated their lives.

The particular time period she was there, 1977 to 1985, was a time of massive change in the country as the roughly 50 year old apartheid system, founded on so-called “white supremacy” of a pretty extreme kind, began to look vulnerable under strain from both internal and international pressures. It was a period of many riots and a great deal of violence in the country, ending with the remarkable Nelson Mandela together with some unilateral steps by the ruling de Klerk government finally bringing apartheid to a long overdue end.

When she arrived in Dunedin, her previous studies of various branches of Law (Dutch Civil Code Law, International Law and African Customary Law) were not directly applicable. In more general terms, though, she had an understanding of how indigenous people might have a very different way of regulating their inter-relationships. Prof Peart took on three four areas: Property Law, Succession Law (what happens when someone dies), and the Law as it affects Family Trusts, and Medical Law.

There has been quite a bit of change in these areas over the last few years, and in the last few months she has been working on posthumous conception (a woman conceiving after the death of her partner, involving the retrieval of sperm from that dead partner), which “raises. all sorts of interesting questions.” Also, about ten days ago, Parliament passed a new Trust Law statute, and on the same day the Law Commission released a 510-page report on Relationship Property Law. i.e. the law that applies after a marriage or de facto relationship breaks down.

In addition to the topics mentioned earlier, Prof Peart’s research is also concerned with looking at why a particular law is the way it is, whether that seemed the right way to go, if it should be reformed and what might be the best way to do that.

Expanding in response to a question on indigenous law, Prof Peart noted the importance of not approaching this subject with any preconceived ideas, but bearing in mind that the way indigenous Africans approach life has generally been based on mutual support and subsistence, with a typical model in South Africa being children being cared for by grandparents, while the husband travelled from the homelands into the Republic to work for long periods, typically in the gold mines or the cities, where he could earn some money for the family. At the same time, the mother would be doing such things as growing crops and carrying firewood, and sometimes able to earn some additional income. When the grandparents died, the process shifted down a generation - so it becomes obvious that maintenance of this system requires producing children, preferably several. Families with eight or ten children then have the further problem of supplying all these people with food, etc. - and there is often insufficient money to do this adequately, and this made the father’s ability to travel and find work crucial.

Once apartheid was demolished it is clear why these families now wanted to move into the cities, but suitable accommodation was not available. Large groups ended up in a tough, unhygienic dormitory environment with three or four people to one mattress, with one source of water with buckets. This level of subsistence, very widespread in Africa, coupled with the reliance for support on the family unit, leads to obvious difficulties. Disputes tend to be settled by produce or cattle, for example, going from the perpetrator to the victim, so restoring equilibrium. The introduction of money by the arrival of colonial powers has disrupted this system, primarily because money is spent, especially in rural communities, whereas the items of exchange under the indigenous system continued to accumulate value in their various ways - cows producing milk, cattle yielding meat, and so on.

Prof Peart stressed the need to try to do work that you enjoy, no matter what you study for a degree. And if you find yourself in a career that you don’t enjoy, “get out of it as fast as your two legs can carry you.” The good thing about a degree is that it provides you with a set of generic skills that can be applied in many different situations. Even if you have fixed on a target at this point, don’t be surprised if, down the track, you find that you don’t really like it. Think about alternative options - and talk to other people about it. When doing a law degree for example, you learn some law of course, but also thorough skills of reading, writing and critical analysis - skills that are very widely applicable. Whatever degree you are doing Prof Peart encourages people to try to include topics that are outside the main thrust of the degree to broaden your horizons, by taking a completely unrelated paper, or joining a club of some sort. She also encouraged members to talk to staff, who are almost always happy to engage in discussions with students.

Law graduates do many things. Some graduates from Otago are in government service, some in the Defence Force, others in business, running art galleries. Jonathan Lemalu, the internationally famous bass-baritone opera singer* is another law graduate - and retains strong ties to Dunedin. He has also said he is pleased he did a law degree because it enables him to read contracts critically!

* For a sample of Jonathon Lemalu’s great voice, try https://www.youtube.com/watch?v=tl5Cl_agwaM) 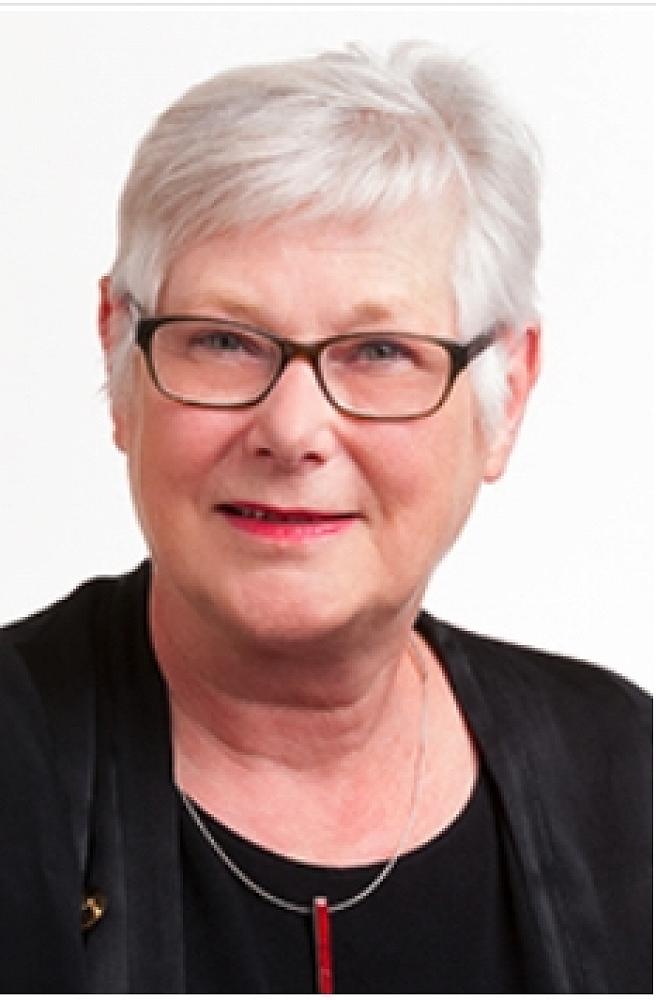 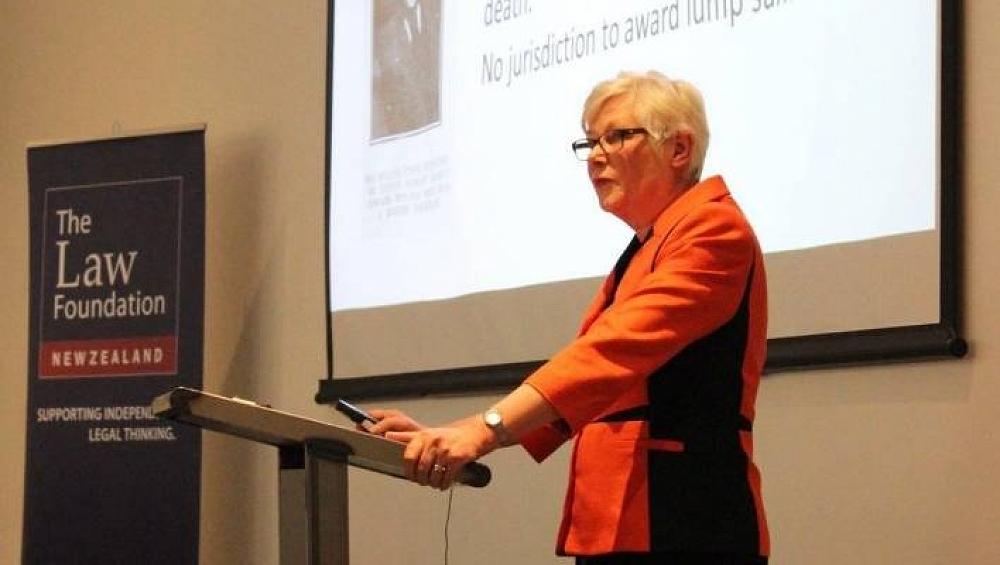