William Wu and Sonia Lu's excellent skills ensured that they won the Inter-college Badminton Tournament on 11 July, ensuring that the trophy returned to the College for another year.

The Tournament was a big one this year, with 30 teams entering the Competitive Division, including two teams from St Margaret's, one of them being Sonia and William.  William was part of last year's winning team and was joined this year by Sonia who is a champion badminton player from Auckland.

There were also two teams from the College in the Recreational Division where 26 teams participated. The St Margs 2 team tied in third place.

Well done to the College's four teams for their fantastic efforts last weekend. 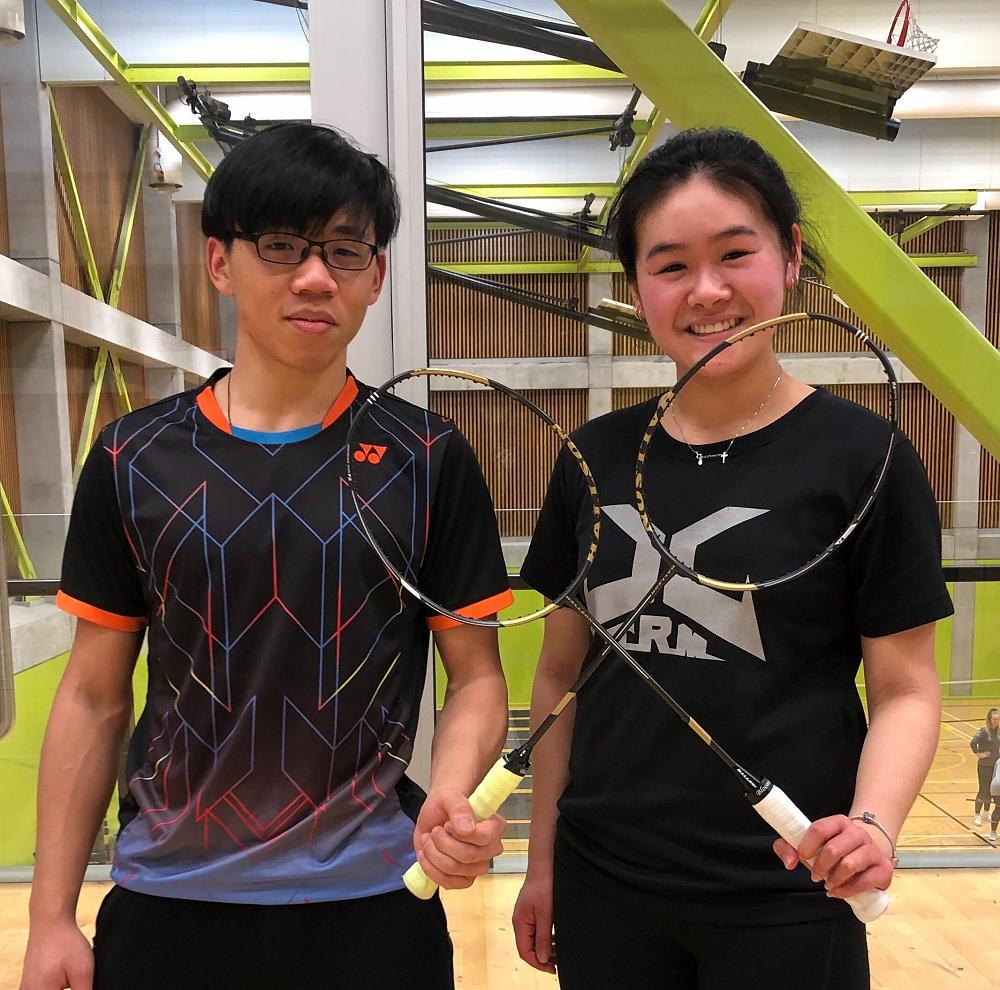 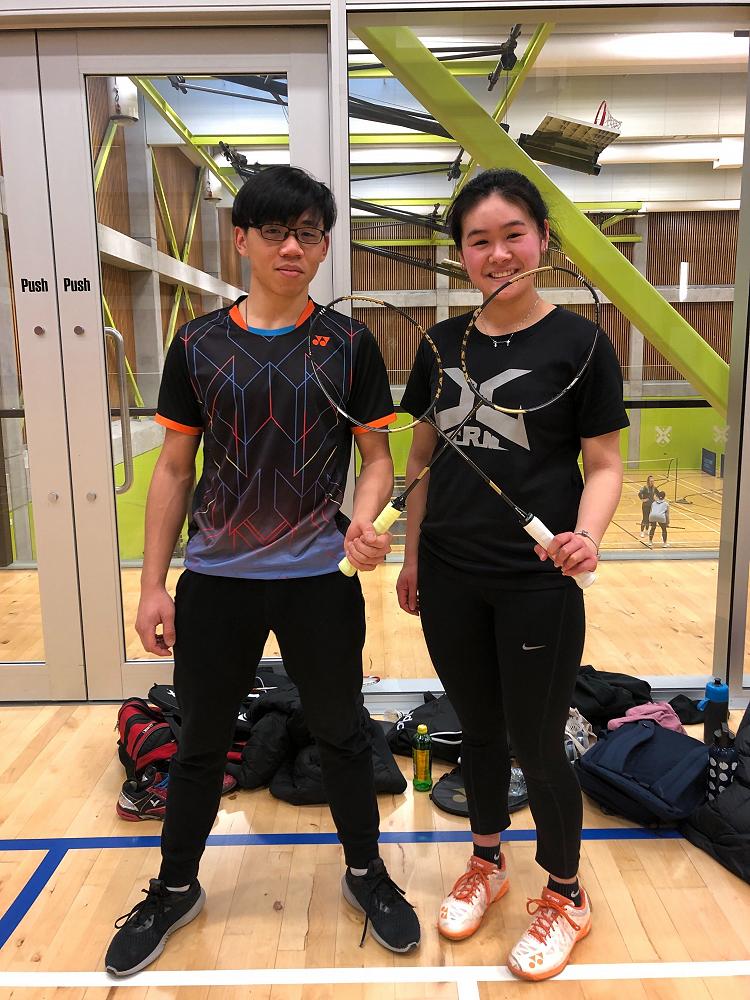 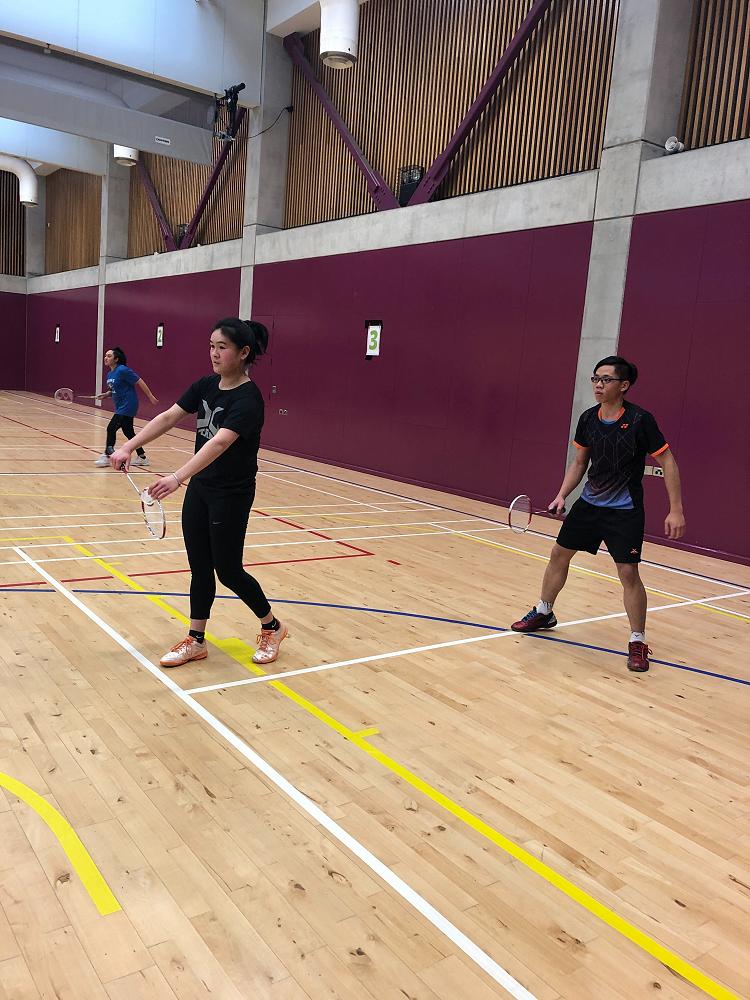 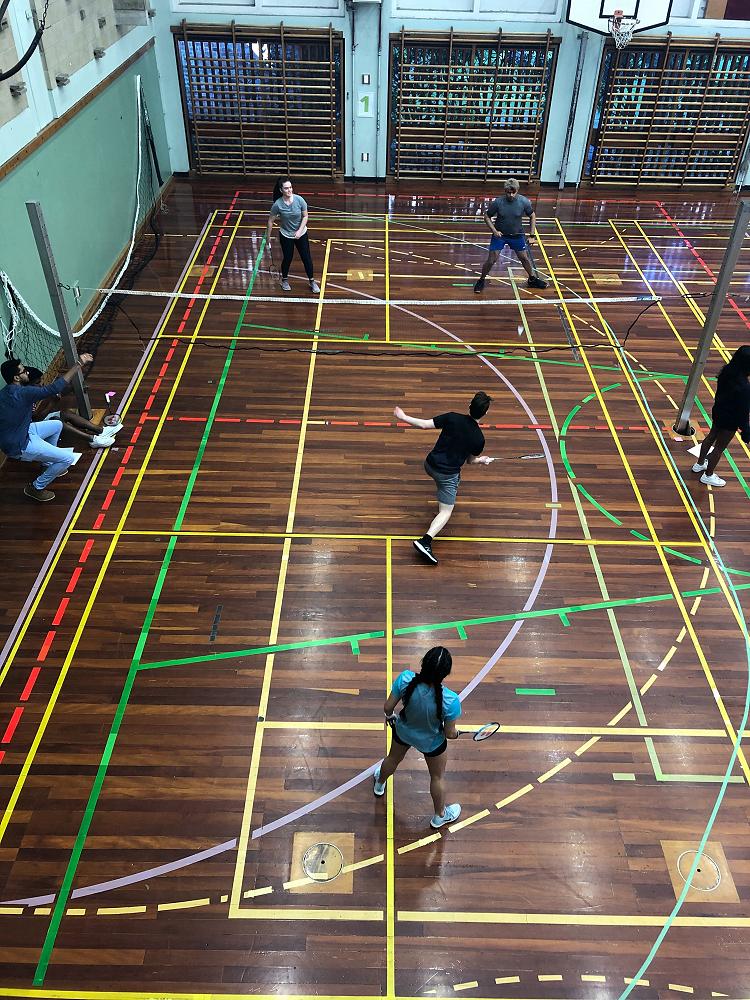