Members were treated to ten insightful and thought-provoking speeches by those participating in the annual Reynolds Communication Cup competition last Saturday.

The Cup was very kindly donated by College Fellow Professor John Reynolds (Dept of Anatomy) in 2009 and, like the last three years, the competition took the form of a three-minute presentation on a topic of the Member's choice (anything they are passionate about). Only one PowerPoint slide was permitted.

A very large audience of appreciative Members thoroughly enjoyed listening to the talks and voting for the Peoples' Choice Award.

The criteria the judges used to select the winner were:

The judges provided constructive feedback to each presenter immediately following their respective talks.

Highly Commended went to Becca Ritchie for her talk about “Stereotyping in Society”.

Tim Scott was the Peoples’ Choice for his humourous speech titled “University College: A Study”.

The College congratulates all the participants for their speeches. Krishna Ponnuchetty's winning speech is reproduced below with his kind permission.

College Leader Dikshya Parajuli very ably organised the entire competition from beginning to end, and acted as Master of Ceremonies on the night. Thank very, Dikshya!

Humanity has undergone the brutal trial of evolution, and survived.

Now we enter a new trial in a new era. An era of unparalleled prosperity, and technological advancement.

But also an era of chaos, and conspiracy. Like how our ancestors’ decisions changed our lives, our decisions today can change our world forever. Genetic engineering is our way to a united future. But as fractured and polarising our society is today, are we ready for the future?

Genetic engineering, the manipulation of an organism’s genetic material to produce a desired outcome, has been around since the dawn of agriculture. From the food we eat, to our beloved pets, for better or for worse, we’ve made our mark on this world.

However, sometimes our greed for faster growing crops, or cuter dogs, goes too far. After generations of severe inbreeding, we’ve turned the noble wolf, into the pug. It isn’t built for power, speed, it can barely breath properly, so a scent hound is out of the question. It was built to satisfy our desires for cuteness.

And I know what you’re thinking, humans and dogs are very different animals, and you’re right, but there’s a scary parallel.

Society has taught us to hate the skin we're in. Some people will do anything to achieve the perfect “model of human”. For example, Chinese geneticists encoded a baby with an HIV resistance gene, and received widespread backlash, maybe it was justified. Perhaps we are not ready for this kind of technology. Just a new species on this earth, who are we to override the meticulous process of evolution, who are we to play god? Maybe, maybe we’re flying too close to the sun.

But we'll soar higher than anyone before. This is a risk we should all take. Engineering technology has already proved itself, we’ve destroyed tumours, edited out Huntington's disease, created vitamin A enriched golden rice to feed the masses.

The future is now thanks to this technology. I’ve had a dream that my children, and children’s children can live in a world where they no longer have to worry about cancer being a life sentence, a dream where our society lives united, and healthy.

Humanity is undergoing a brutal trial, like we have so many times before.

The road ahead is long and it sure is tough, but what awaits is something truly wonderful, and magnificent.

For billions of years, evolution shaped us using her crude tool of failure, only now, may we define success. 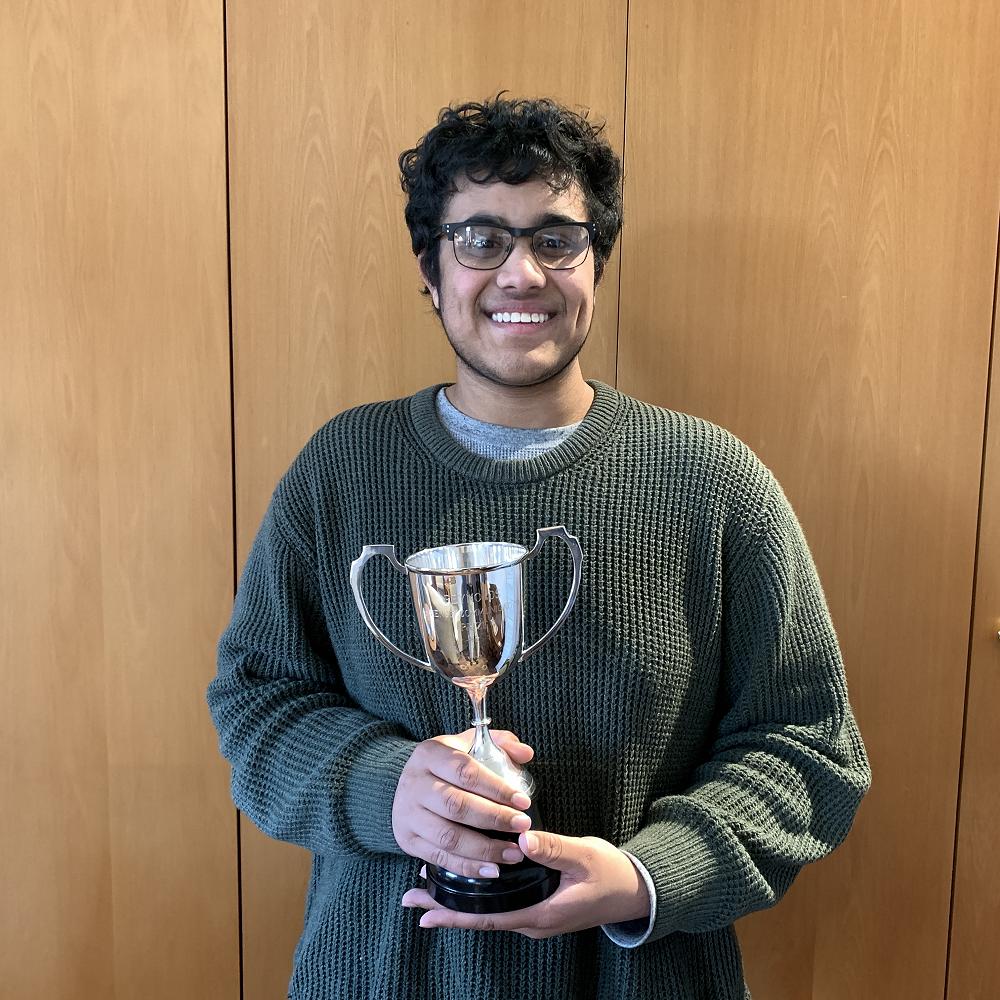 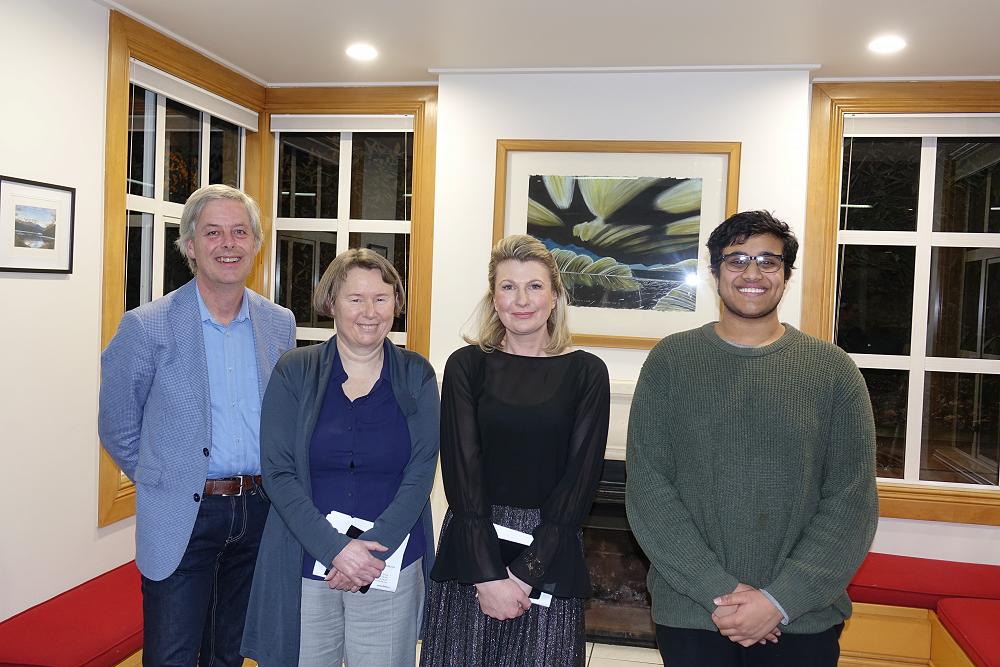 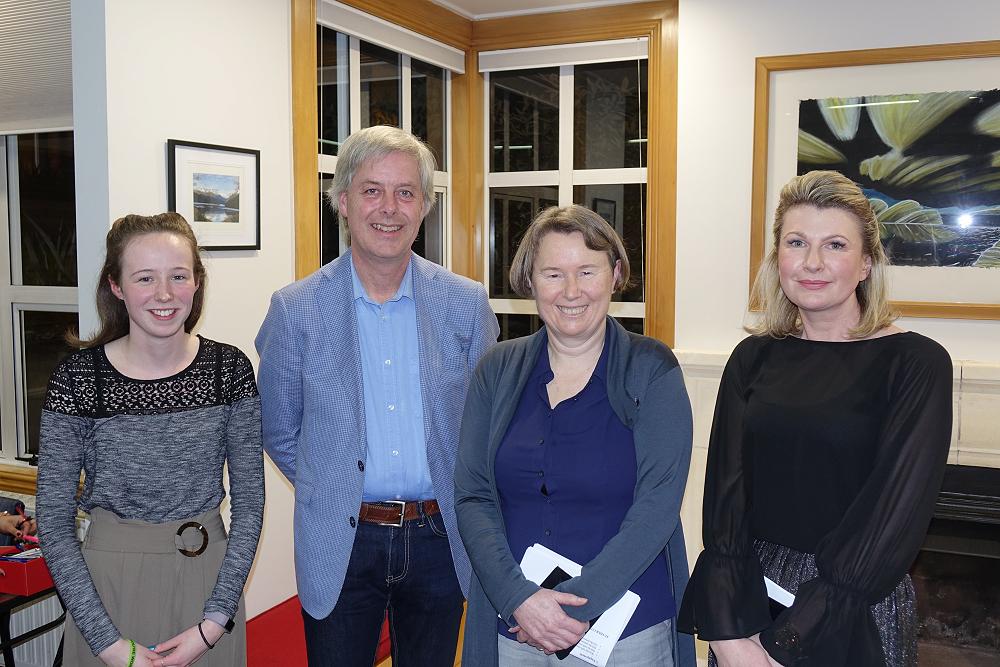 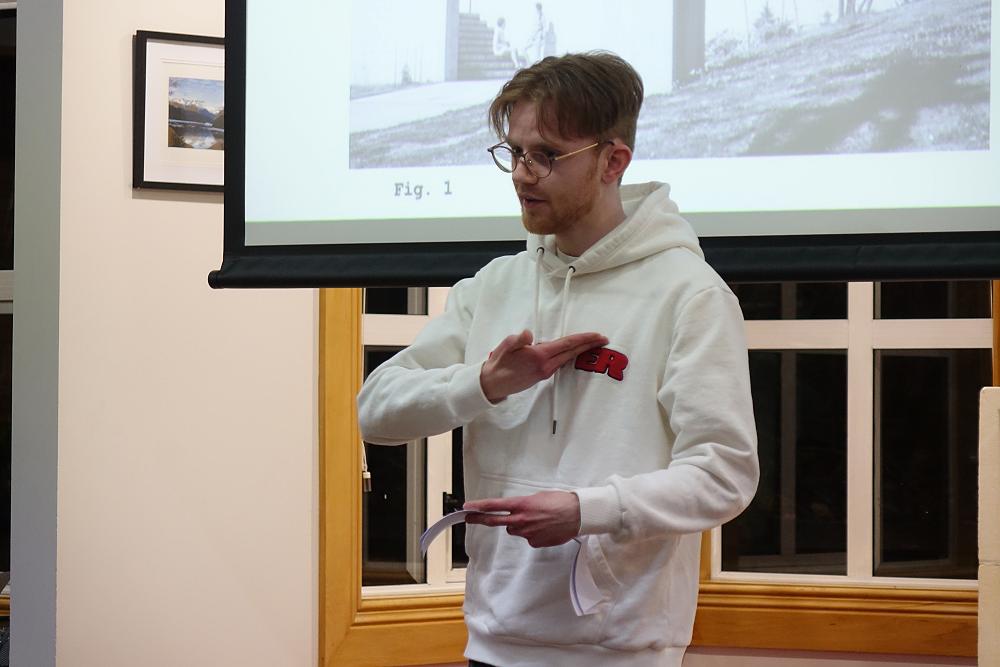 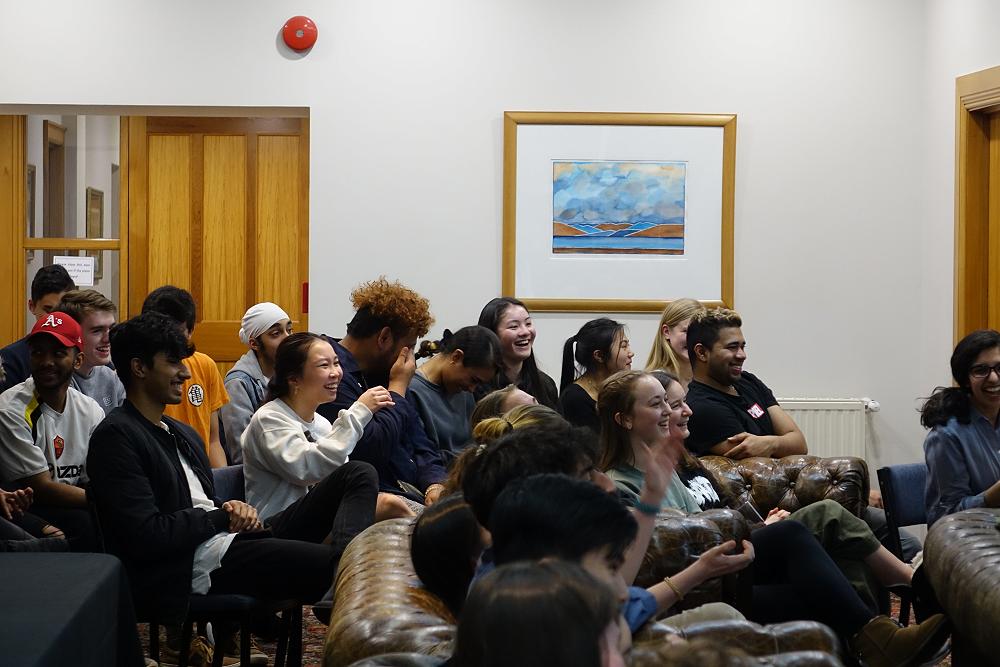