This house believes that our debating team is amazing...

On Thursday evening (15 September 2020), the College's debating team competed against Cumberland College at the Faculty of Law Moot Court for the third place title in the Inter-college Debating Competition. As the affirmative, the team successfully argued that voting should be made compulsory for the national elections.

While restrictions on attendance were put in place to ensure physical distancing, a strong support team attended the debate, armed with hand-made signs and loud applause!

This was the final of six rounds of debates. Each of the previous debates have been held at residential colleges around the University, with the affirmative team hosting every debate. The College has competed against Members of Te Rangi Hiroa College, Cumberland College, Abbey College (the University's post-graduate college), and Carrington College.

The debating team this year has comprised Tim Scott, Madeline McCane, Rory Smith and Christopher Hawkins. Madeline, Rory, and Christopher debated in the final. The College  thanks these Members for their contribution to the Inter-college Competition and warmly congratulates them on their success.

(Story by the Dean of Students, George Connolly) 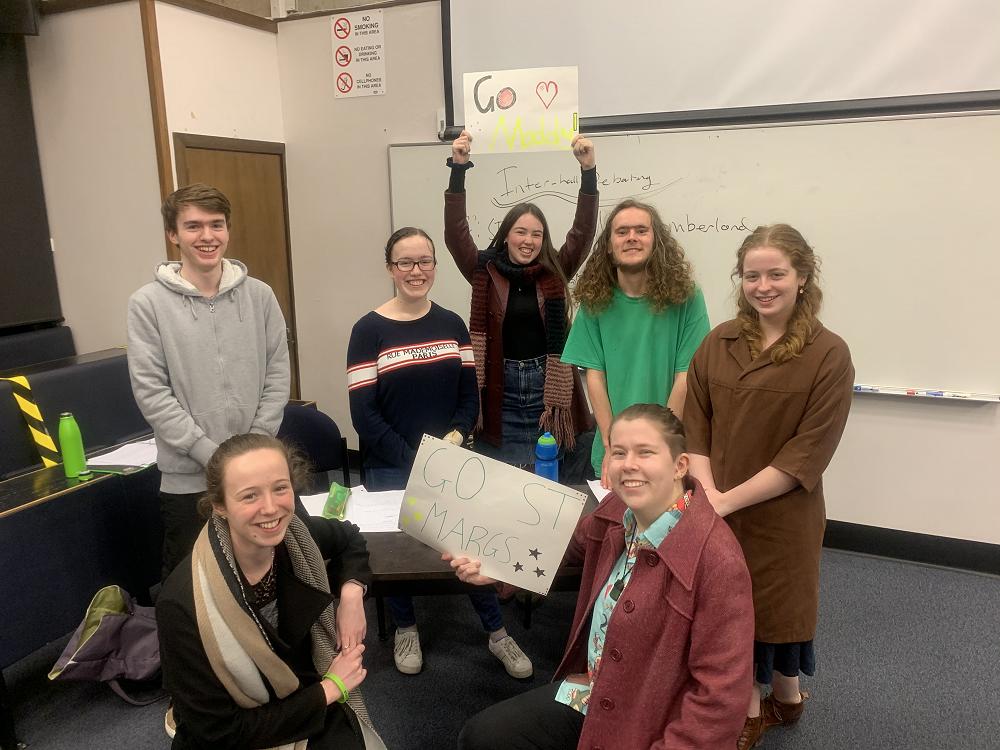 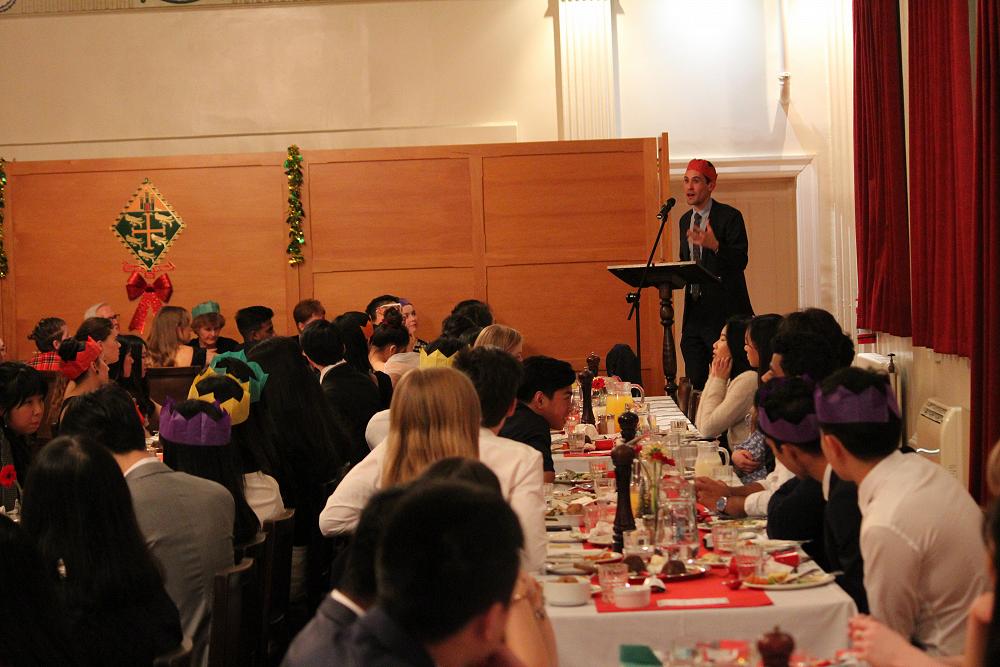 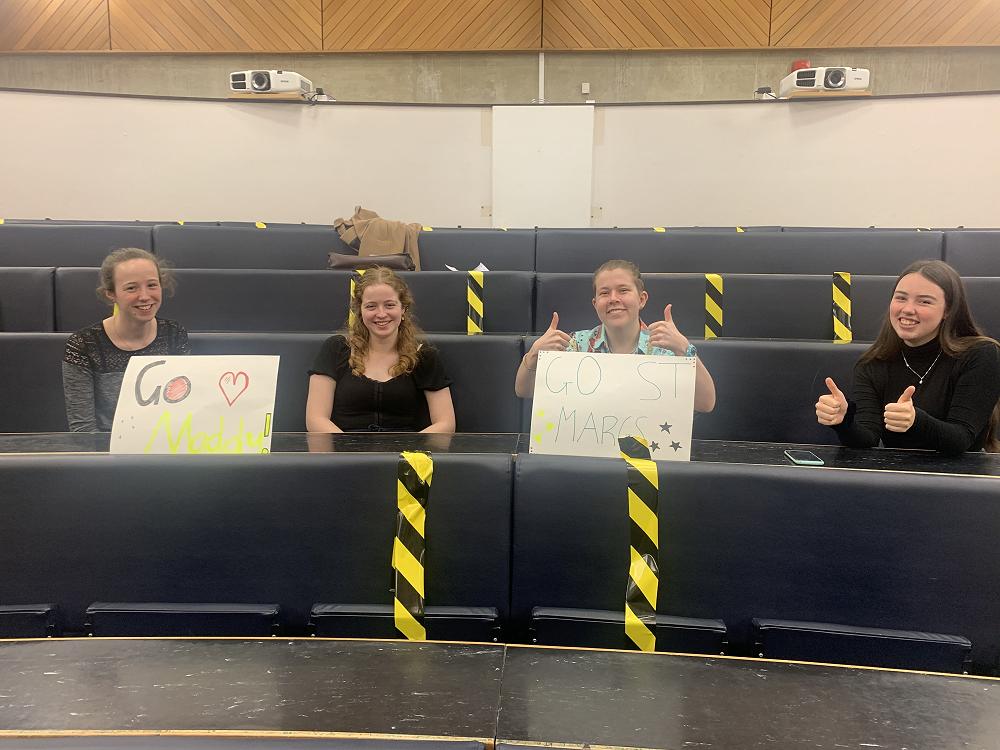 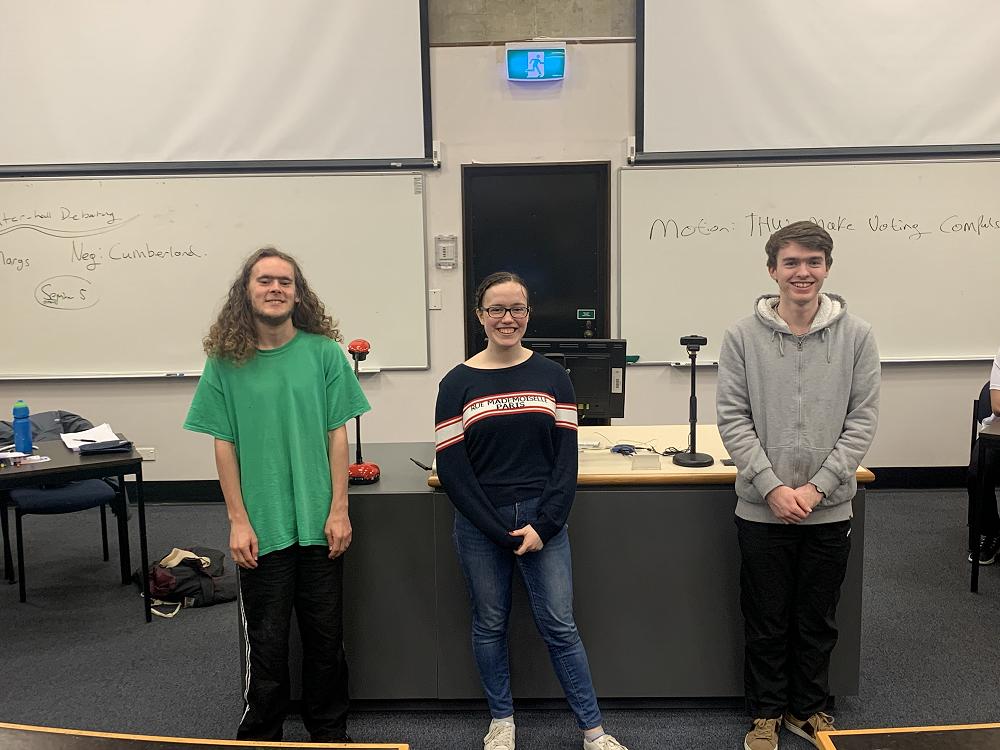