Elections for the two first-year representatives on the Members’ Executive Committee occurred over the weekend with Benji Klipin and Imali De Silva being voted in by Members.

At St Margaret's, nine Members of the Executive Committee are elected in the preceding year including a President and Vice-President. Once new Members have settled in the following year, the two first-year reps - one female and one male - can be elected after a democratic election campaign.

On Saturday, 27 March, the ten candidates who put themselves forward for first-year reps this year, including Benji and Imali, made speeches to Members in the Valentine Common Room in the final stage of the election campaign. Voting followed and by early evening the two new reps were announced by the Exec Secretary, Isabel Bugden.

Benji is a Bachelor of Applied Sciences student from Waiheke Island while Imali is a Health Sciences First Year student and from Lower Hutt.

When asked about how they are settling in at St Margaret's and why they stood for the first-year rep role, Benji said that "Never before have I felt such a connection and sense of belonging than I have at St Margs. I want to give back and contribute to making this home the best it can possibly be for the people who together, collectively make it what it is. And the first-year rep role is the outlet I feel I can most effectively contribute through.”

For Imali, she says that "St Margaret's is true to its saying of being a 'home away from home' as the transition has never been smoother because of the people and community here. It is for this reason that I was inspired to go for first year rep because it is people who bring me joy so I want to be able to provide this beautiful community with memories and experiences from this role!"

The College warmly congratulates Benji and Imali on their election, and looks forward to their contribution on the Executive Committee this year.

Now that the two first-year reps have been elected, the full eleven-member Exec comprises the following: 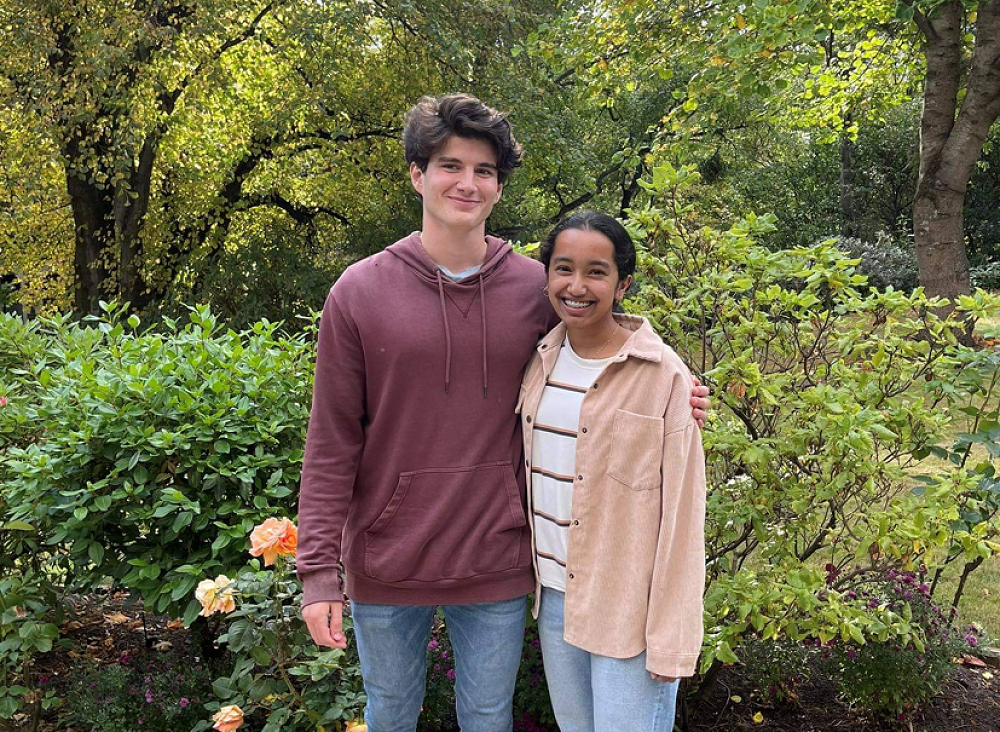 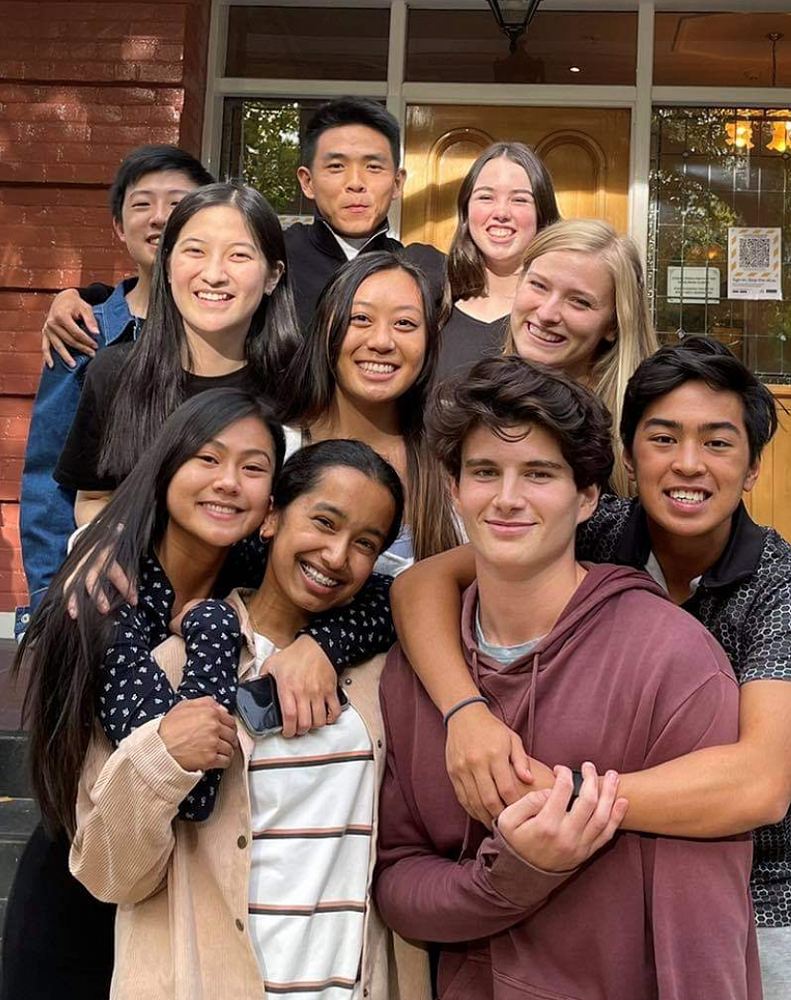