A multi-talented Greek lady discusses her career with several pointers applicable to all of us - the values of perseverance, gaining new skills and taking opportunities that present themselves among them.

Born in Lamia in central Greece, Sofia Kalogeropoulou told us the town is about the same size as Dunedin. [It differs from Dunedin a little at least, in that archeological digs indicate it has been inhabited since at least the Bronze Age! - Ed.] Sofia’s career in dancing began there at Primary School, when one of her friends said she was going to go to ballet classes, so Sofia went along too. Finding that she enjoyed this experience, which gave expression to her passion for the Arts, Sofia practised a good deal and took on extra classes, though never suggesting to her parents that she wanted to become a ballerina.

Their teacher was Dutch, and often told them stories about Ballet Companies and of foreign parts, which stimulated Sofia to pursue dancing further. Her parents were not over-enthusiastic, as they had visions of her becoming a doctor, given that her knowledge of Anatomy and other science subjects was good. However, as an exceptional dance student, she obtained a scholarship.

As Sofia progressed through the ballet exams, she was also doing some teaching, and, finding that she enjoyed it so much, undertook a correspondence course in teaching with the Royal Academy of Dance. This also involved both attending workshops in London, and having people from London coming over as mentors. When in her twenties, Sofia travelled from Lamia to London - not as a career move, but because she had met the man she later married. The change from the town of Lamia to the London metropolis “was exciting, but scary!”

In those days before e-mails, job applications meant searching the Yellow Pages for suitable schools, writing letters to each of hundreds of such schools and hoping for a response. “This taught me to really persevere, and really stick to my passion.” This yielded two part-time positions in local dance schools, but then a few months later the opportunity cropped up for Sofia to take over and run a Ballet School in Woodford Green, East London herself. “And I thought, ‘Well that’s a good challenge in my life!’”

Sofia decided she would set herself the target of growing the school, then moving on to something else - which she did, expanding the student base from 30 to 120 in 4 years, with 5 staff members. Aiming for quality of education, she recruited two piano players in that staff, so that the students were being educated in music as well as ballet. When Sofia finished High School in Greece, partly to placate her parents who had difficulty seeing dance as a career prospect, she studied Business Management and Economics. The skills gained from that served her very well in running the East London School, as she knew how to advertise, how to do the accounts, fill in tax returns, etc. The main point of this being that, whatever skill you learn may well become useful at some stage, and as a subsidiary, ’Dance’ is not necessarily going on stage oneself. These are general principles that apply to anything in which you develop some skill.

Because the Ballet School was part of the Royal Academy, Sofia had to liaise with law firms, also.

Two years after sending out her letters of application, she had a phone call from one of the Colleges which had kept her CV on record, offering her a job as a staff member was leaving. Somehow she managed to fit this into her existing job, and so gained experience designing movement courses for actors and theatre directors. That school was run like a machine by a Russian and he required everyone to clock time-cards when they came in and went out. But once again, Sofia learnt some professional skills from him in the areas of efficiency, punctuality, and gaining the respect of your colleagues. This came in useful here in Dunedin, when they were looking for someone to cover Dance in Theatre Studies. “Grab opportunities in your life, and do the best that you can.”

For the last 18 years Sofia has lived in New Zealand, first going to Auckland, where her husband had obtained a post. “As you can see, I was following my love around the world, but gaining new skills in the process.” When she had been teaching children, Sofia missed the fact that the more theoretical aspects could not be adequately taught. These include Anatomy, so that ballet is safely taught, child psychology, dance history, etc. So she undertook a Bachelor of Performing Arts degree at Auckland University, partly because she wanted a break from teaching, but mainly to educate herself further. Sofia loves teaching, and after a break like this, knows she will go back to it refreshed and able to give more to students. In this period she also completed a degree in Ballet and Contemporary Dance at the City Ballet Foundation, and danced professionally with a Contemporary Dance company (Company Z).

This later included dancing for the Sports Awards, when she found herself backstage with the All Blacks! At a charity event Sofia remarked to a friend that someone in the audience looked like ex-Prime Minister Helen Clarke. “That is Helen Clarke!”, was the reply. So Sofia has danced for the All Blacks and an ex-Prime Minister. She also stated that she has met, in different parts of the world, some New Zealanders who are “gorgeous choreographers”. Sofia also talked about Martha Graham, originator of the Graham technique of modern dance, who died in 1991. One of Sofia’s mentors in Auckland had been in the original Martha Graham company, and Sofia was awed by the stories of her time with that icon of modern dance. Sofia told us how meeting such distinguished people inspired her “more and more and more”, not only in her own dancing, but also in teaching others.

When her husband took a post at Otago, Sofia came to Dunedin with him, again seeking a teaching post. With only four schools in the locality, and e-mail, this was somewhat less demanding than in London! One of the staff at the schools she contacted mentioned to a member of the School of Physical Education Department at this University that: “There is a new dance person in town, so if you need any teachers . . . . . “. In those days it was compulsory to take a dance paper if you were studying PE taught, “to get you to experience your body in a more creative, more artistic way - to challenge you.” A phone call to her from the PE School  resulted in Sofia teaching that paper for 10 years. A truly good teacher will adapt their methods to reach their students in the best possible way, and Sofia did this so effectively that, by the end of the year the initially reluctant rugby players, netballers, etc, were creating their own choreographies. “They were really awesome by the end of the year - they would be spinning and backflipping . . Wow, I can’t even do those things.”

Also at Otago Sofia added another to her long string of qualifications, a Masters degree on the topic of dance in the National identity, focussing on her own country, Greece both in contemporary terms and historically. She noted how being away from your country of origin makes you look at it perhaps more closely than you did when you lived there.

Sofia is currently a Teaching Fellow in Dance of the Dept. of Performing Arts, where she oversees the Dance minor, and also contributes to the Theatre Studies programme and the Bachelor of Performing Arts. Sofia has also published a variety of articles (e.g.reviews for ‘DANZ’ - Dance Aotearoa New Zealand), is a member of the Steering Committee of the Performance of the Real Research Theme of the University of Otago, and actively continues research . 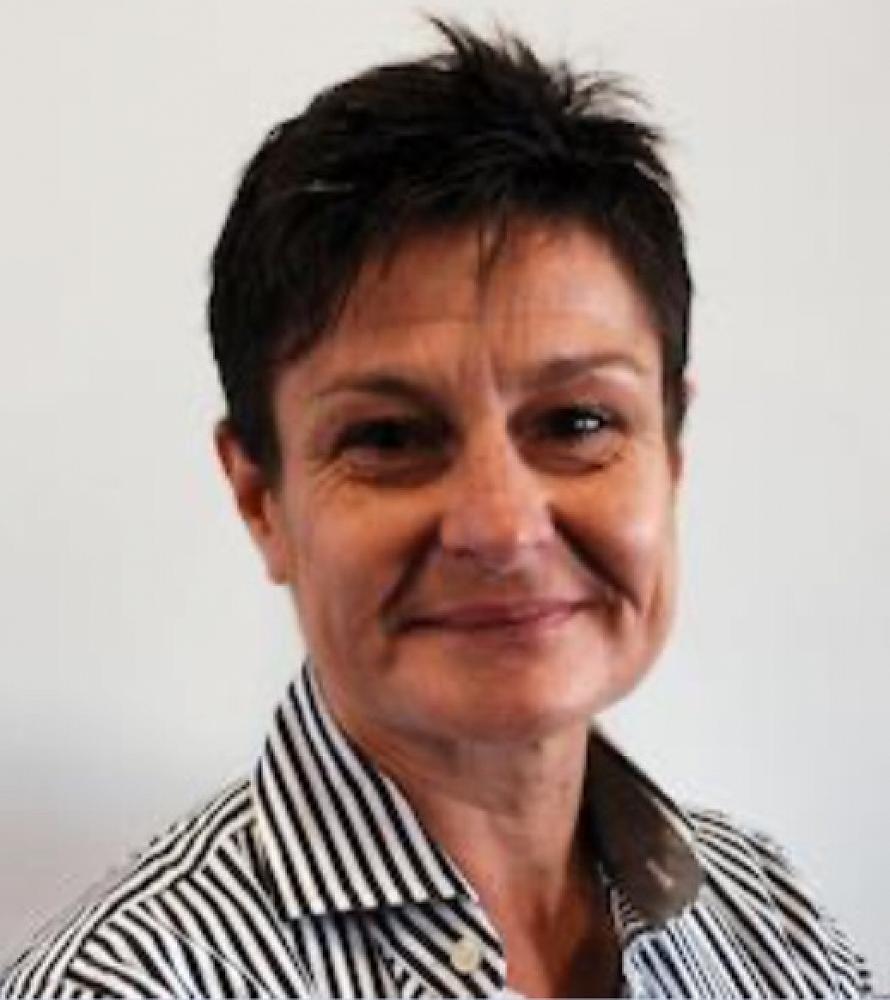