Speaking by Zoom from California, Alexis Angelidis described for us the extraordinary complexity of developing realistic animations in films such as ‘Toy Story 4’, giving water, especially rain, and smoke as examples.

IMHO we have had some outstanding Expert Breakfasts this year, but this one, organised by Madeline McCane, was extraordinary even among those previous ones. Madeline negotiated with Pixar studios in the US to enable a PhD graduate of Otago to deliver his talk from California by Zoom. Pixar Animation Studios has produced around 26 animated feature films, including the ‘Toy Story’ series, the ‘Cars’ series, ‘Finding Nemo’ and others. Dr Angelidis, who completed a PhD. in Computer Graphics at Otago in 2005, as well as working in France and in Canada, is currently an Fx technical lead at Pixar Animation Studios based in Albany, California.

His interests ‘revolve around the theme of computational fluid dynamics’, and his work includes animations of fog, clouds, ocean, trees and rain in ‘Up’ and “Cars 2’, Incredibles 2’ and ‘Toy Story 4’.

Dr Angelidis outlined the very involved and lengthy process of making an animated film, from the original story in the form of often hundreds of pages of script, through to the finished product. The script is first translated into visuals as a ‘storyboard’. This is designed to show the script in a series of detailed images to aid in indicating the look of the final movie. On to the ‘Editorial’, where the planning of the individual shots of the film take place. The eventual output of Editorial is a kind of ‘rough cut’ in consultation with the Director, and includes sound effects, and temporary music and voices.

The next step moves nearer to the final ‘look’ of the film, with full development of characters, backgrounds, etc., by artists, as well as refining the dialogue. In the next stage, of previsualisation, computers come into the picture as a 3D environment involving what has gone before is worked on. Surfaces are shaded, coloured and textured with characters being provided with a sort of skeleton in the ‘rigging’ process, with joints which the animators will use to control the movements of what are now known as ‘puppets’.

The Sets Department makes the objects to be used, such as furniture, props, architecture etc., down to details like layers of dust, scratches and tyre marks. Then the Layout Department comes in, utilising what has gone before - storyboards, characters and sets - to create a 3-D environment.

There are many complex movements in making an animated film look realistic that could not reasonably be conveyed by the animators. Character animators work closely with the FX Department to achieve these effects, and this is where the computers come in. The computer power needed is considerable, with an astonishing number of iterations being involved, not only to bring about animation in 3D, but to make it as realistic as possible. Animation of the characters also involves character effects. For example, when a character moves about, clothing moves also

- watch the folds in the boys shirt in the following slowed-down extract of the Toy Boys 3 trailer:

The Fx Department are the ‘problem solvers’ who probably do most to make an animated film appear as realistic as possible. Dr Angelidis gave one example of rain falling into puddles of water with the complicated movement that takes place, as well as water movement in general.

Other examples would be an action that generates footprints, or explosions. The algorithm reproduced at the end of this article gives an indication of the complexity of devising ways of animating smoke so that it appears realistic. It was supplied by Dr. Angelidis along with the web reference:

The backgrounds that are important in conveying the world in which the action takes place, such as cityscapes and landscapes, are prepared by yet another department. Models and painting are their main elements.

Lighting is critical, especially in the 3D effect and the Technical Director plays a large part in this, with communication being very important. Like music, lighting can convey atmospheric nuances that add materially to the story.

Post-Production elements include polishing the music and sound, because these need to match so closely with the visual, and merely changing a few frames can throw the score and sound effects off. Post production is also where the final look of the film is tweaked by compositors, with obviously a good deal of editorial input. The final product, with all these preceding stages, has to be consistent in terms of lighting, colour, etc. and this tweaking is the final step in production.

Overall, we were treated to a significant and illuminating insight into the enormous complexity and skills, knowledge and experience involved in creating effective animated movies. 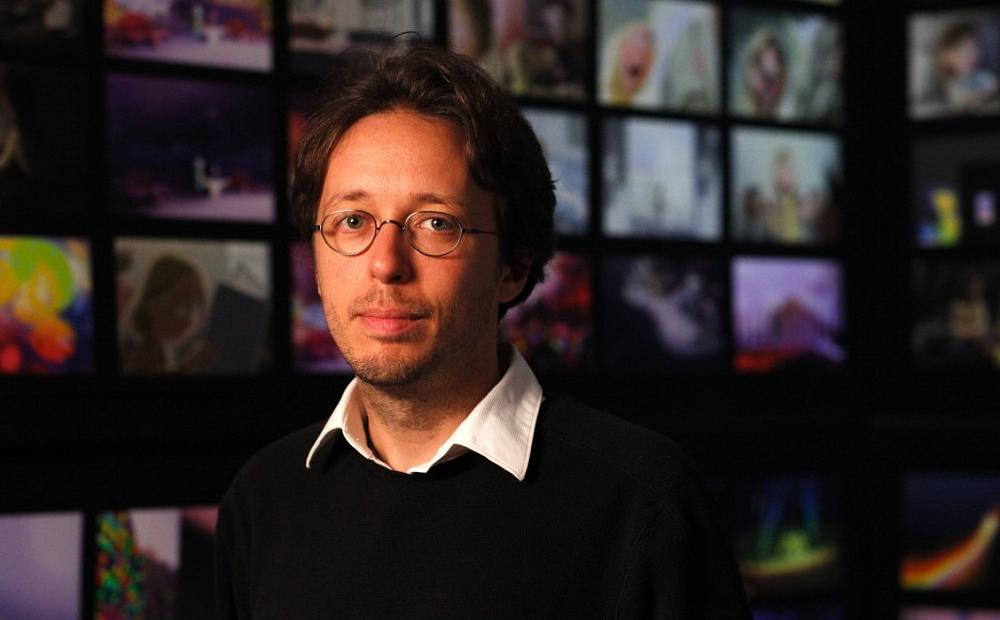 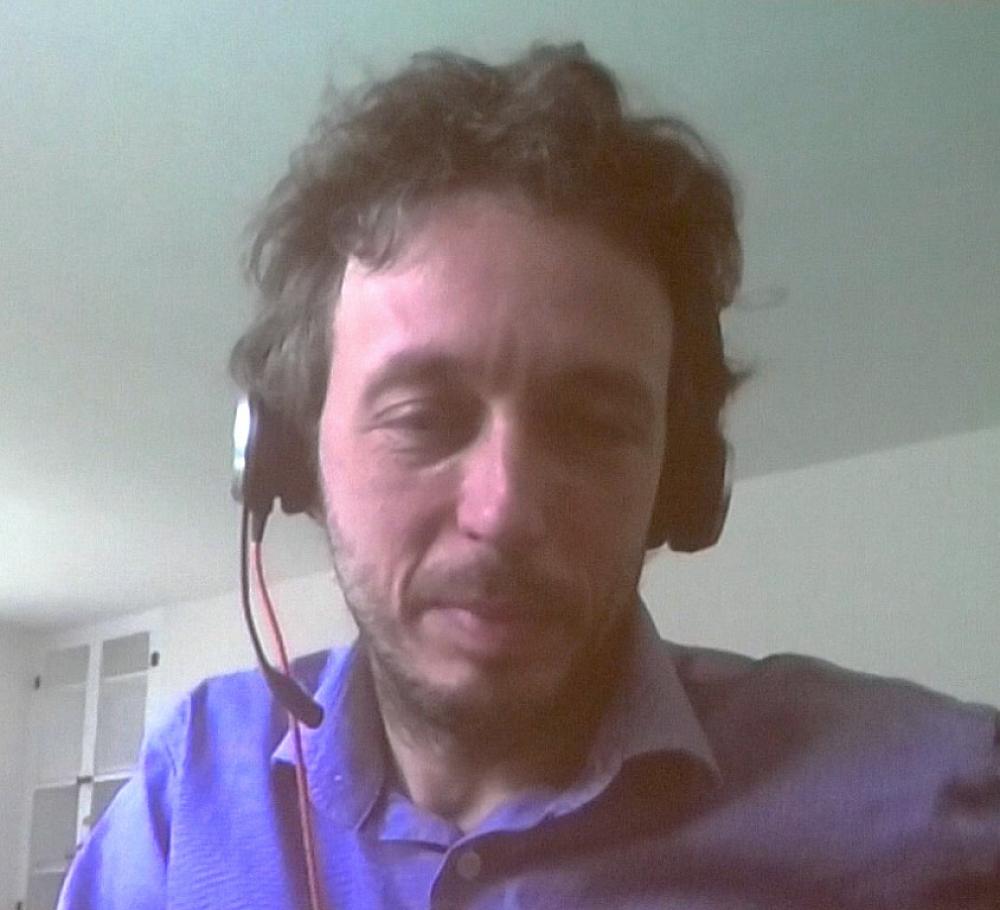