Elections for the two first-year representatives on the Members’ Executive Committee occurred over the weekend with Esme Hewitt and Yuki Yoshiyasu being voted in by Members.

At St Margaret's, nine Members of the Executive Committee (Exec) are elected in the preceding year including a President and Vice-President. Once new Members have settled in the following year, the two first-year reps - one female and one male - can be elected after a democratic election campaign.

On Sunday, 27 March, the eleven candidates who put themselves forward for first-year reps this year, including Esme and Yuki, made speeches to Members in the Dining Hall in the final stage of the election campaign. Voting followed and by early evening the two new reps were announced by the Exec Secretary, Jade Hung.

Both new reps hail from the Canterbury area: Esme is a Bachelor of Arts and Science student from Hanmer Springs while Yuki is undertaking a Bachelor of Applied Sciences degree and is from Christchurch.

When asked about how they were settling in at St Margaret's and why they stood for the first-year rep role, Esme said that "So far I’ve been settling into St Marg’s and uni life really well! Although it’s a bit of an adjustment from high school to university, I’m finding routines that work for me as well as good study buddies like Athena [College Cat]! I decided to apply for the first year rep position because I want to be actively involved with the College and its members. I really enjoyed being a part of a team on the student council at my high school and wanted to continue to support those around me. I’m looking forward to what this year will bring!"

For Yuki, "Since moving into St Margaret's College, it has been a sustained period of enjoyment; the most invigorating aspect of College life has been making new connections with a diverse community. Being a representative of the College enables me to undertake eminent sociality to instigate the sense of belonging at St Margaret's College.”

The College warmly congratulates Esme and Yuki on their election, and looks forward to their contribution on the Executive Committee this year.

Now that the two first-year reps have been elected, the full Exec team of eleven Members comprises the following: 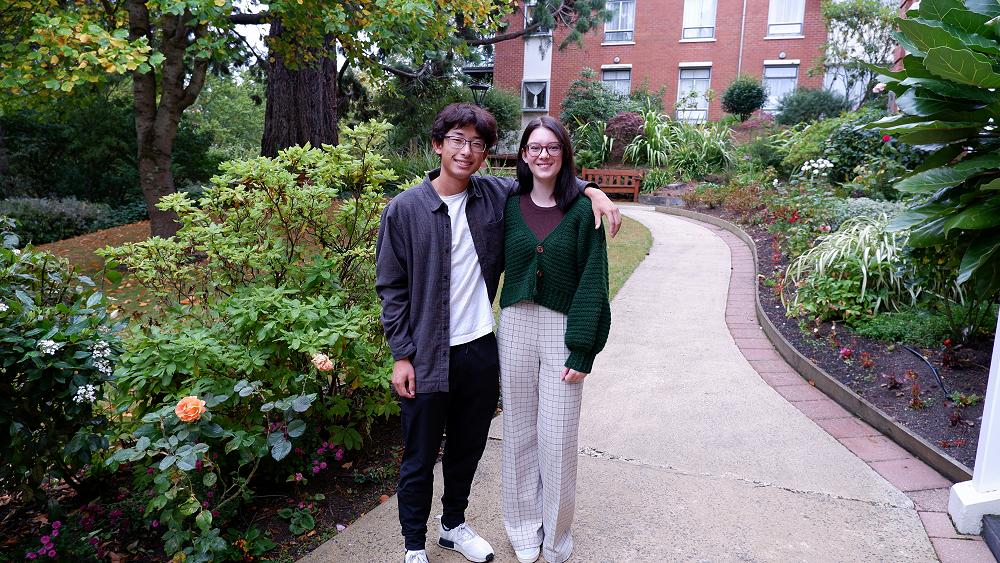 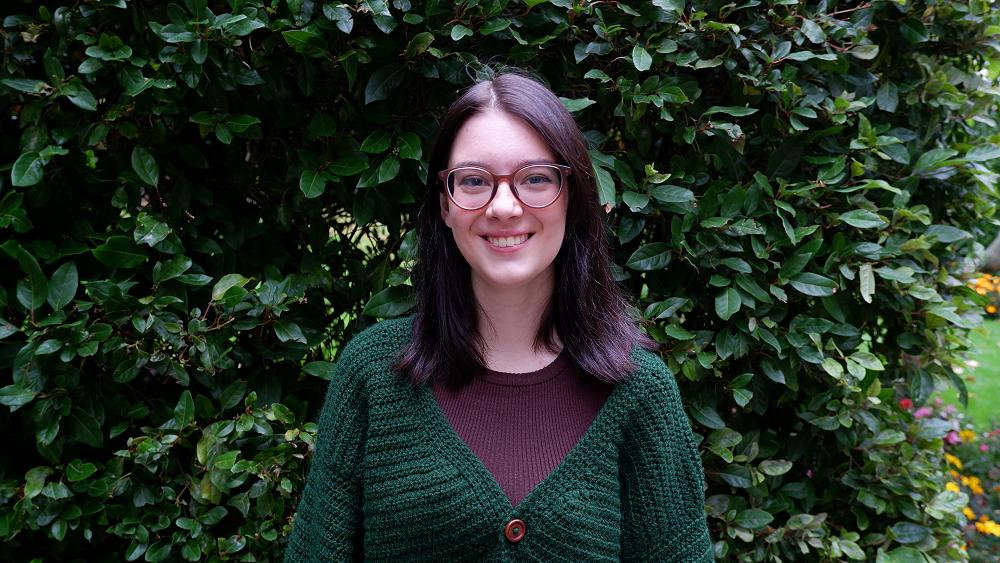 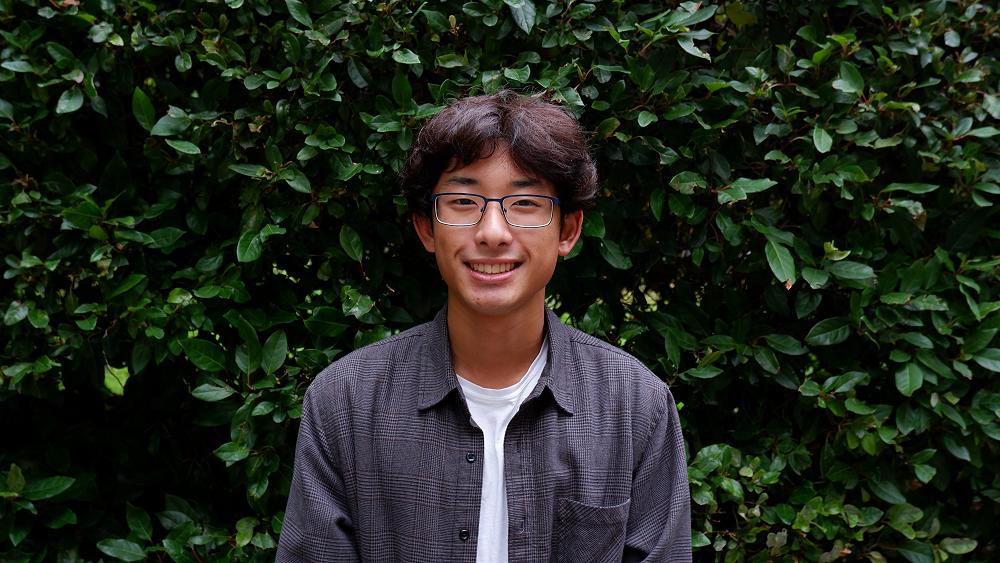 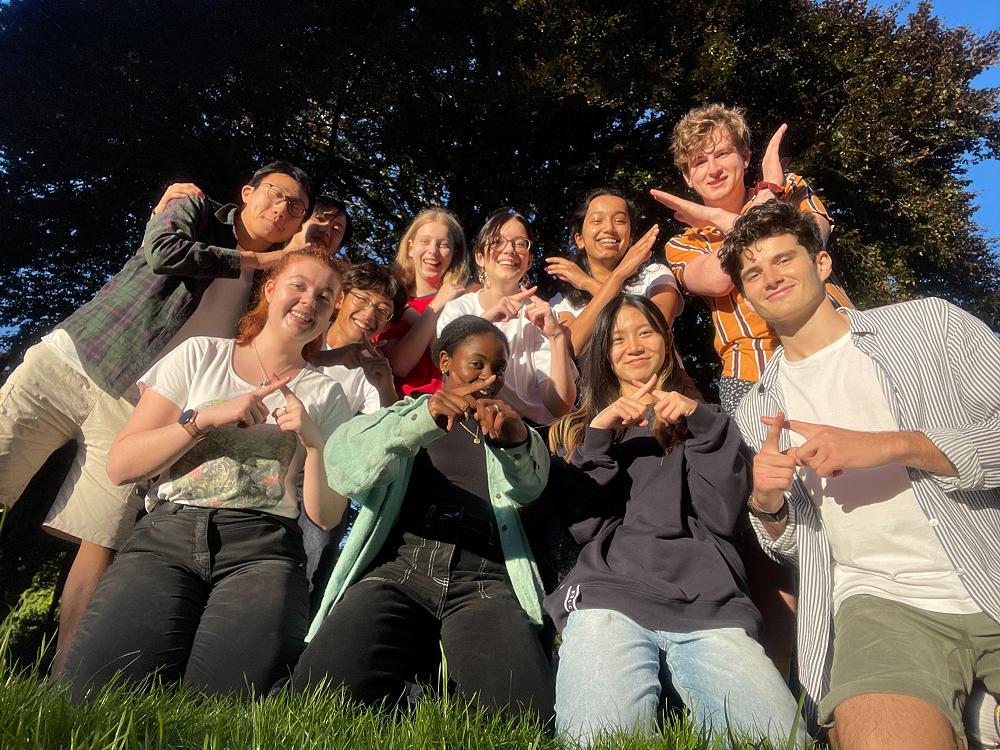