For the fourth consecutive year, ever since the start of the Inter-college badminton competition, St Margaret's again won the trophy!

In fact, we knew a week before the finals last Saturday that we would retain the trophy as the two teams contesting the mixed competitive finals were both St Margaret's teams!

For the first time, this year's badminton competition took the form of a five-week ongoing tournament rather than a one-off festival as in previous years.

The competition was well-supported by St Margaret's Members with a record number of 13 teams participating in the various categories: mixed competitive (5 teams); mixed recreational (7 teams) and men's competitive (1 team).

One of our mixed recreational teams comprising Brooke Webber and Evelyn Chi reached their final and won, beating a team from Arana College.

The men's competition team of David Li and Alan Zhu took seventh place out of 24 which was marvellous.

In the mixed competitive finals, the brother and sister team of Lauren and Steven Phang won their match against fellow St Margaret's Members Yvonne Ting and Flora Yip, thereby bringing the trophy home for a fourth year. Interestingly, Lauren has been part of the winning team ever since the competition started four years ago!

Well done to ALL the Members who took part in this year's badminton competition. 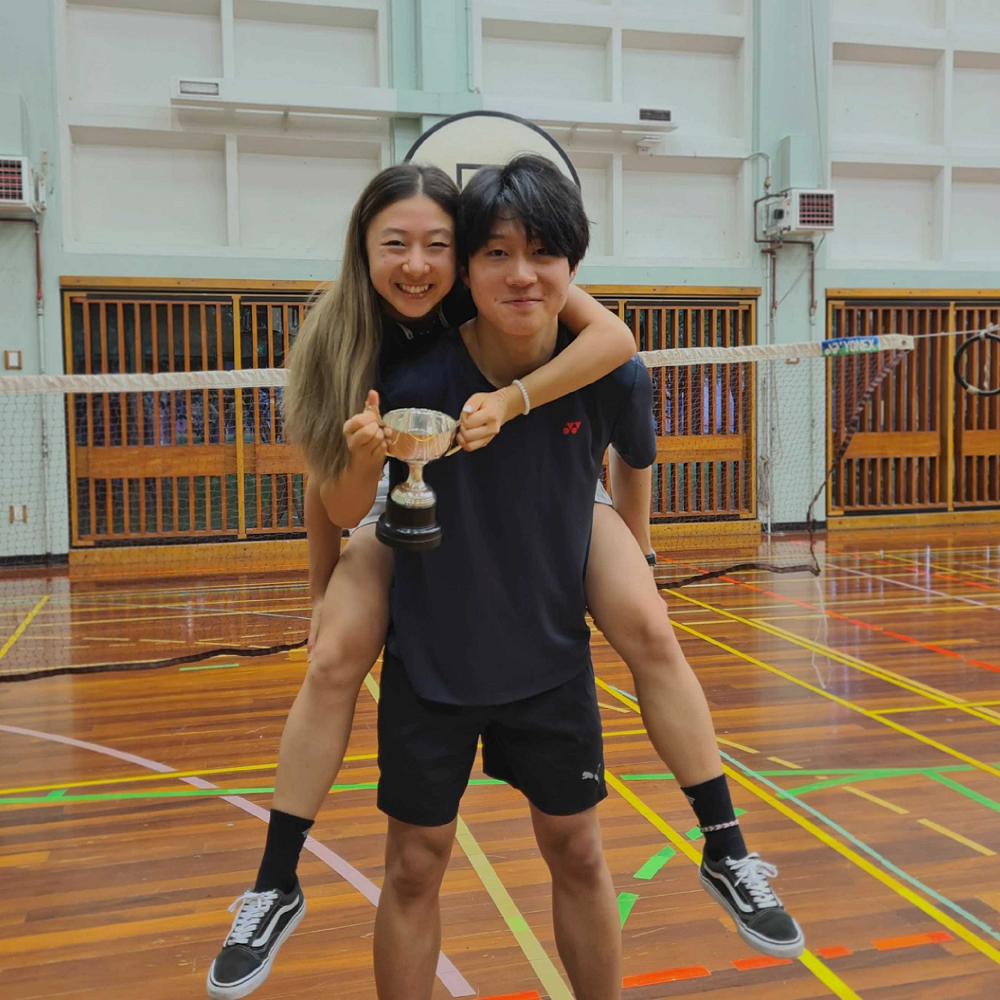 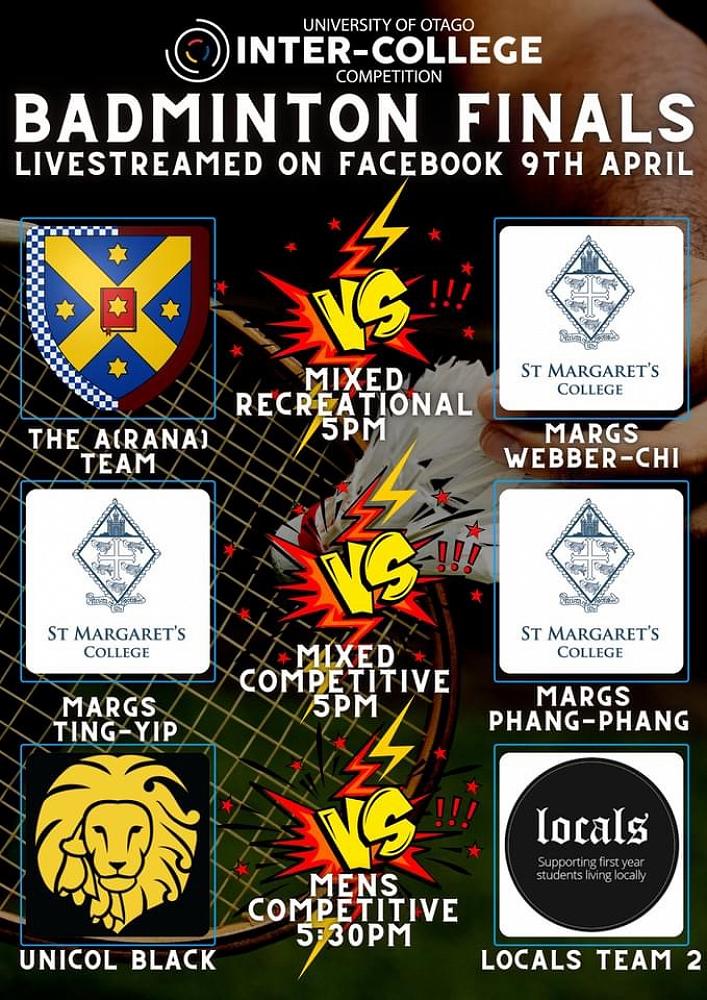 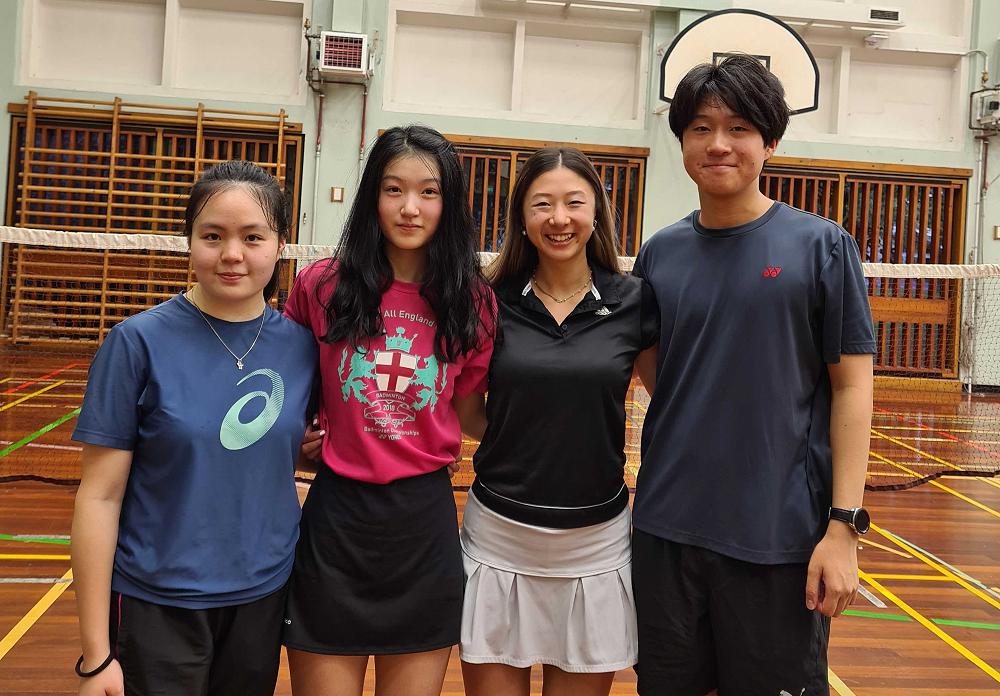 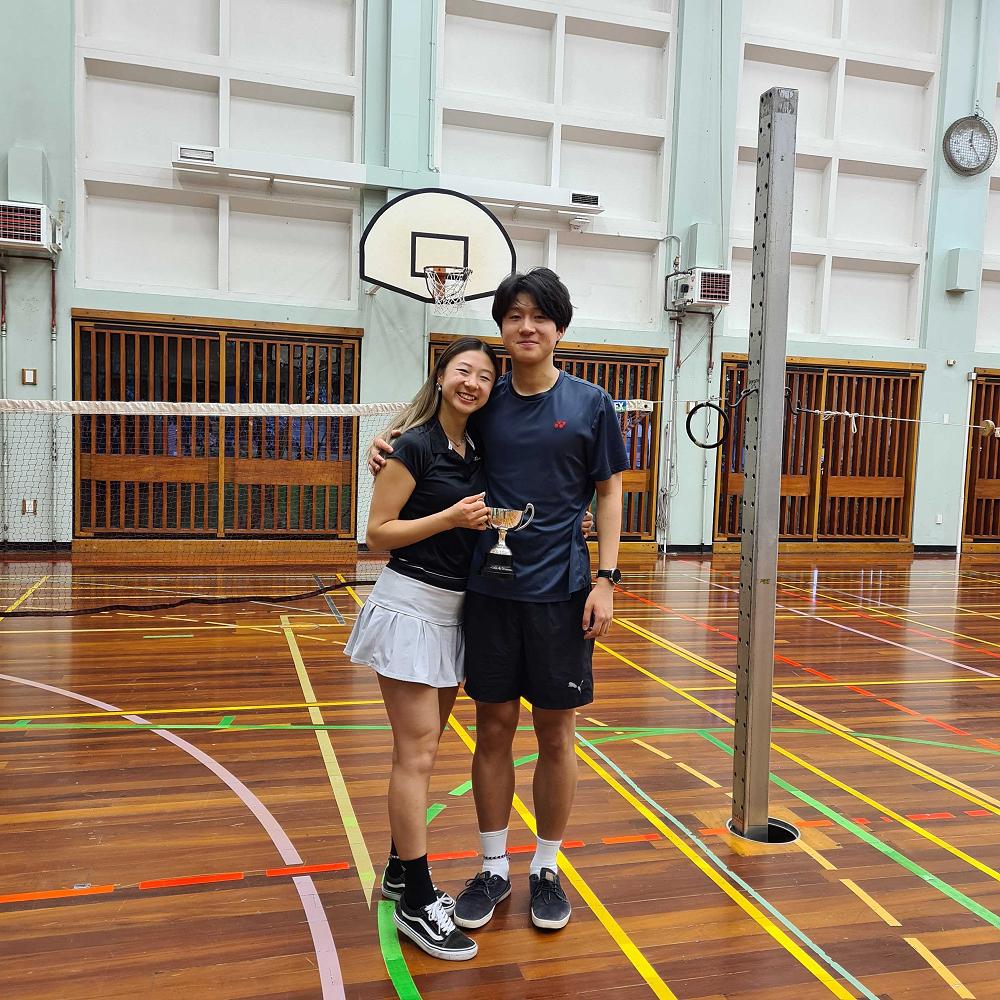 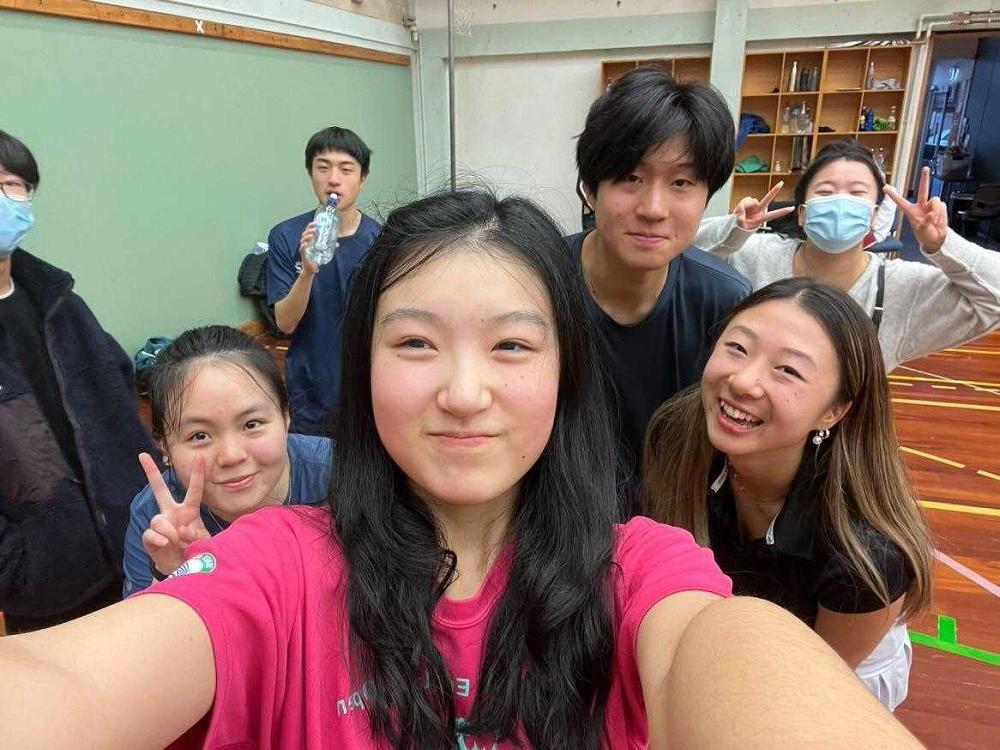 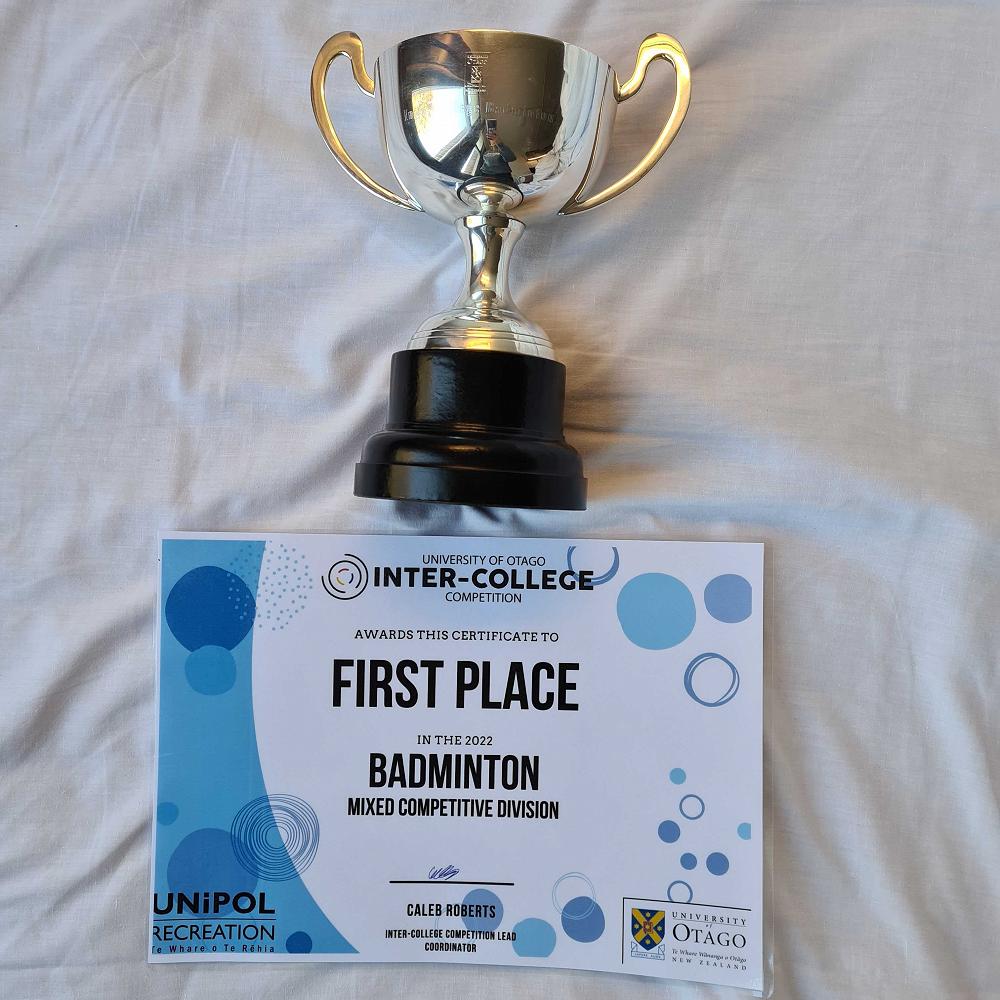 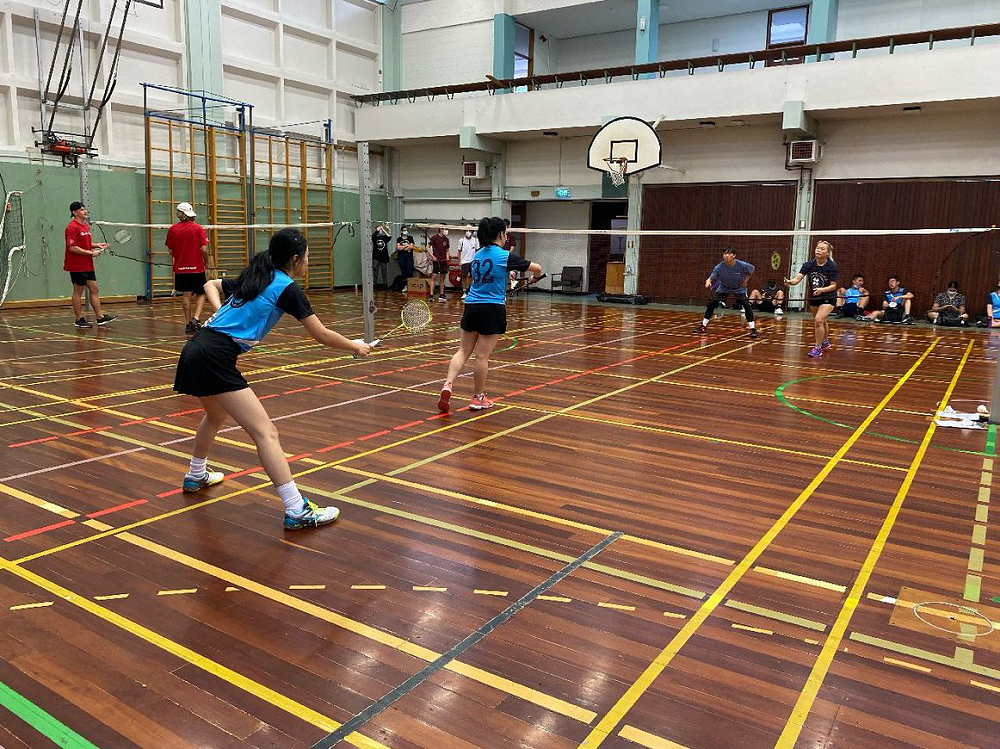 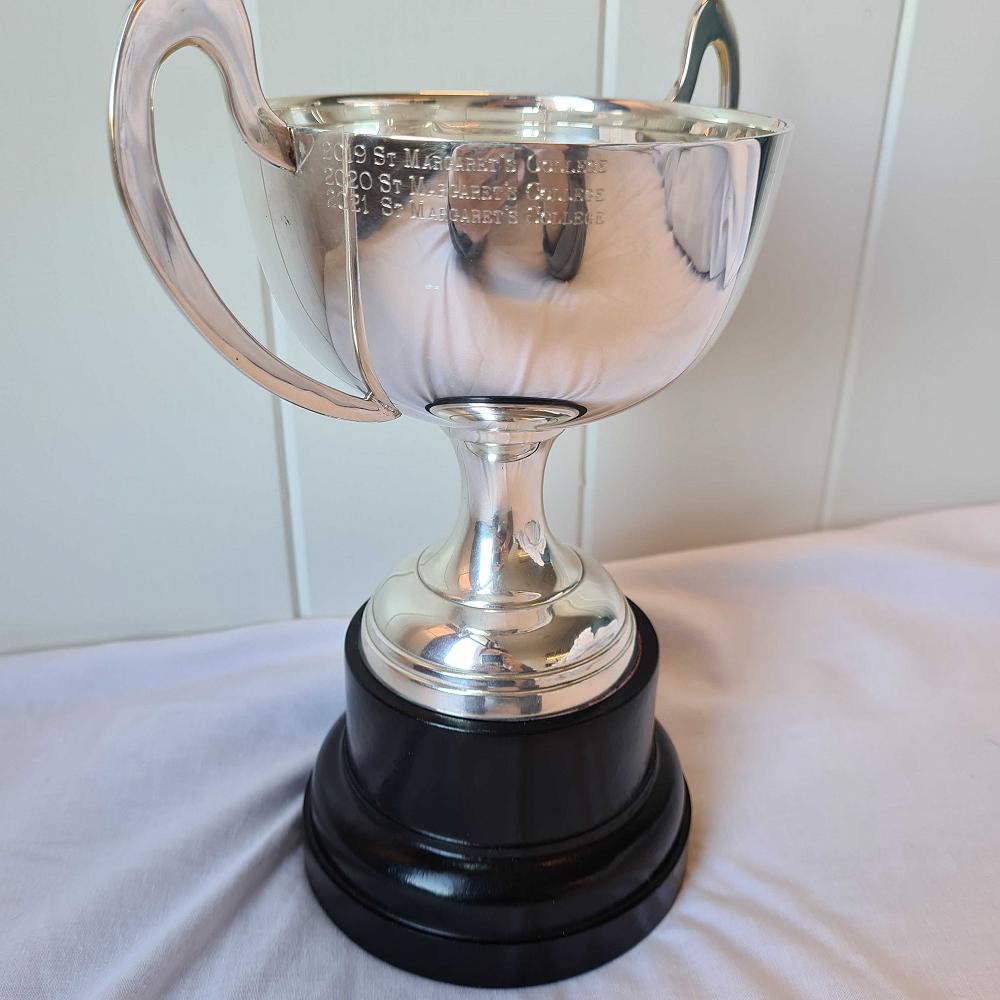 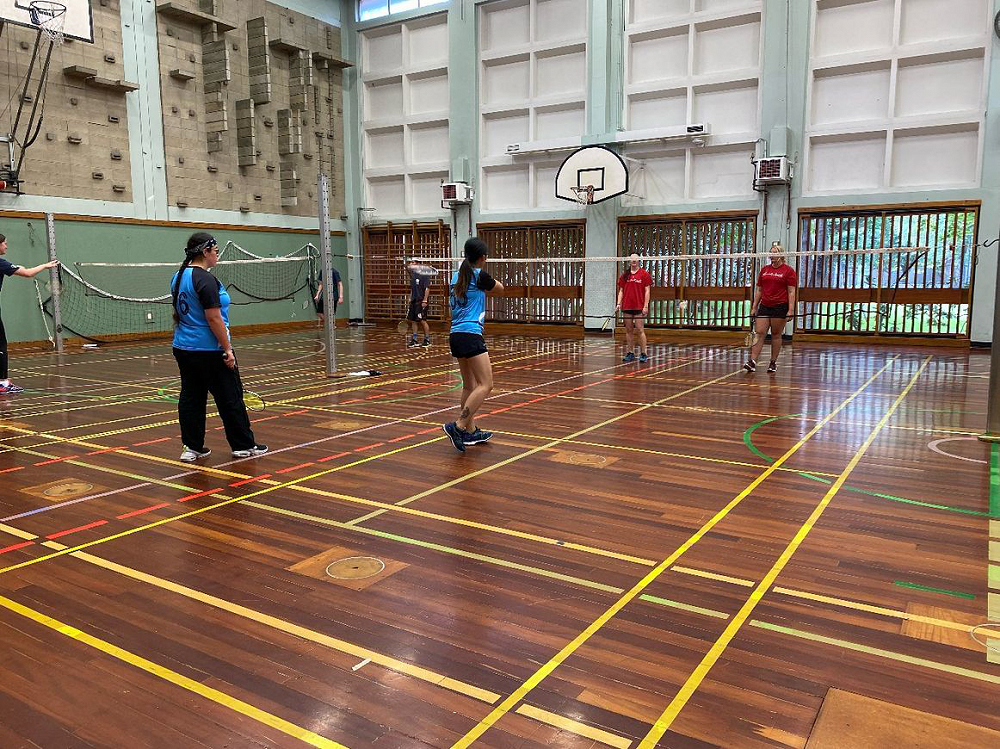 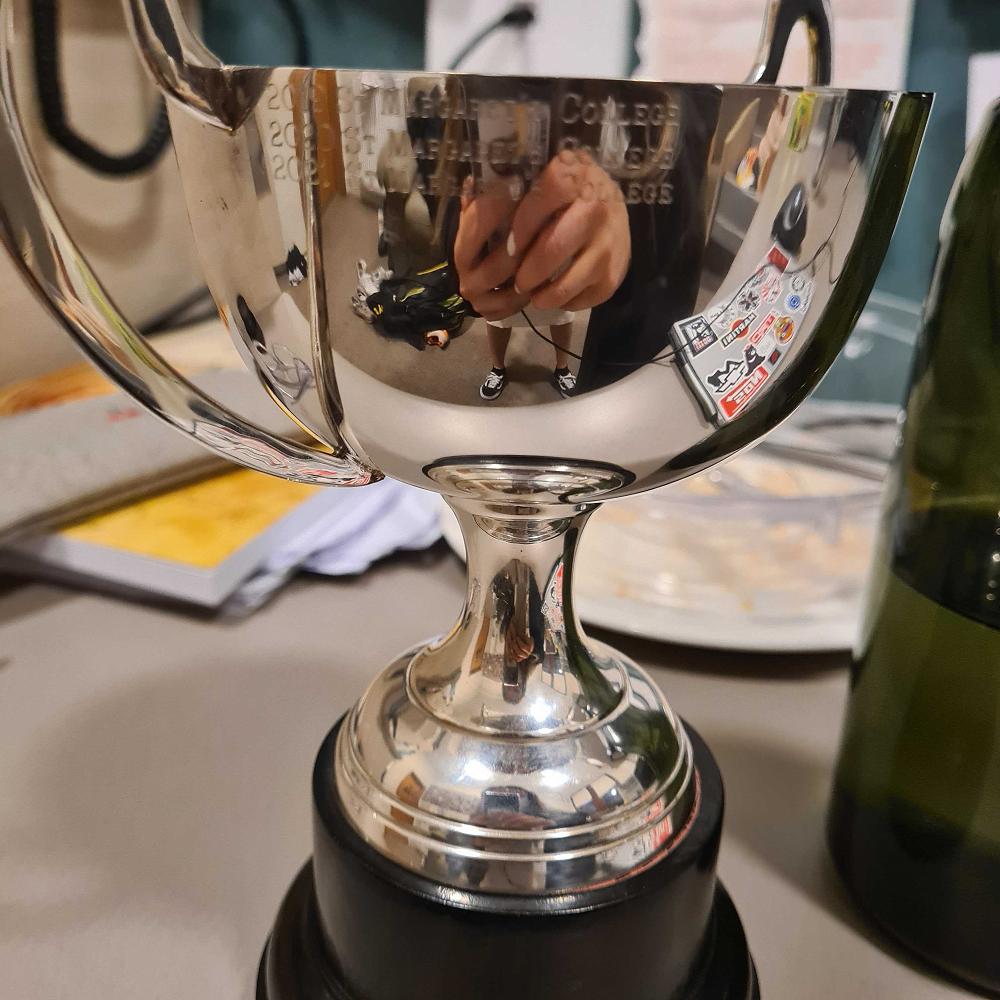 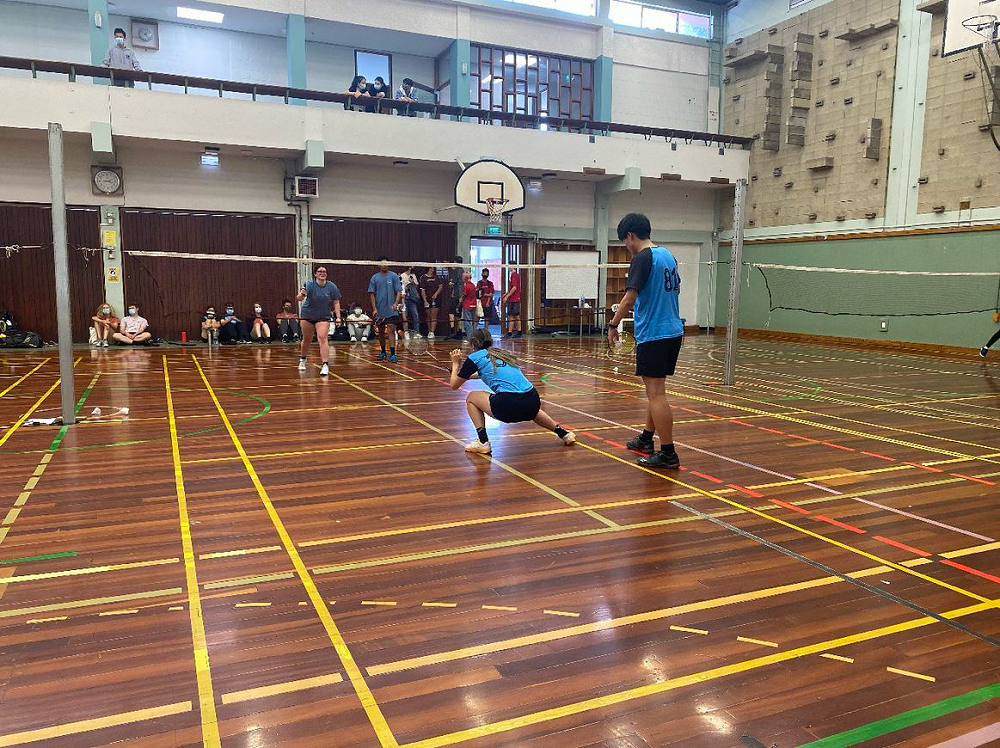 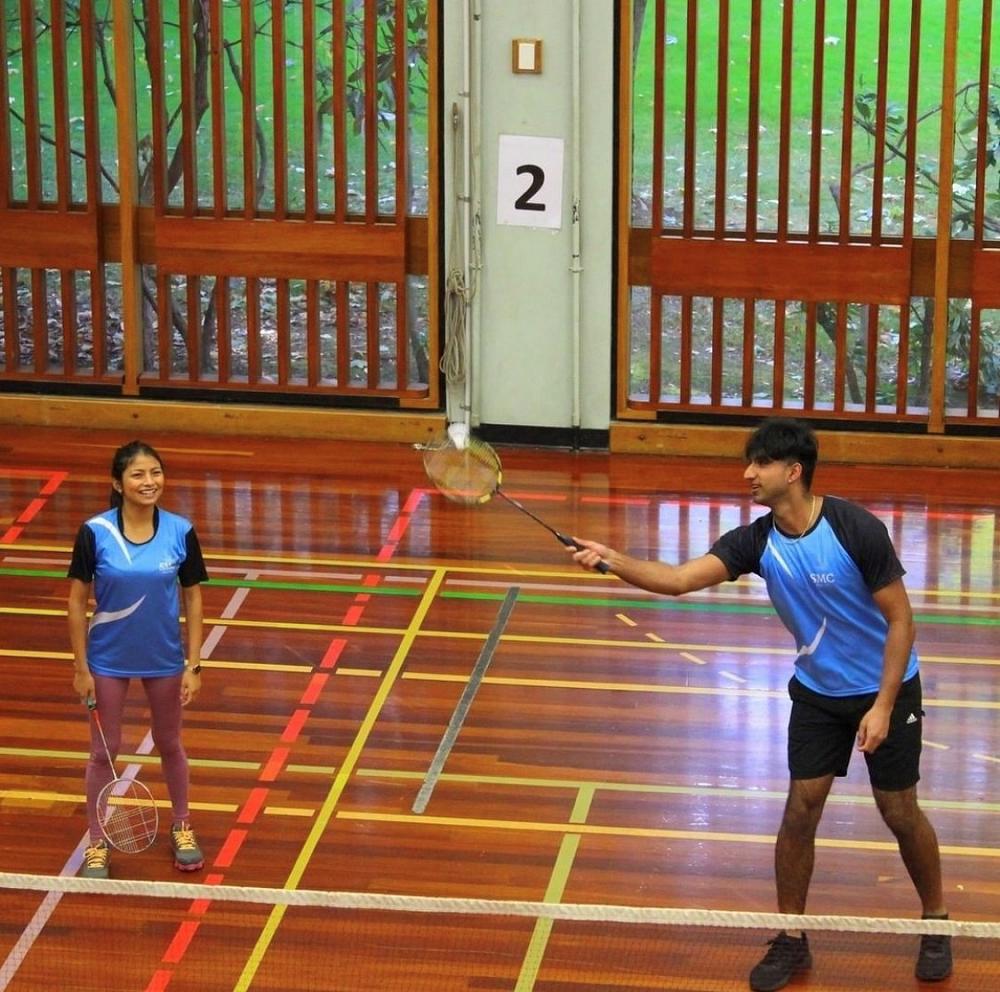