Avidly following the topics encountered on his B.A. course that gripped his interest led Dave Barson to a remarkable three years working at Weta Workshops on the “Lord of the Rings” followed by a Computer Science degree and so into his present work.

Dave Barson began University study in 1990 at Otago, undertaking a B.A. which included an eclectic range of subjects, perhaps presaging the remarkable breadth of his subsequent work activities. Those BA subjects ranged through English, Languages and Music - initially he began a music degree, in fact. “I got seduced by the lure of mediaeval literature in the English Dept, with an emphasis on very early English and Norse literature. Dave finds it both interesting and gratifying that there has been a recent upsurge of interest in the period, with such as the Thor series of movies. While working on a Masters thesis on the poem ‘Beowulf’, “Its really cool. Go out and read it, it’s available in translation1 . . . and there have been several horrendous movies made of it, so ignore those!”

Dave in fact developed a considerable interest in the whole culture of the mediaeval world, spending ‘quite a lot of time’ recreating and making artefacts, researching material from archeological digs “casting my own pewter, grinding out swords, that kind of thing.” He spent a year in Britain going round the various castles - including doing some historical re-enactments, “dressing up as a guard to frighten tourists - it was a great deal of fun!”

Dave also developed an interest in fencing, to the extent that he coached the New Zealand fencing team for the Commonwealth Games from 2006 to 2010. Fencing has been perhaps the one constant in his life over the last 30 years, particularly satisfying as it ties together his academic work, research and the practical aspects of the sport. It is this pulling together of many threads that he finds particularly fascinating in many aspects of life.

In the UK Dave looked in some detail at the historical basis of fencing “which is today an Olympic sport, where people charge about wearing funny uniforms and poke each other with tiny, lightweight little sticks. - which is a depressing way of summarising my life’s work, poking people with sticks!” It was clearly fascinating to delve into this history, however, particularly as he had letters of introduction from senior academics at Otago which enabled him to look around the back rooms of Museums and Art Galleries, where he could handle artefacts as well as talk to the people who had written books he studied as an undergraduate. All this fed into his passion for making artefacts of that nature.

Almost magically, everything slotted into place when he returned to New Zealand, as Weta Workshops were advertising for people to do just that kind of work for the Lord of the Rings films. Prof. J.R.R. Tolkien, author of the Hobbit and ‘Lord of the Rings’, was a Beowulf enthusiast. Many people have noted the similarities between Beowulf and Lord of the Rings, and Tolkein

wrote his own translation of Beowulf, and gave frequent lectures on this very significant epic poem.

The above gives the full text of one of Tolkein’s rather entertaining lectures on the topic.

Dave Barson sent off his CV and a portfolio with examples of the things he had made - from embroidery to armour and weapons, and was given a job. He was fascinated by this insight into the creative world of film-making, not least the amount of work involved. “I remember one day watching the rushes from the previous day. There were 6 hours of film to go through, and that was just for one scene, I think of the Fellowship leaving Rivendell, lasting a few seconds.”

Due to the confidential nature of working in the film industry Dave didn’t say too much “but there are some great stories and you meet some really interesting people.” At one point a whole bunch of swords needed for one of the extensive battle scenes had gone astray. Dave noted the resourcefulness of members of the crew in situations like this, pointing out that, if you look closely, you can see that some of the ‘swords’ wielded by extras right in the background are not actually swords, but were flax grass spray painted silver with some hosepipe taped to the back ‘to give it some stiffness’. Dave described making body parts to put in some scenes: “If you carve an ear from a peach and soak it in blood. . . but that got lost on the cutting room floor . . because a PGR rating was being sought, as opposed to an R18.“ Jobs in the film industry are done on a contract basis, so when the contract comes to an end you have to look for another contract or some other kind of work. Although Dave did pick up more work after Lord of the Rings he was keen to have more stability in life, so returned to Otago University, where he completed a degree in Computer Science. This decision was based partly on observing and talking to the IT people working on Lord of the Rings. He now works as a Research Fellow in the Dept. of Preventative Medicine which includes pharmacoepidemiology and injury prevention. This latter involves analysing data from patients who have been involved in accidents, a situation typical of Medicine in which you are dealing with people’s lives and their stories.

He noted that, for those in the Sciences, this is an example of the fact that posts in Medical Research and associated areas are many and varied. Similarly, those studying Arts may find themselves going down unexpected and perhaps strange paths. “The biggest thing you will take away from here [studying at Otago] is the ability to think, how to rationalise, how to critically evaluate. And if you have those skills, you can pretty much turn your hand to anything.”

Asked what the funniest moment he had had on set might be, Dave thought for a moment, then said, “I can’t tell you that one!” [Sounds of disappointment from assembled members].

However, he did describe an incident involving a member of the crew “certainly not me!”, who took one of the very lifelike Hobbit puppets used for horseback scenes into his hotel room, arranged it in an unrestrained pose on the bed, distributed cigarette ends, empty whiskey bottles and the like all round the room, as well as making the room generally untidy. He then took photographs from several angles so that it looked as though the Hobbit had been on “some massive binge”, and posted them round the set.

Summarising some the remaining points: He was stabbed accidentally on the Lord of the Rings set as one of the actors missed trying to sheath his sword; commented on the difference between what an actor is like on screen and off can be ‘quite dramatic’; the method actor who played the role both on and off set; Bob Anderson, a hero of Dave’s, who had been a fencing coach which is how he got into films, and had doubled for Darth Vader in Star Wars - the first movie Dave saw; the fact that Dave is currently Chair of the Coaching Commission for Fencing New Zealand, and sits on the Coaching Commission for the Oceania Zone, assisting with developing coach training programmes; wonderful opportunities for travel and meet lots of interesting people and cultures as a result of his fencing activities; the physical and mental aspects of fencing as a sport; playing the flute and now the recorder as his daughter learns that instrument; swords breaking - most fencing swords can flex 50 or 60 thousand times before they break; the fun of Chaucer’s Canterbury Tales, in which people on a pilgrimage each tell a story on the way there and back with an emphasis on the somewhat raunchy Miller’s Tale; and a good deal more.

1For anyone interested in reading a “Beowulf” translation, please see separate article on this site. 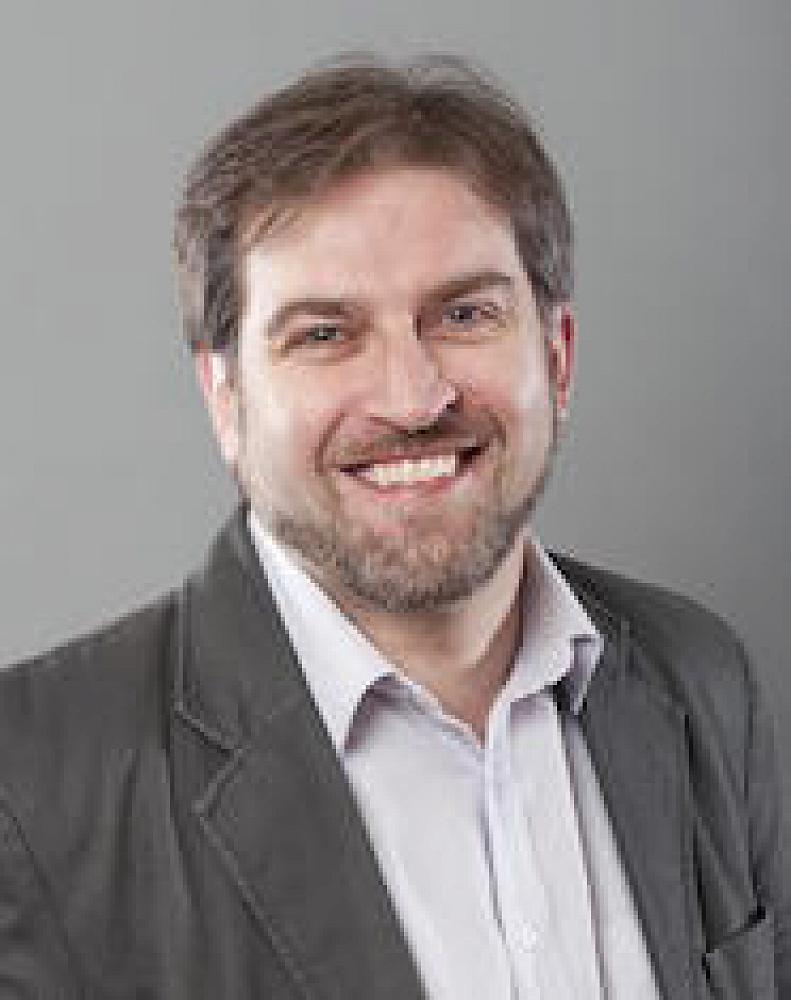