A most interesting and different story, given by an intelligent, very well-informed speaker trained in theology.

Proceedings began with a question from the Chair, “Why Theology?”, Pastor Dodds answered by explaining that in a Western context theology refers to Christian theology, but can also be the theology of other faiths. Adam’s strongest subjects at school were Biology (both of his parents were Biology teachers) and Maths, but at the age of 17 he became a Christian. Feeling that he wanted to study something at tertiary level that he was interested in learning more about, he chose theology. Having recently become a Christian he wanted to learn more about Christian faith. He studied for his first degree at St Andrews in Scotland, established in 1410, the oldest University in Scotland.

Jesus: “Be wise as snakes and as innocent as doves.”

He found out from a friend that Princeton had all expenses paid scholarships for Master's study for one St Andrews theology graduate annually. He kept this information to himself - which he says was a contributing factor to the fact that he was awarded the scholarship, his being the only application!

He enjoyed his stay there, spending some time visiting places such as New York and Boston to find out more about them. Highlights also included studying the theology and ethics of Martin Luther King, Jr, and being a part of a Korean prayer group on campus. While it was a privilege to be at Princeton in many ways, one of the challenges was that it was the most polarised society he had ever encountered. Whatever the issue was, people occupied two extreme ends of the spectrum with high intolerance for people with opposing views.

A previous St Andrew’s student who won the scholarship some years before had spent the year drinking and partying, with the result that the conferring of the Master’s degree had been withdrawn from holders of this scholarship, even though they had undergone the full course. Adam thought it unfair that no degree be awarded after completing a year of study and mentioned this to his grandfather, a retired Anglican Vicar. He rang Adam some days later with a message. “The Lord woke me up one night [which was not language he would typically use], with an idea. He felt God gave him the idea of getting his study credits transferred from Princeton to St Andrew’s and get a Master’s degree awarded from them?” And so, with the support of St Andrews academics, he did - unlike several who had done the Princeton course before him.

After his Master's he started working for the Christian organisation Youth With A Mission (YWAM) in Scotland - where he met his wife, a New Zealander). Moving back to London where he came from, and uncertain what to aim for, Adam started lecturing part-time at a Bible College and doing various administrative jobs. In his spare time he often read theology, and over time realised he had a real desire for further study.

At his wedding in London, one of the addresses was given by his professor of theology from St Andrew’s who had been a professor at Otago some years earlier. He suggested that Adam might go to Dunedin to do a Ph., and at the end of that year that is what they moved from London to Dunedin.
“A mile wide and an inch deep.”

Asked whether he preferred Princeton to St Andrew’s, Adam said the latter, but that it was not really a fair comparison, because they were so different. He noted that the work rate of the people at Princeton was ‘phenomenal’ but because they studied double the number of courses per semester in comparison with St Andrews, the study was broader in subject matter but not nearly as in depth as St Andrews, where less subjects were studied more comprehensively.

One of the key things with a PhD is to have a “great supervisor, and I did - he was a student of my professor from Scotland”.

Looking for an academic post after the PhD, he made applications and went for interviews, but was then approached by his senior leader at the Elim Church who asked if Adam would consider taking his role. Initially resistant, he ended up agreeing after a discernment process. “Doing a PhD is tough, being a church leader is much tougher. Books behave themselves much more than people.”

After 8.5 years as a pastor he feels he has learnt a lot about himself, “I feel this is true of any form of significant leadership.”

One area of personal growth through both PhD study and church leadership is overcoming insecurity. For many years the persistent question lurking underneath both endeavours was ‘Do I have what it takes to do this?’ He has come to a place of realising God doesn’t call the qualified but he qualifies the called. In this regard, 2 Corinthians chapter 3 is most helpful:
“Not that we are competent in ourselves to claim anything for ourselves, but our competence comes from God.”

He has discovered all spiritual growth is replacing lies with truth. Though an ardent post-modernist would argue that there is no such thing as truth – this claim is of course contradictory.
In Pastor Dodds’ opinion there are three kinds of people who do a PhD: someone who is genuinely called of God; someone who is incredibly driven or ambitious; or someone who is mad. It is a difficult, lonely, and challenging journey, though also one that is rewarding and a great privilege.

The discussion included some hot-topics like the subject of predestination and free will, which Adam wrote about for his Master’s thesis. He also touched on the interface of science and faith, noting that many scientists are Christians, and suggested the web site “Christians in Science” (http://www.cis.org.uk/) for anyone interested in pursuing this.

A question was asked about historical violence that has been carried out in the name of Christ. Adam answered that this is largely because of the church-state alliance known as Christendom, which originated with the conversion of Emperor Constantine in the fourth century. In a short space of time Christianity was denatured and transformed from being pacifist in nature to wielding the power of the state and fighting for the Empire. This was all quite contrary to the teaching and example of Jesus.

With the references to God one question concerned what is God like. Adam explained that God looks exactly like Jesus, and we can read about him in the gospels of the New Testament. In Jesus, God come in the flesh, we gain an undiluted picture of God.

In the near future, Pastor Dodds will be publishing a book on spiritual resilience and pursuing a postgraduate qualification in Islamic studies. 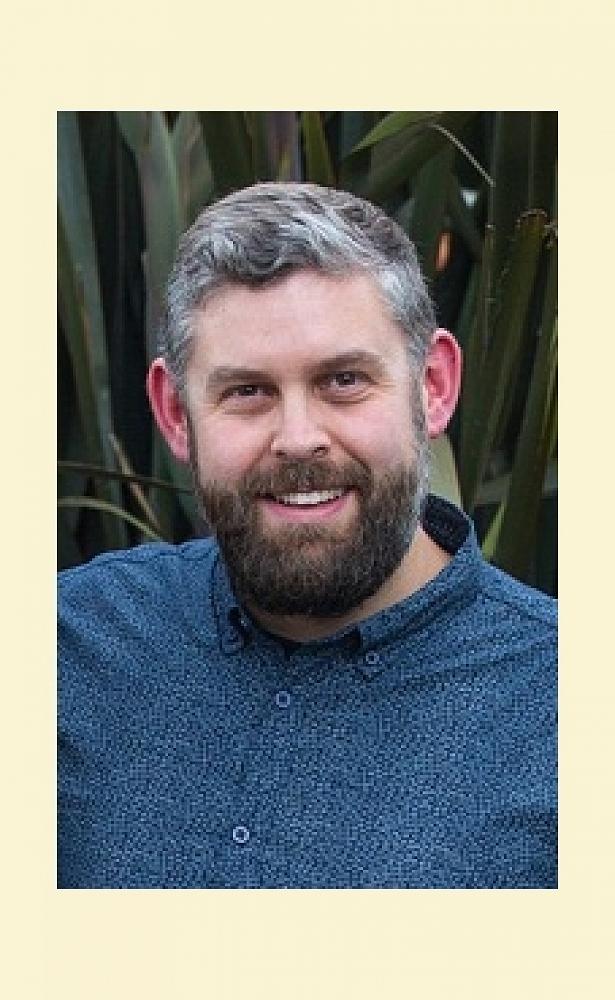