After dispelling some of the misconceptions about coroners and outlining the work that they do, Coroner Robinson discussed some of the factors that affect society adversely, with some suggestions about how members could be involved in alleviating the situation of the less advantaged.

Coroner Robinson began by discussing mistaken stereotypes of coroners, one being that they are involved in investigating crime scenes, and another that they are medically qualified. “People that I spoke to when I had just been appointed coroner said, ‘That’s cool. you’ll be doing CSI stuff’.or . . . . . they think you’ll be picking up bodies, doing autopsies, . . . or ‘I didn’t know you had a medical degree”.

The reality is somewhat removed from this in New Zealand, where all coroners come from a legal background (though some have experience in health related fields). In America, on the other hand, coroners are generally forensic pathologists, in contrast to Commonwealth countries, where coroners have a judicial role in the investigation of sudden, unexplained or violent death.

There are 17 full-time coroners plus the chief coroner (Judge Deborah Marshall) and each has a very high case load. It was announced in May that the current government is providing funding for eight part-time relief coroners to help clear the backlog.

The criteria for becoming a coroner includes at least five years post-qualification legal experience, and the appointment is made by the Governor-General. Coroners not infrequently have some experience in a health-related field, and David mentioned that he had worked as an ambulance officer ‘years and years ago’. Because of the judicial nature of the job, Coroners have security of tenure and remuneration, which means they can, if circumstances require it, criticise the State without fear of retribution.

David pointed out that, because a report states that a death has been referred to the coroner does not necessarily mean it is a suicide, although this is frequently assumed by the public. Among the other possibilities already mentioned at the end of paragraph one above, something of interest to health science students is that coroners are required to investigate any deaths that occur during, or related to, medical procedures including the administration of anaesthetics, if the death is unexpected. This partly depends on the patient risk profile, for example, coronary bypass carries a 3% mortality rate. In such cases, if the operation went well but the patient died in circumstances reflecting the known risks, there would be no need for the coroner to be involved. If something unusual happened during the surgery, then the coroner would be involved.

Another situation where referral is required is when death occurs when someone is in official care or custody to establish that the State had been discharging its’ responsibilities properly. A third need for referral is if the doctor is unable to issue a medical certificate, perhaps because they cannot establish the cause of death.

For David, the most important aspect is the circumstances of the death – for example not simply that they took an overdose, but what was it that led to the person to take the overdose. Who were they interacting with? What sort of things were going on in their lives that made them take this step?

Once these things are understood, the coroner can go on to one other responsibility, which is to make recommendations as to how this set of circumstances might have a better outcome for others. It is this aspect of the work that David finds most absorbing.

“Ultimately, my job is to find out what happened, and to make recommendations . . . The Coroner’s court is not about blame, it is about understanding things, and - hopefully - ensuring adverse outcomes don’t happen again.”

Around 33-35,000 people die in New Zealand each year, and in the last financial year, about 5,500 of those were referred to coroners, and about 3,400 of those became the subject of further investigation. A case will only he heard in court as an inquest when there is information that cannot be obtained by other means, or where there is evidence that needs to be tested by cross examination - where you need to have witnesses in the witness box and lawyers asking questions.

Following a law degree at Otago in 1996, David went into private practice and became involved in criminal prosecution work for about seven years, “which was great fun - it’s just like what you see on TV, with emotional addresses to the jury pleading that they come back with a guilty verdict. . . . The law is a fascinating area to get into. For me, it was about being able to represent the community and advance the community’s interests.”

While doing his degree, and for the first five or six years of being in practice, David was a volunteer ambulance officer. This obviously provided useful background for his role as a coroner, as did his experience with workplace fatalities in some health and safety cases with which he was involved when he moved on to civil litigation after a few years. He was impressed in those cases how everyone involved was set on doing their best to make sure such a thing did not happen again, and to support the family of the deceased.

Successfully applying for the coroner post advertised about three years ago, in which he is dealing with people about things that matter to people the most - something that health science practitioners are also doing. David enjoys this in contrast to commercial law practice, because he is now involved with what is most important - people. “My plea to you is . . . always look out for everyone else in society as well. Don’t become isolated and operate only within your own comfort zone.”

[Running out of space with some important issues remaining, I must resort to bullet points again!]

David ended the formal part of his talk by again urging members to be involved with contributing to the welfare of people from all walks of life in society. It was good to see quite a large group of interested members talking with him after the formal session was over. 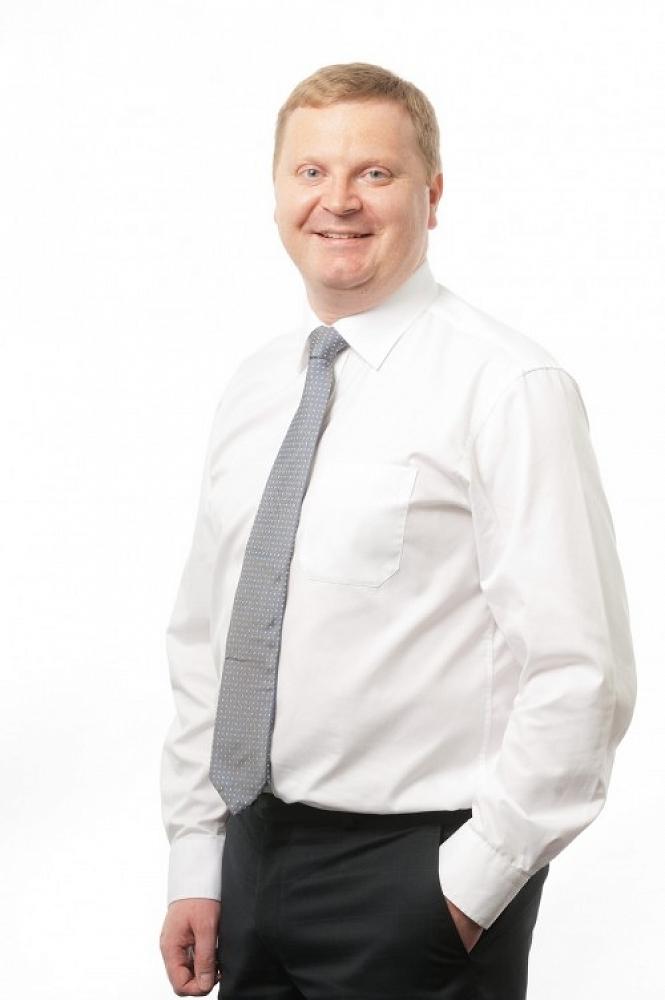 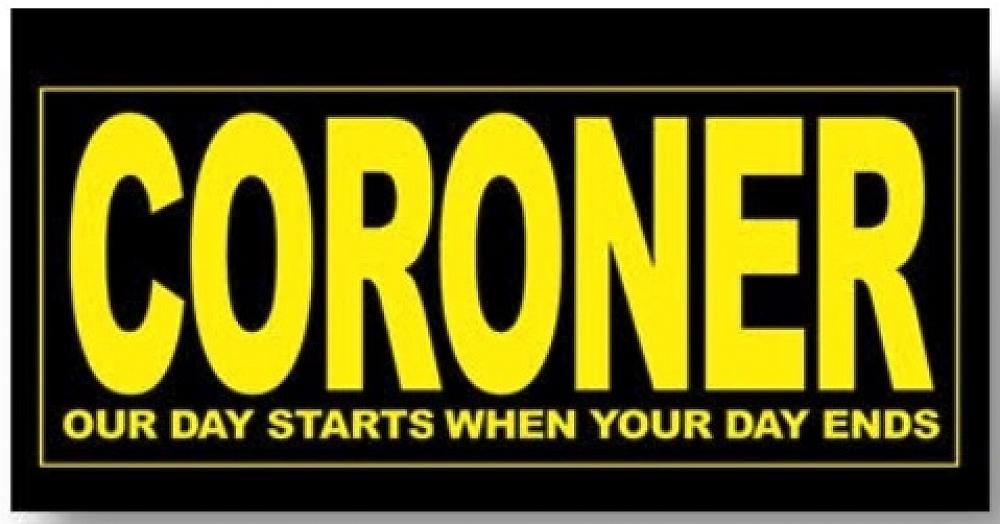