In a lively and interesting session, Prof Colombo compared university education here and in the USA, the advisability of gaining as wide an education as possible, developing generic skills and his team’s research on how memory is coded in the brain.

Mike Colombo was born in New York and has a particular affection for Colorado, having been an undergraduate at the University of Colorado. He started there as a pre-med student (roughly equivalent to our Health Science studentships).

The structure of courses differs considerably from ours, with the first four years studying a Major with a wide variety of options and including mandatory study of social science subjects if you choose a science-based Major. Only after completion of this 4 years do students apply for entry to Graduate School (see note 1) to study Medicine, Law, Engineering, etc., as well as higher degrees, mainly Masters and PhDs. (This is equivalent to ‘post-graduate entry’ to professional studies, which is available to an extent at Otago, and is also becoming more used elsewhere, e.g. many UK Universities now offer post-graduate entry to a 4 year course in Medicine - Ed).

A great advantage of post-graduate entry, especially coupled with mandatory papers outside one’s main interest, is that it widens horizons and enables people to make a more informed choice about their future.

Like many others, Mike was initially very resistant to the idea of having to study subjects that seemed to have no relevance to his chosen major, such as social sciences and humanities, but now regards this as a very important part of his education. He recalled a paper on Modern Short Stories, taken on reluctantly, and subsequently enjoyed. “It makes you a more rounded person.”

As he progressed through pre-med with increasing opportunity to take part in research, it became clear to him that research was what interested him most, much more than practising medicine - to the great disappointment of his parents. He did apply to med schools as well as other graduate schools, and was accepted for medicine by some. Nevertheless he opted for a PhD in neuroscience, a process that took another four and a half years. He recounted ‘the joke around the world about how long it takes to get a PhD’, the answer being one year longer than the funding made available, whatever that happens to be. For example, funding for a PhD in New Zealand is generally for 3 years, and most people take 4; in the States, funding is for 4 years, and most people take 5.

Mike’s PhD was at Rutgers University, New Jersey, in behavioural neuroscience working with monkeys. It was at Rutgers that he met his wife Harlene, a developmental psychologist who had also been at Colorado, though they never met there. Both did post-doctoral work at Princeton for 3 years. Having both come to the conclusion that they wanted academic careers, thoughts turned to having their own laboratories and their own students.

Obtaining an academic post is not easy for anyone, and looking for two at the same university is even more difficult. Eventually something turned up in Maryland which meant they would be working at different places, but by living somewhere positioned centrally between the two, they would have only 45 minute commute each. Before they embarked on that, however, an advertisement appeared for jobs at Otago for a both a neuroscientist and a developmental psychologist. They knew the HoD at the time, Geoff White, applied for the jobs, and loved the University and the Department when they visited (Dunedin City not so much - it was different 27 years ago!).

When offered the posts, they decided to give it a go for 3 years, 5 years maximum. Twenty-seven years later they are both still here, having both worked their ways up to their present positions - Head of Department (Mike), and University Vice-Chancellor (Harlene).

He has grown to love Dunedin City, though he feels that the ability to exit from Dunedin from time to time is a key ingredient to remaining in Dunedin for the long term.

Questions began at this point, and I will present the information as bullet points to save space:

[For anyone interested, the following link includes another link giving you a download of the Department Journal - well worth a look. - Ed. https://www.otago.ac.nz/psychology/index.html] 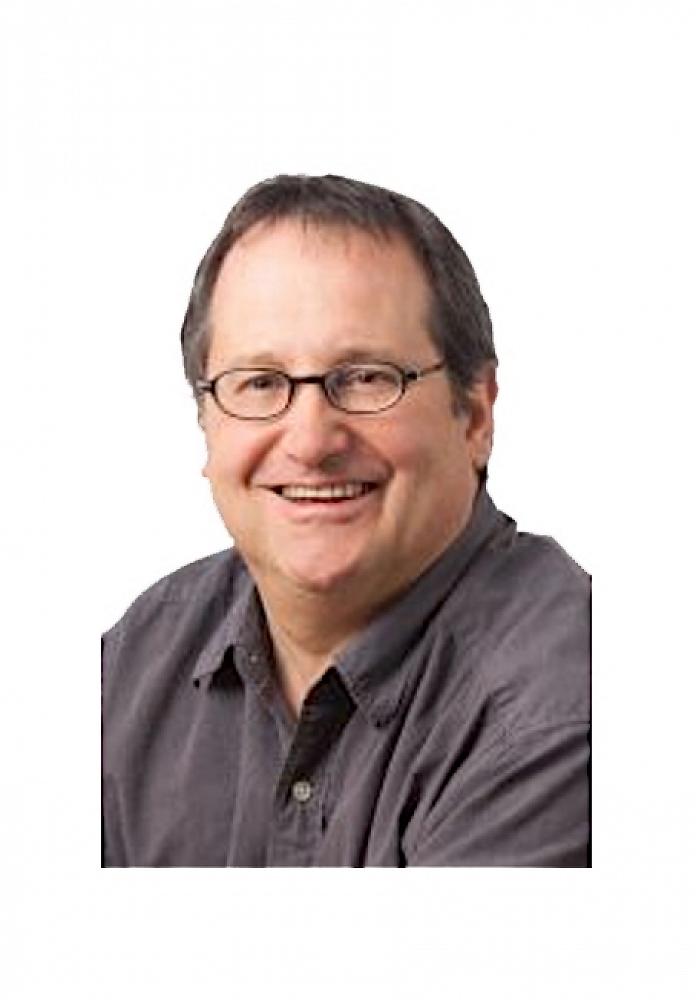 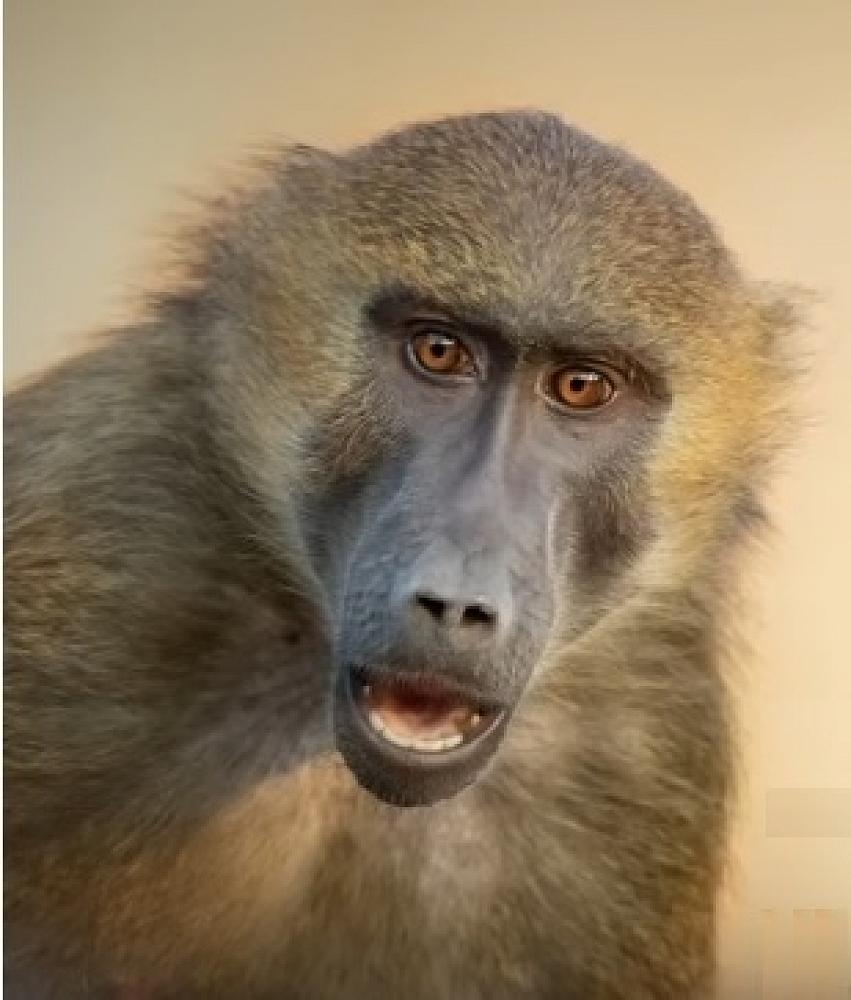 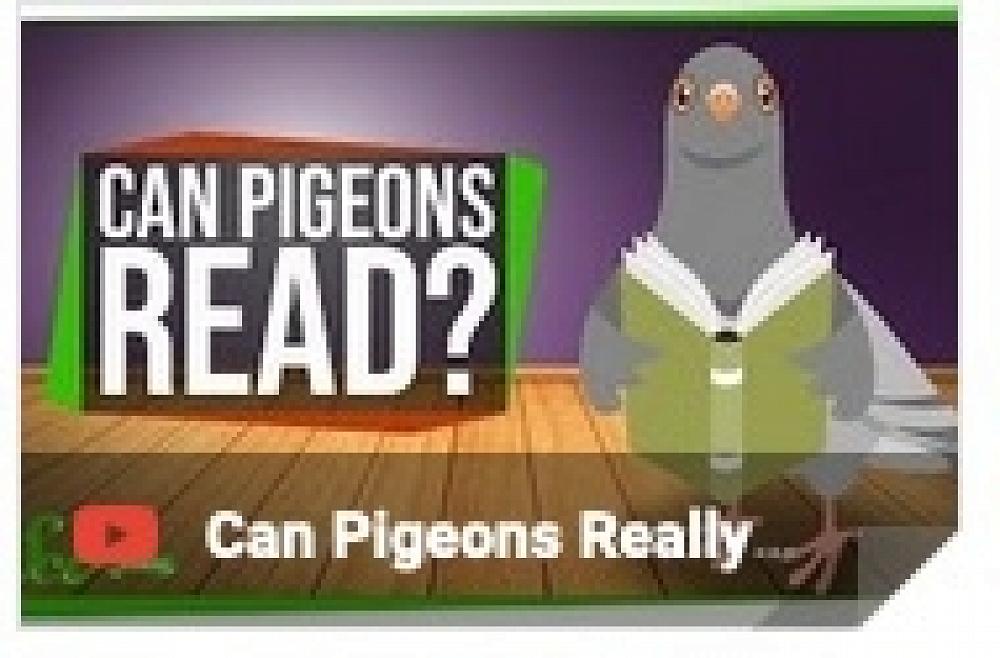