Two St Margaret's teams took part in the Inter-college Netball Tournament over this past weekend.

It's fair to say that wholehearted, fast-paced and energetic fun was had in the eight netball games played by the College's two teams this weekend at Unipol and Logan Park High School. While the teams didn't take the top spots in the tournament, it was certainly not for lack of effort and  enthusiasm. Thanks, teams! 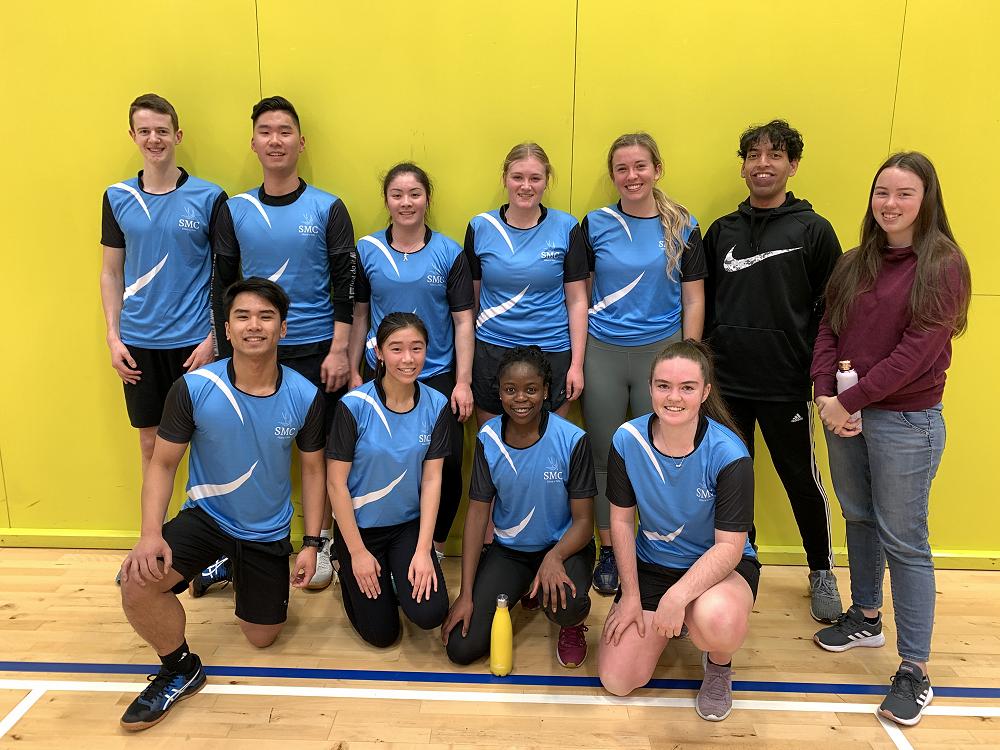 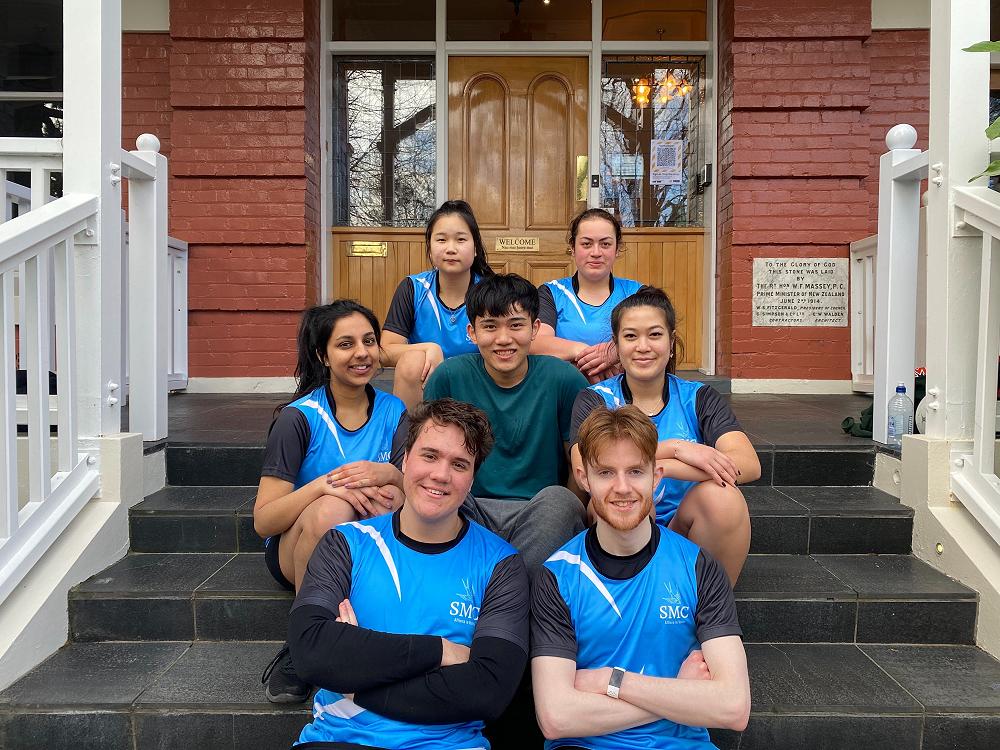 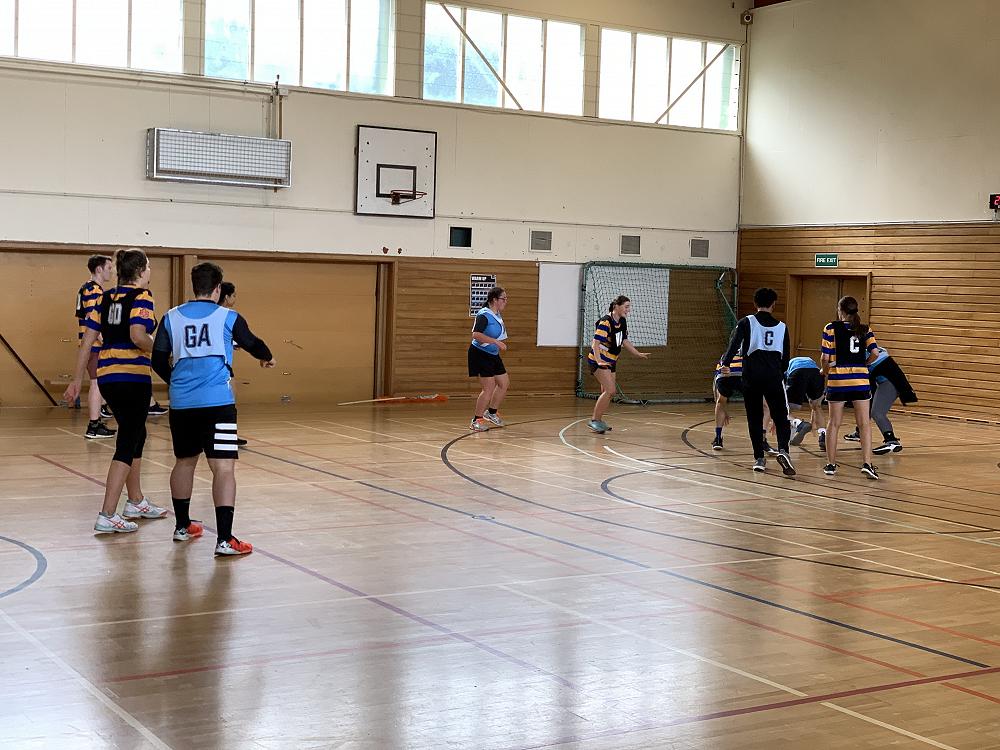 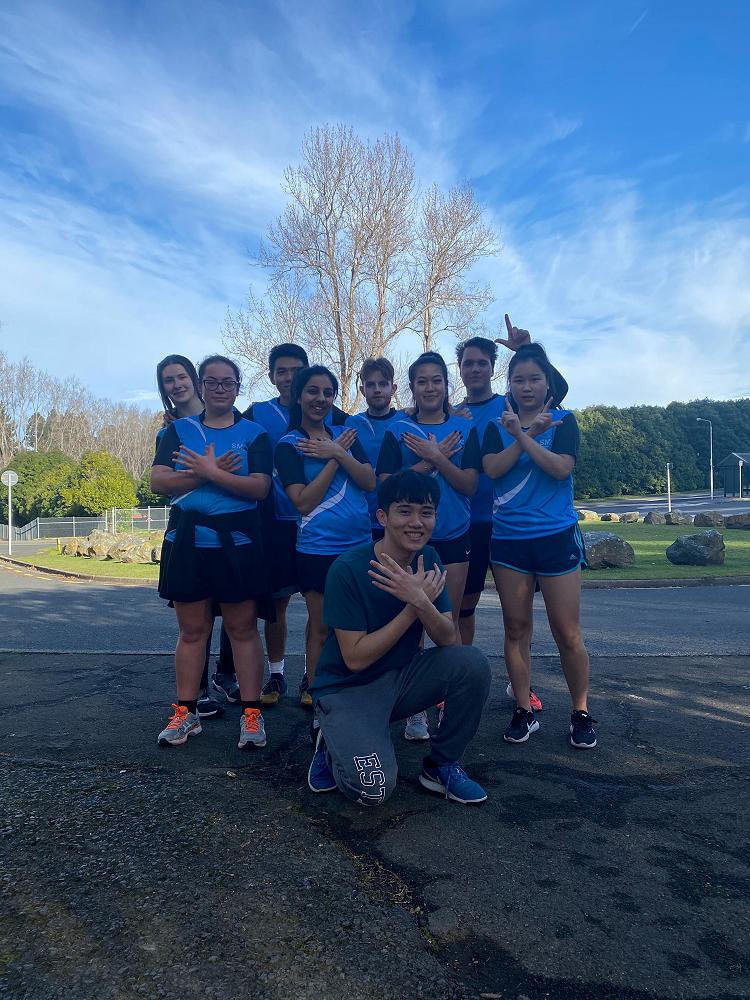 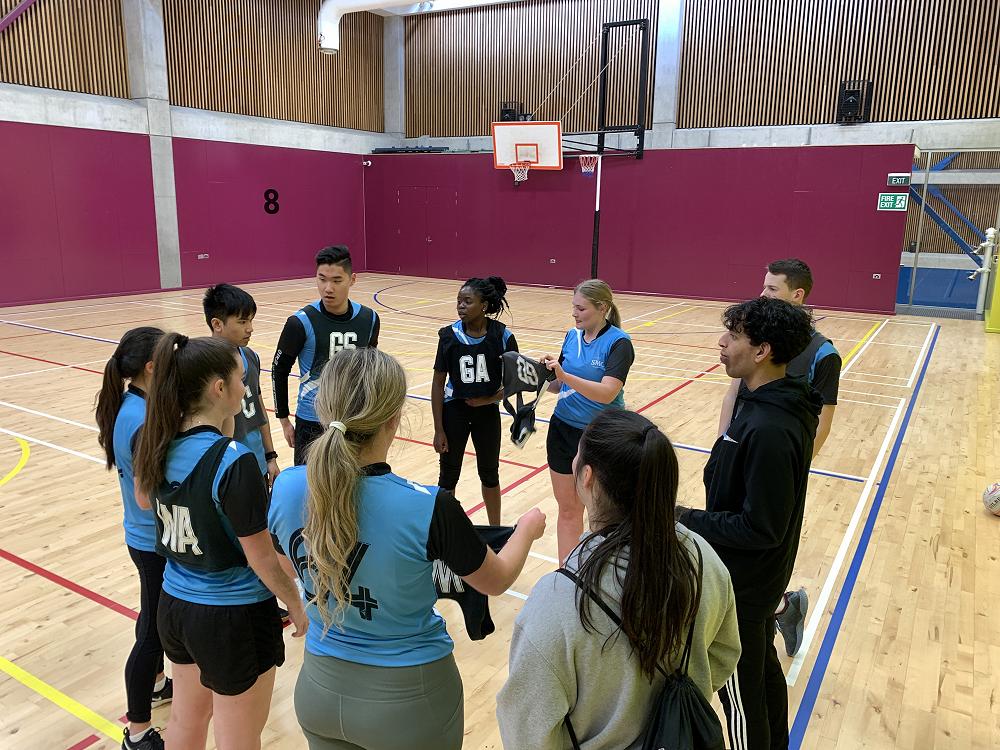 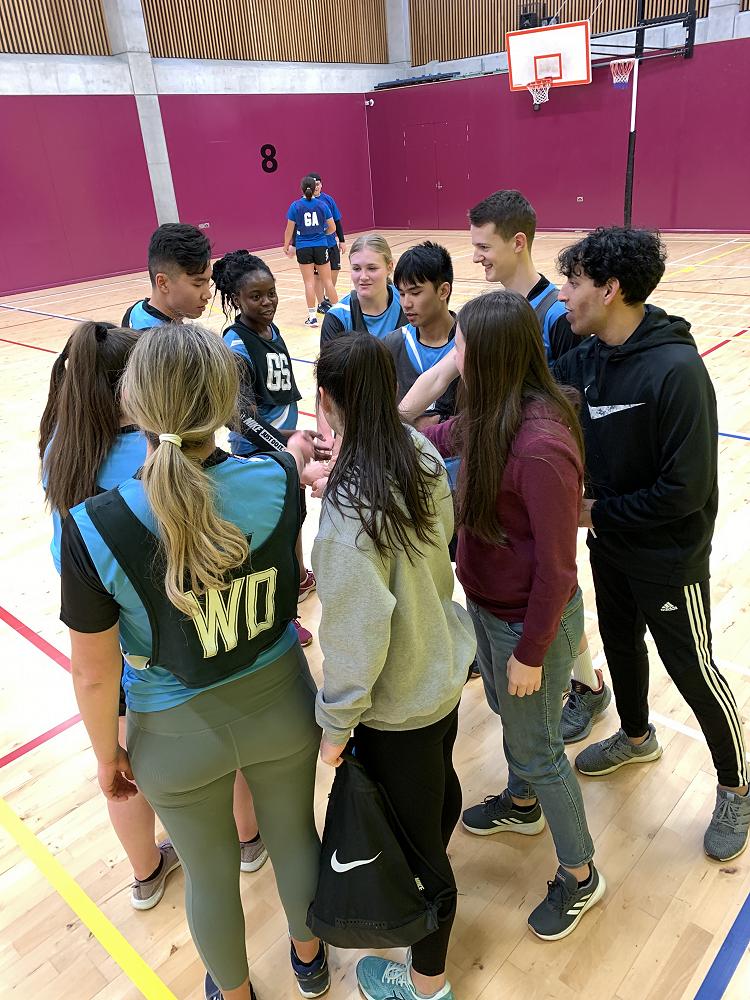 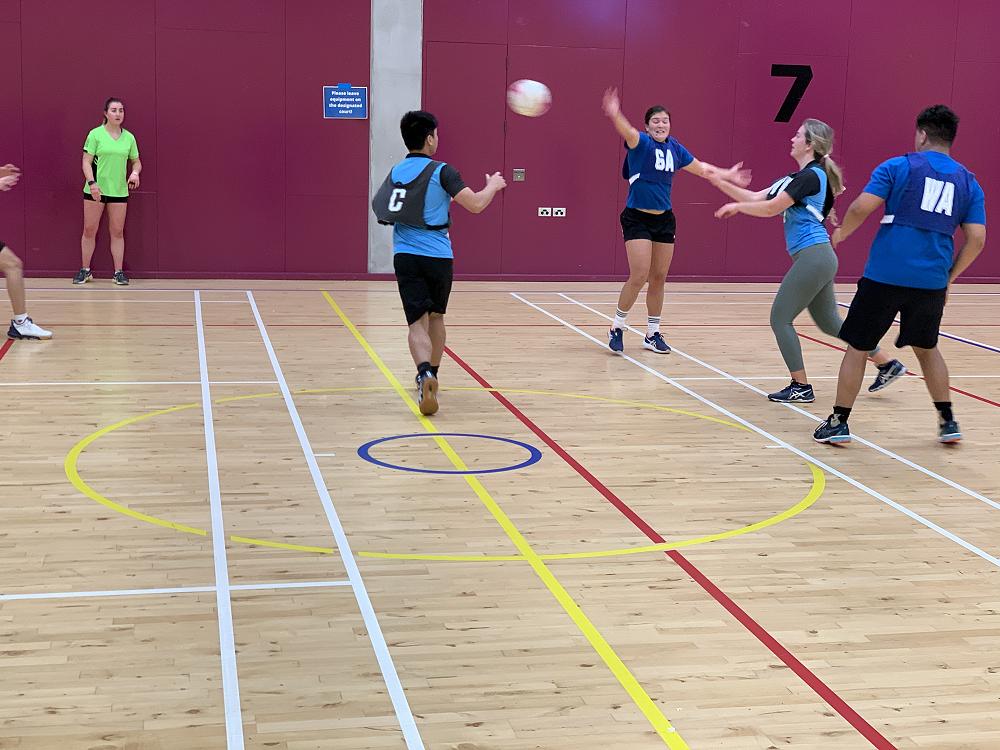 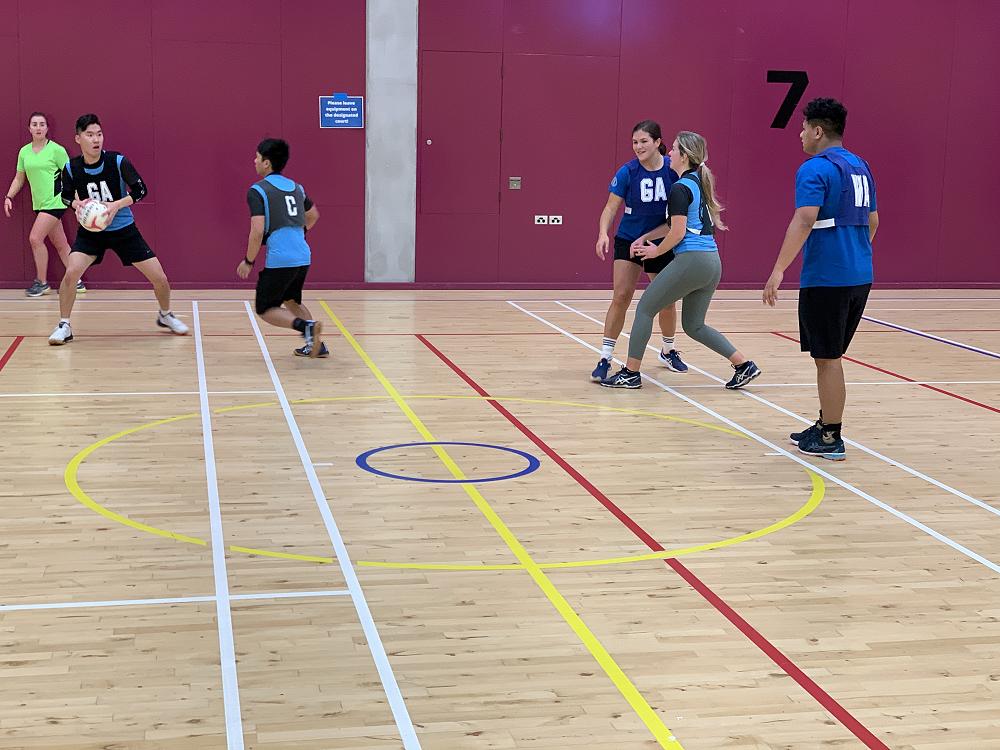 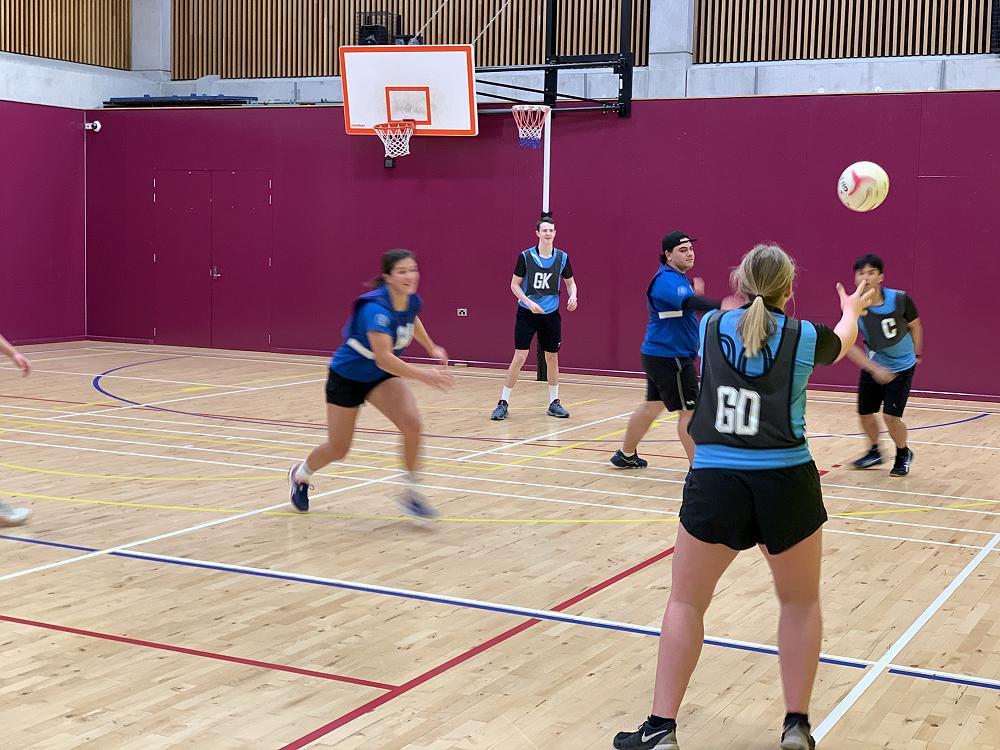 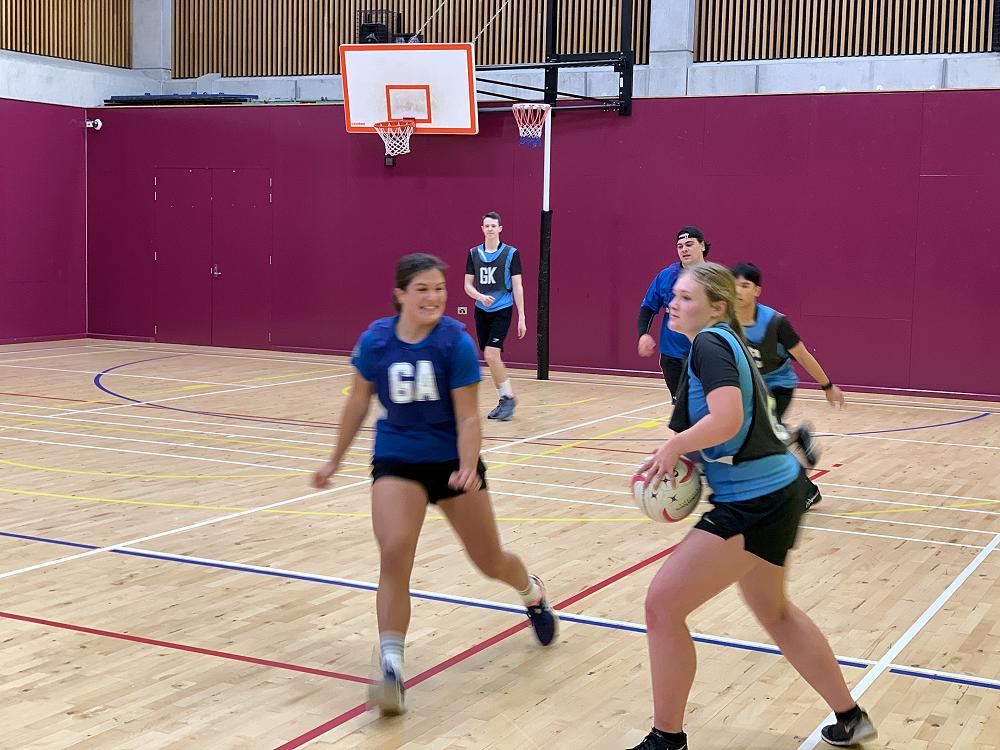 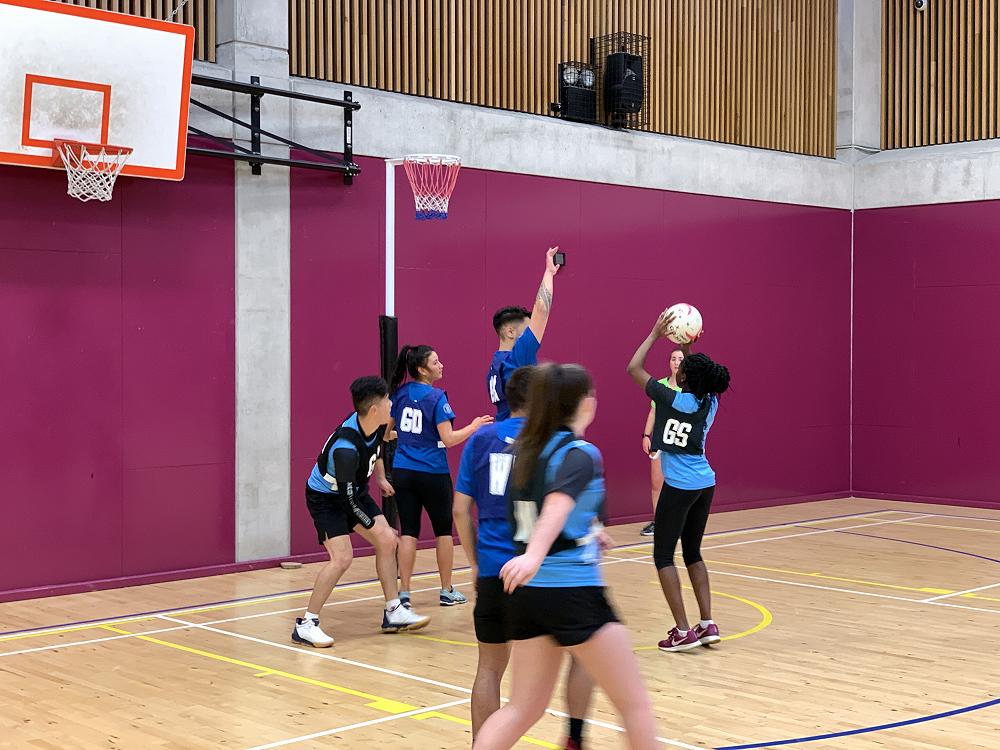 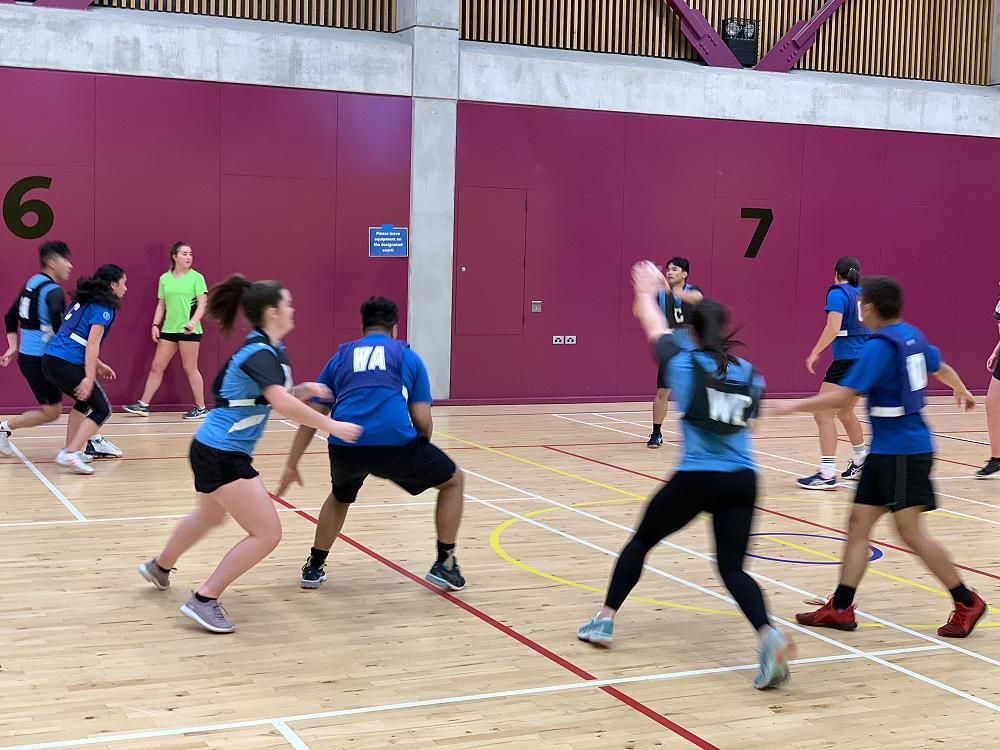 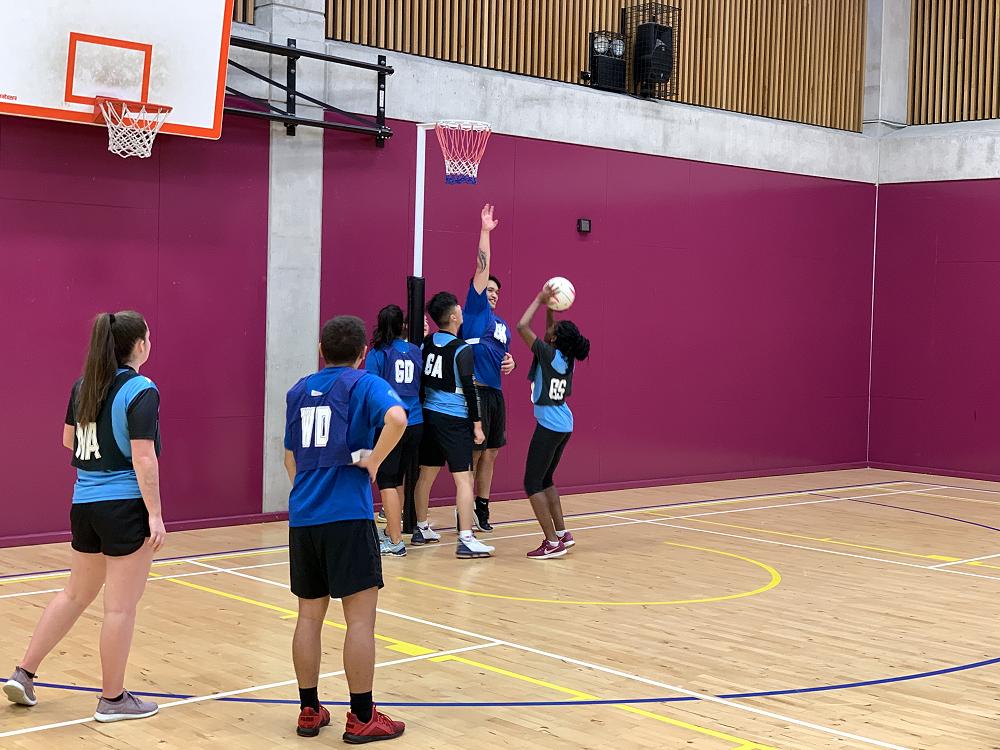