A dedicated, award-winning and experienced teacher described how she arrived at her present position, and gave members some great learning advice.

Rebecca’s plans to come to Otago to study First Year Health Science were shattered abruptly by the sudden death of her grandmother. Rebecca’s parents were both from England, Rebecca being born in Wellington after they had emigrated here. Her mother was anxious to be back with family in England, and in the space of just one week, the family were on their way to that country. Aged 17 when all this happened, Rebecca - not surprisingly - found it ‘traumatising’. After high school in Britain, Rebecca remained keen to study science, but was unsure exactly what. She spent a year working in a hospital laboratory testing various samples, in particular ones from paediatric patients, ‘awesome, but sad at the same time.’ Next step was a double major degree in Biology and Biochemistry, in which only a pass was required in first year, as the actual grades did not count. “So I got to enjoy my first year at University . . . . . . . A lot.”

Still unsure what line she wanted to pursue, a PhD in cell-signalling at the University of Glasgow in Scotland. It was during her PhD years that the future began to take shape, as Rebecca worked as a teaching assistant to first year students, and ‘I loved it.’ - She also met Andrea Brown (now in the Zoology Department here), at that time a Teaching Fellow at Glasgow and now at Otago, and felt that was the kind of job she wanted to do.

Keen to return to New Zealand, and also to stay involved in teaching, Rebecca saw an advertisement for a Teaching Fellow in the Otago University Anatomy Department. Very aware that she had taken no papers in Anatomy or even Human Biology, she had no expectation of success, a feeling fortified after a late night Skype interview in which her camera failed to function, so the interviewers could not see her! (They could also not see the ‘cheat sheet’ she had prepared with answers to possible Anatomy questions, - which turned out to be unneeded anyway).

Then, on the day before Christmas Eve, she was offered the post, together with the information that she would have to be there by Waitangi Day, in just six weeks time. This Rebecca managed to do, starting work the day after Waitangi Day, with first year students to teach just over two weeks after that, yet another pretty demanding situation. She also pointed out that the learning tips she now offers students early in the year are the same ones she used herself to prepare for the next set of classes in those days!

Rebecca asked if those present knew the difference between a Lecturer and a Teaching Fellow, and went on to explain: Lecturers spend 40% of their time in teaching, 40% in research, and 20% in ‘service’ which includes being in committees, attending meetings and such. The requirement for Teaching Fellows is 80% teaching and 20% service - although some do become involved in research, often in the area of teaching methods and outcomes.

While Dr Bird gave herself the option of maybe teaching for a couple of years then looking for a post-doctoral position, she is still teaching after 10 years, a pretty good measure of how much she enjoys it. Later in the discussion, Rebecca described that moment when a puzzled student suddenly understands a difficult point, and you can see that moment when understanding (the “light bulb” moment) strikes. That is one of the biggest rewards of teaching.

With the session open for questions, Rebecca was asked to elaborate on what undertaking a PhD involves. The first thing is to have a question to which the answer is currently unknown, preferably something to which you yourself really want to know the answer. This may be self-generated, or suggested by a potential PhD supervisor. You then need a source of funding, which may be through a grant already obtained by the supervisor. There is no formal teaching involved. Your supervisor is an experienced researcher who will guide your efforts to a greater or lesser extent, there generally being an emphasis on the PhD student suggesting lines of attack on the problem themselves, developing hypotheses and designing experiments. “But it’s kind of your journey, where you get out of it [in proportion to] the time you have put in.” It often involves publishing papers, and always involves writing a substantial thesis outlining the problem and how you tackled it, with the results. There is also a searching oral examination involving both an examiner from within your university, and another from an outside institution.

(Dr Bird is unusual among Teaching Fellows in also acting as a Research Leader in the Office of Student Success and supervising research students. She also tutors at the Maori and PI centres).

Rebecca’s research activities include student transition to university, undergraduate transition into fourth year studies, how students gain knowledge over time, reproductive and sexual health knowledge, and the role of college support. Dr Bird mentioned that Otago University is unique in having this collegiate system. Basically, all these topics are aimed at how she can improve the way she teaches, and spread the message to other people.

Asked if there was anything she felt made students more likely to be successful in this area, Dr Bird started off by saying:”Is going to lectures too obvious an answer? - I think engaging with staff, asking questions, learning can mean you’ll get things wrong, and there’s nothing wrong with that. Going to lectures is really important - not watching lectures at x2 speed . . . . . . . There’s no such thing as a silly question. The only silly question is the one you don’t ask. . . . . . . None of us get tired of answering questions . . . If everyone was to ask the same question it might get a bit tiring*, but I’d rather that than you not ask questions. Learning not just so you can get a good grade in the exam, but so the information sticks. That’s really important.” The information from first year is built upon in subsequent years, so understanding and retaining first year material is very helpful later.

As usual, there was more than I can include here. I have attempted to summarise the remainder with a series of bullet points:

Dr Bird welcomes questions on her journey to her current post and/or her research, if you wish to approach her on those matters.

*[It could also help the lecturer revamp the material to make that point plainer if most students didn’t get it. - Ed}. 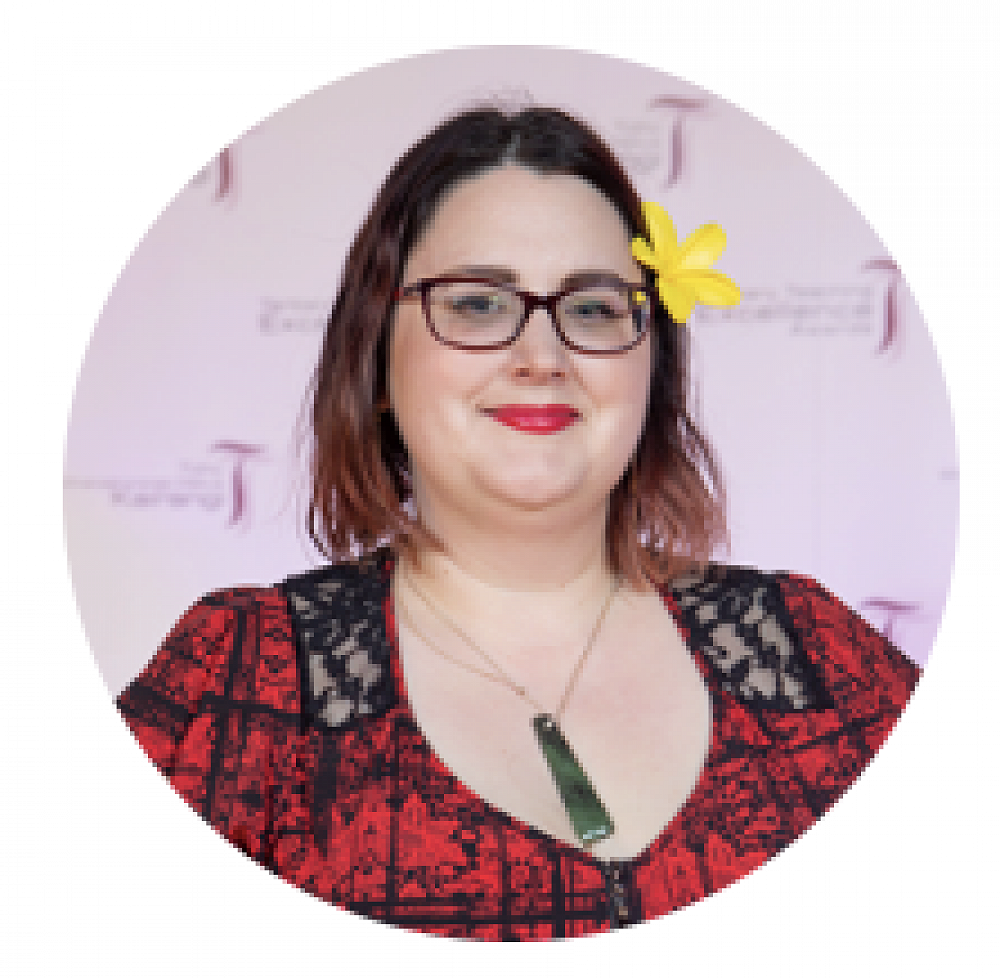