Cricket win for the College

The College sported two cricket teams in last weekend's Cricket Festival with the Mixed Competitive team taking out the 2022 Inter-college Cricket trophy for the first time!

Although the sun didn't shine on Sunday, 7 May, our two cricket teams shone and did the College proud by playing magnificently and enthusiastically in their various games.

The rain and wind stayed away, it wasn't cold, and a great day of cricket was enjoyed at Dunedin's Kensington Oval.

How marvellous it was to see the Mixed Competitive team win all their games and reach the finals at 3.30 pm winning against a team from Cumberland College.

Thank you to all those who took part in the festival and particularly to Sports Rep Faith Araba for organising the two teams and also for taking part in the team that won the trophy! The following is a pic of Faith in action, about to hit the ball: 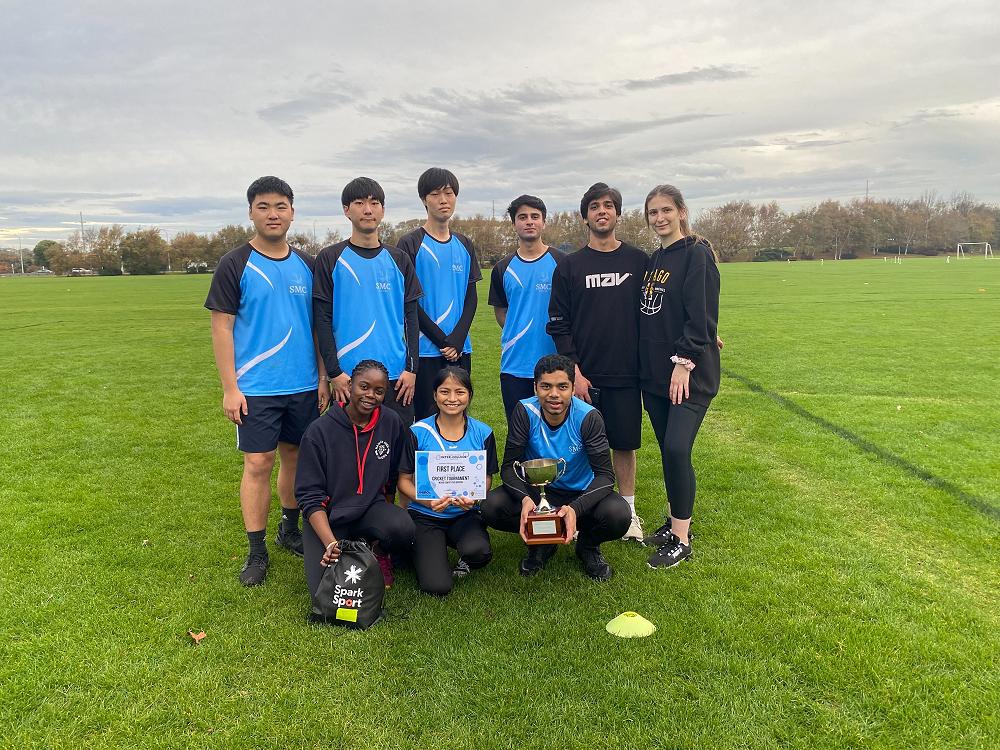 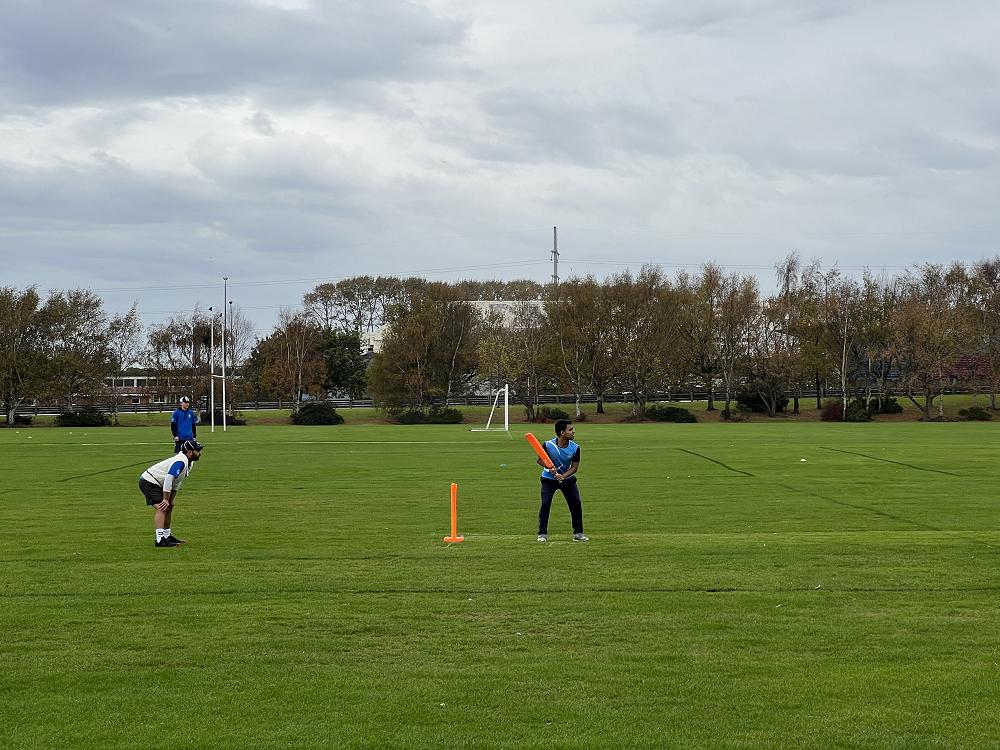 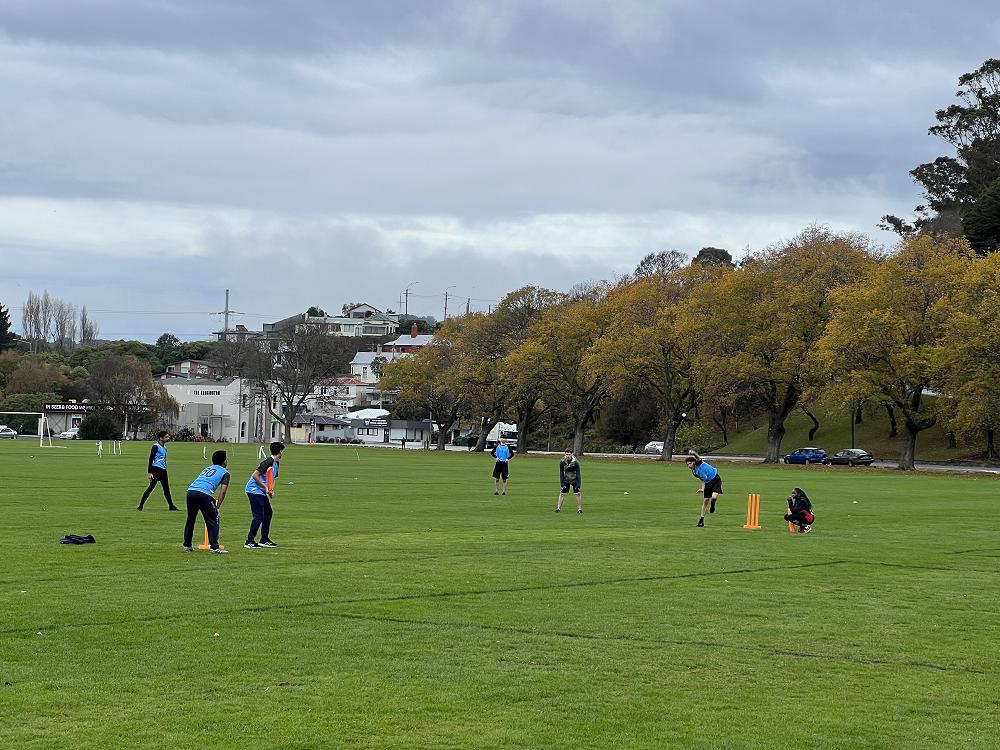 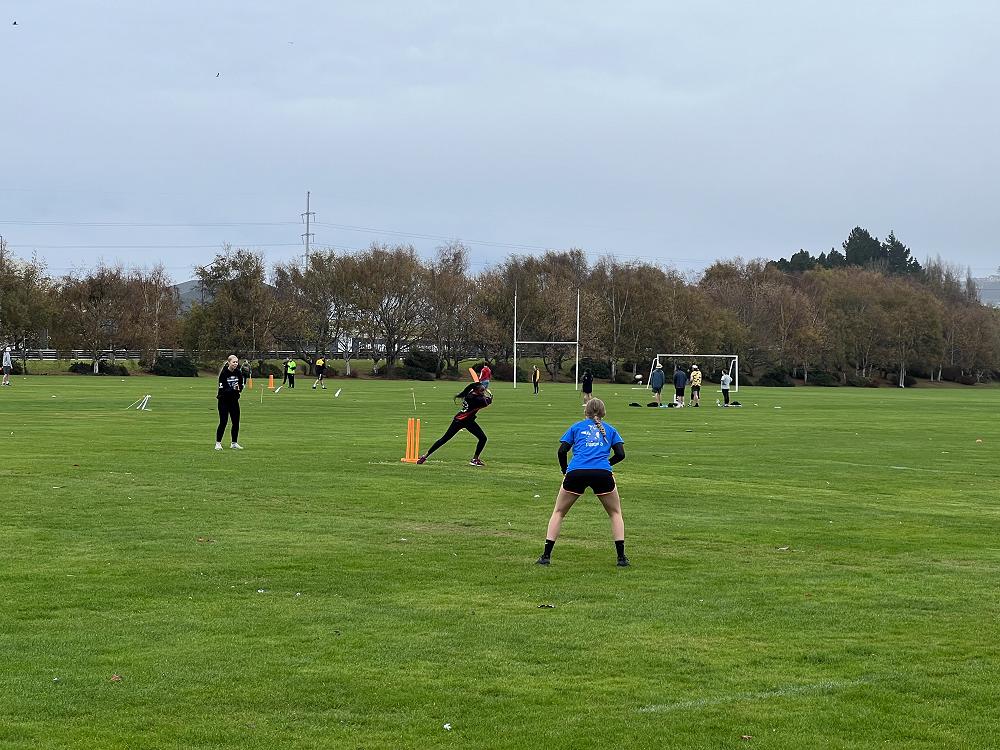 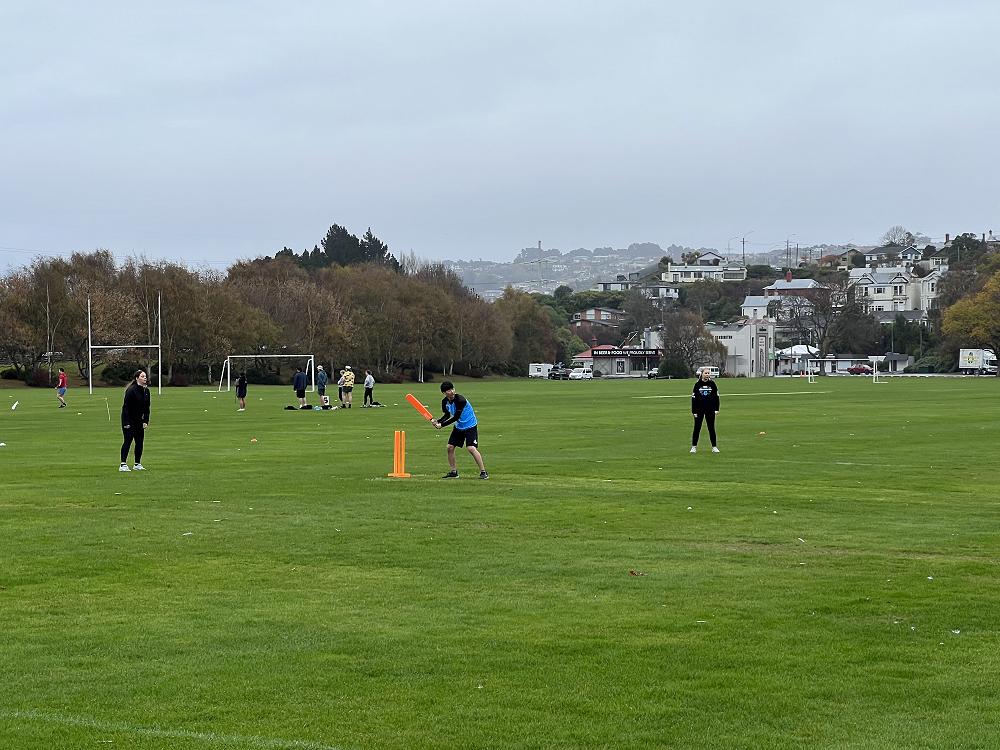 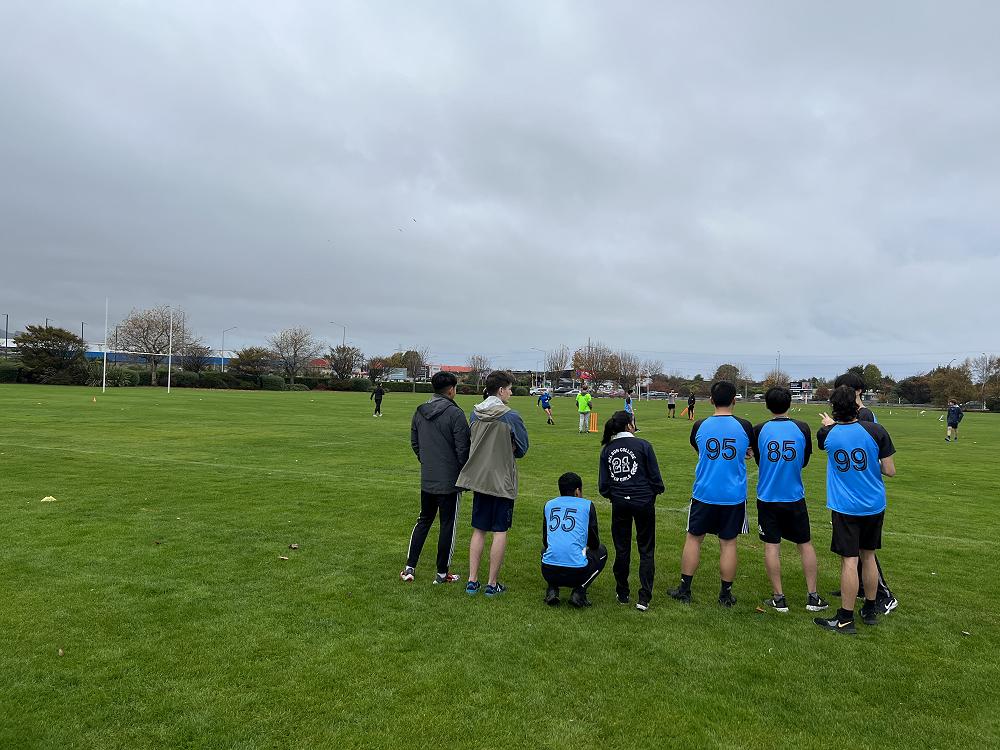 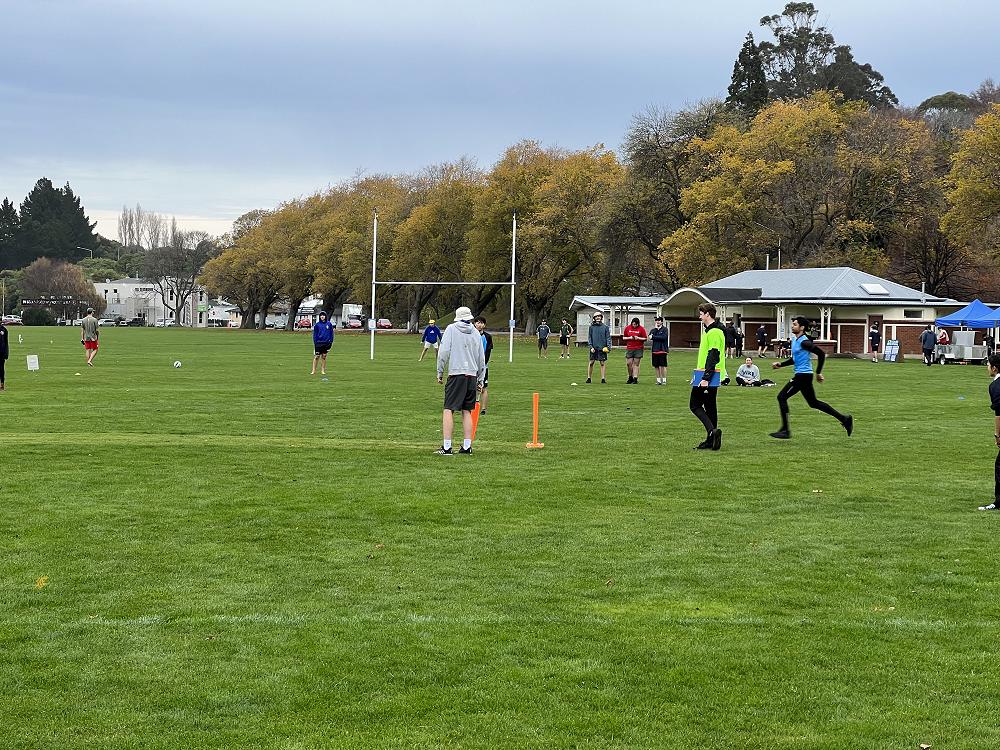 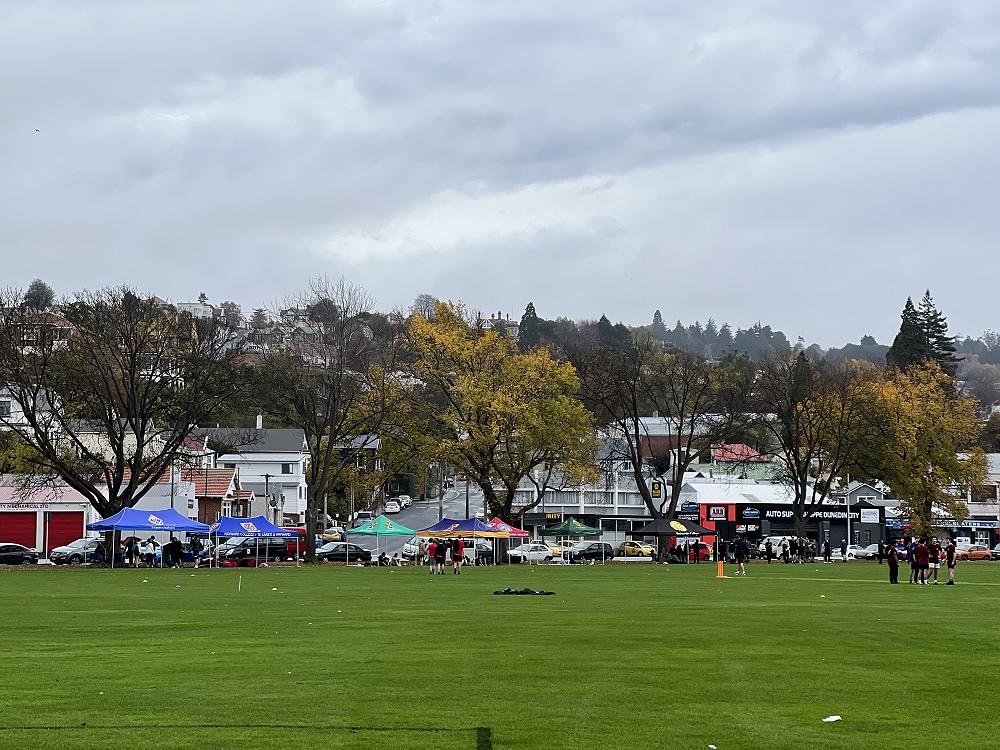 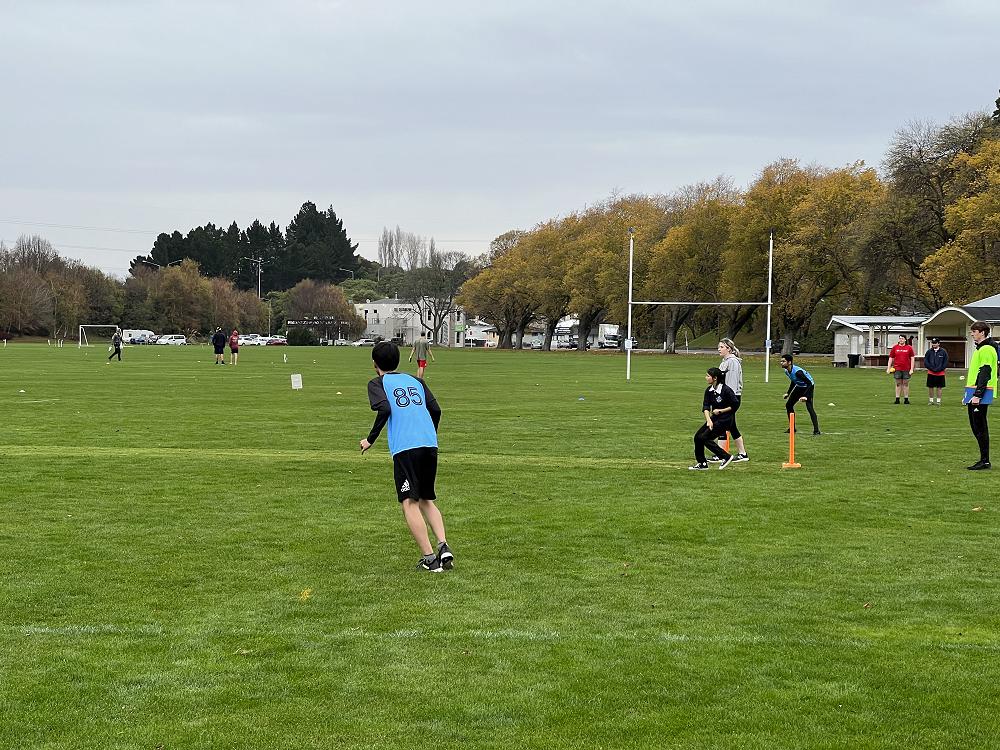 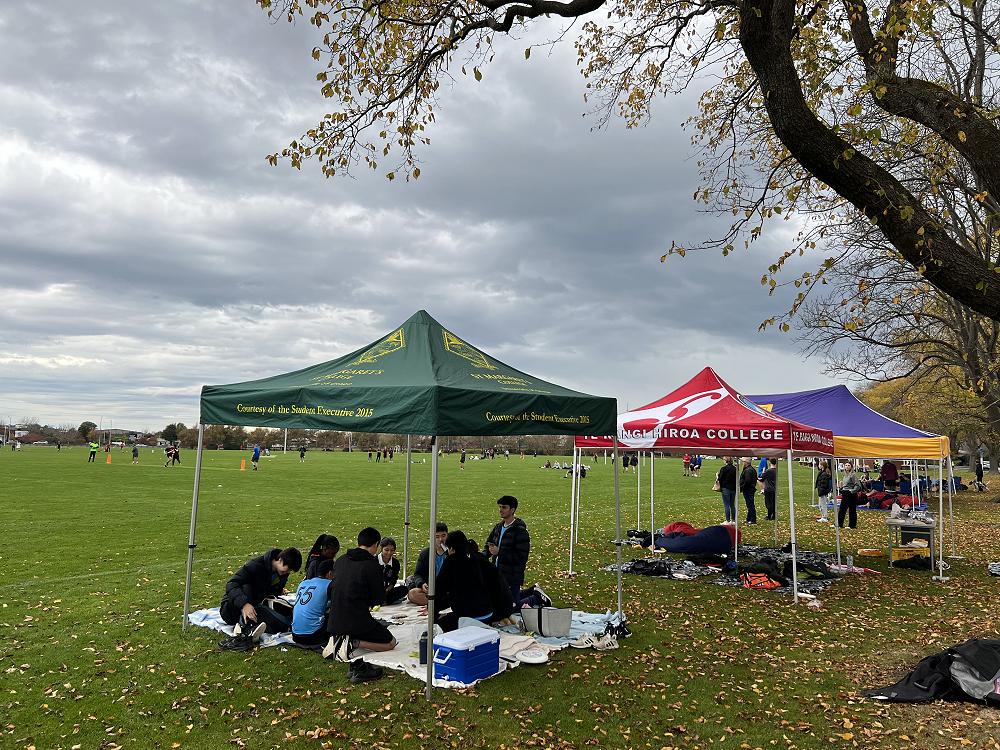 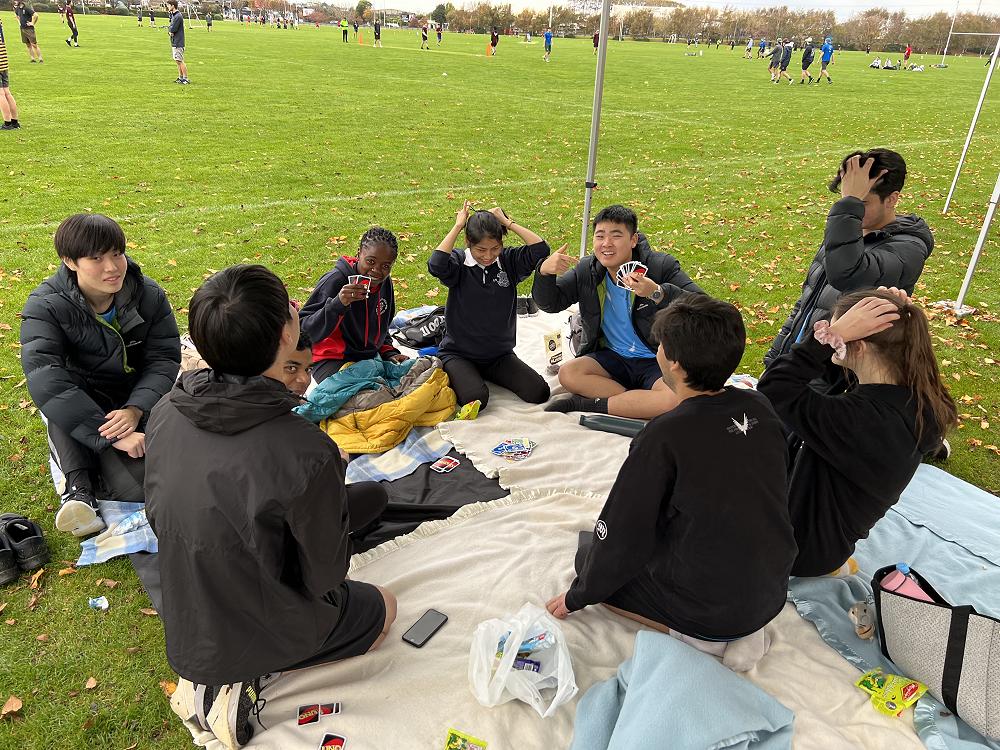 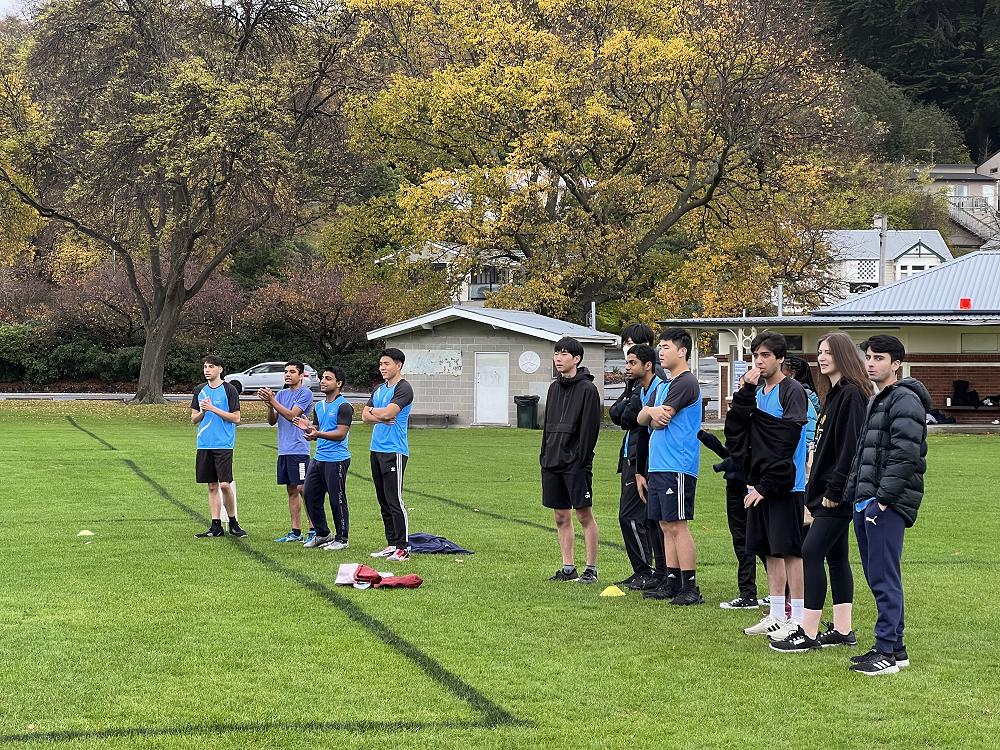 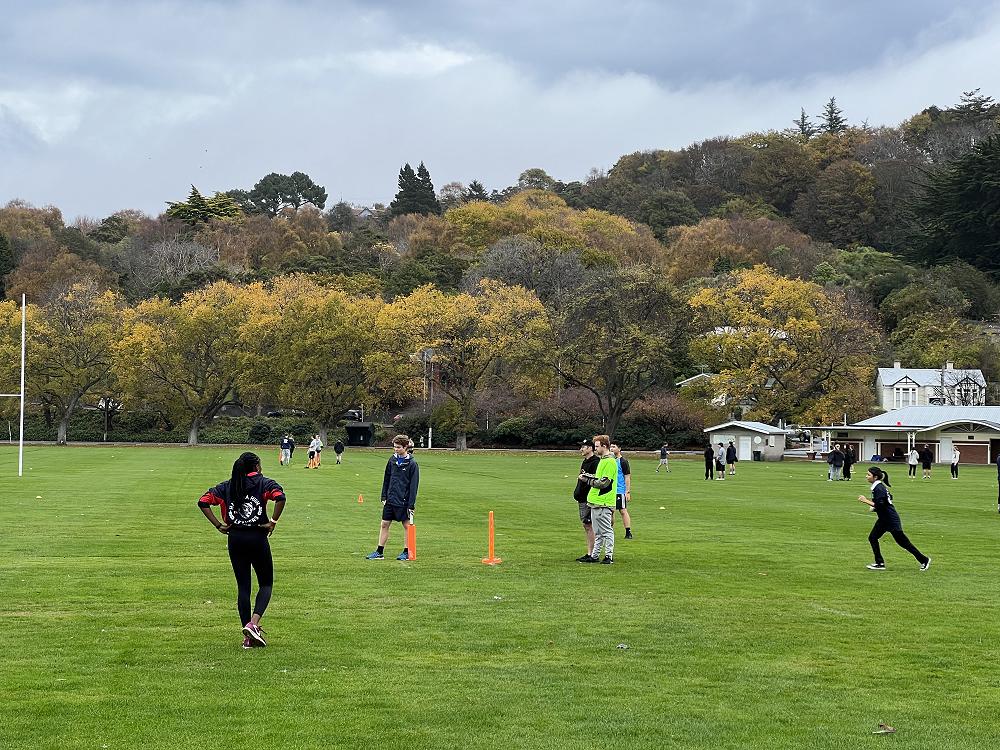 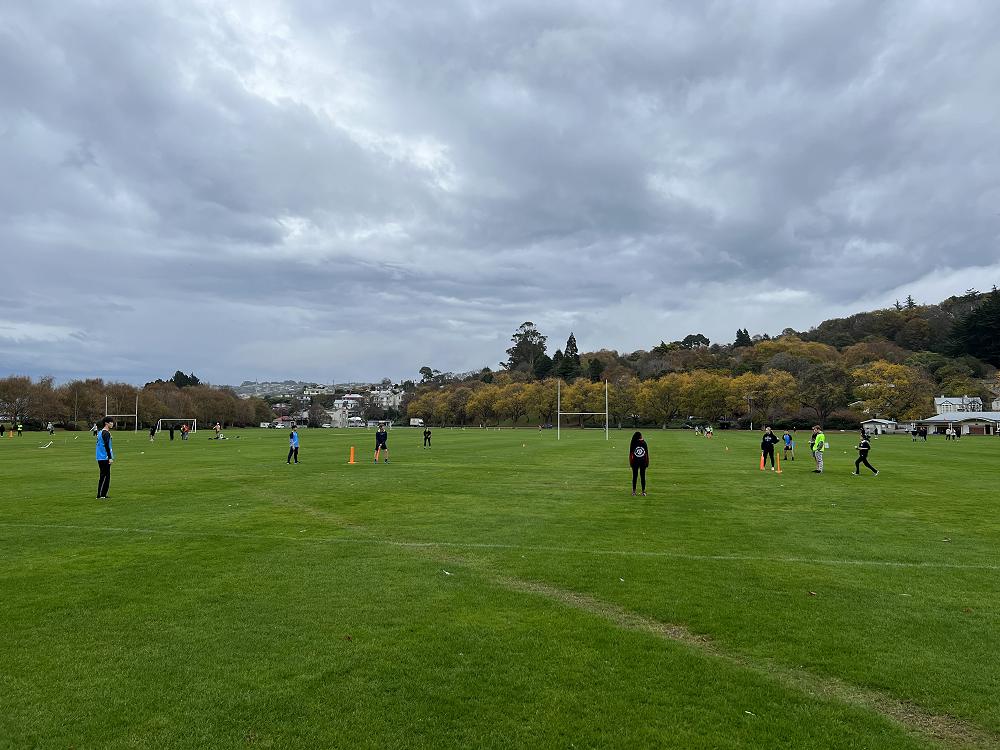 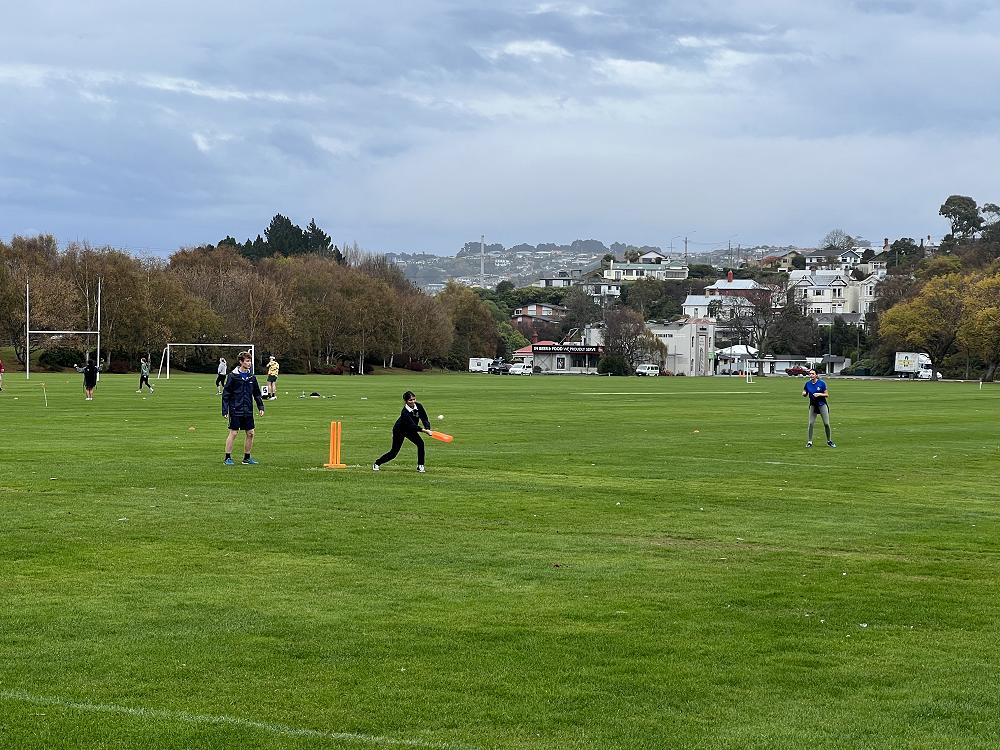 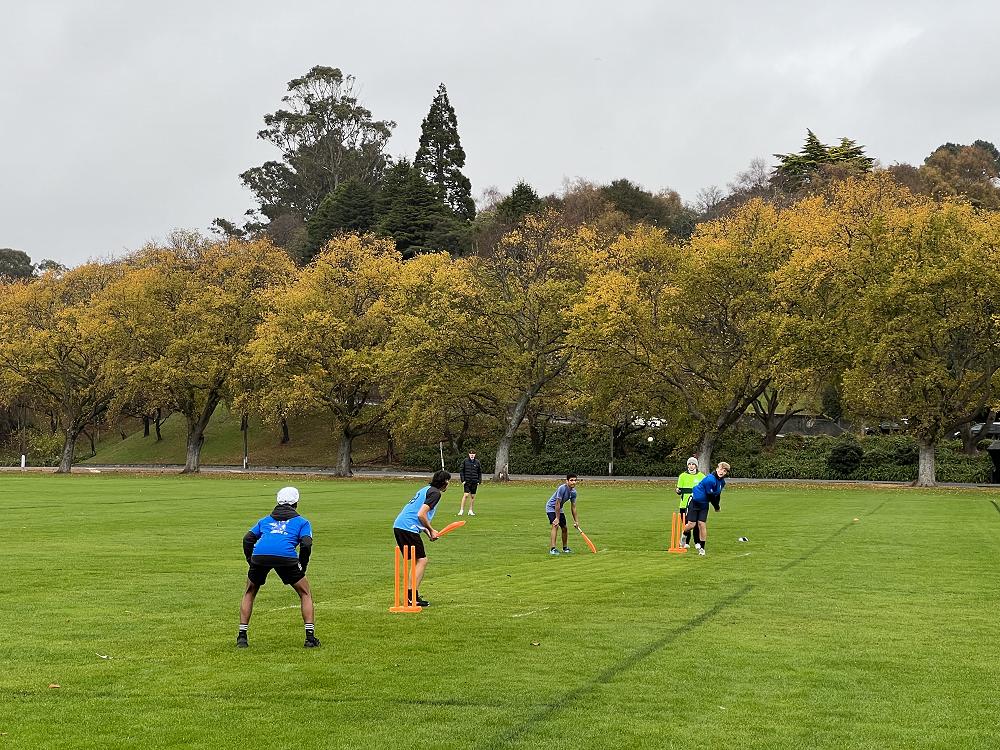 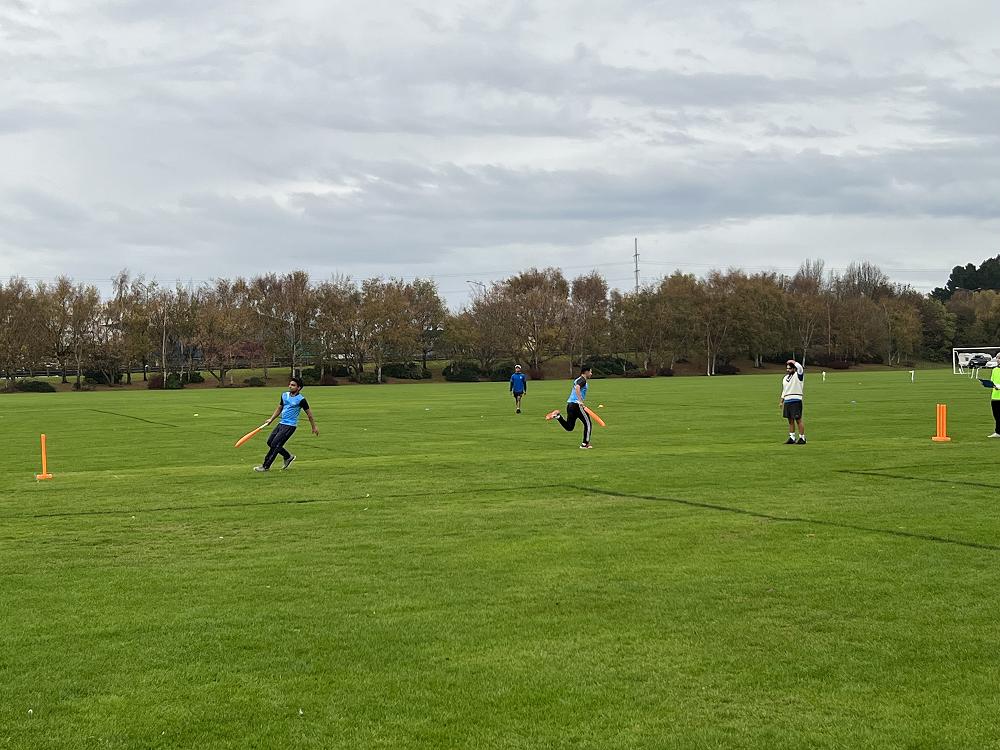 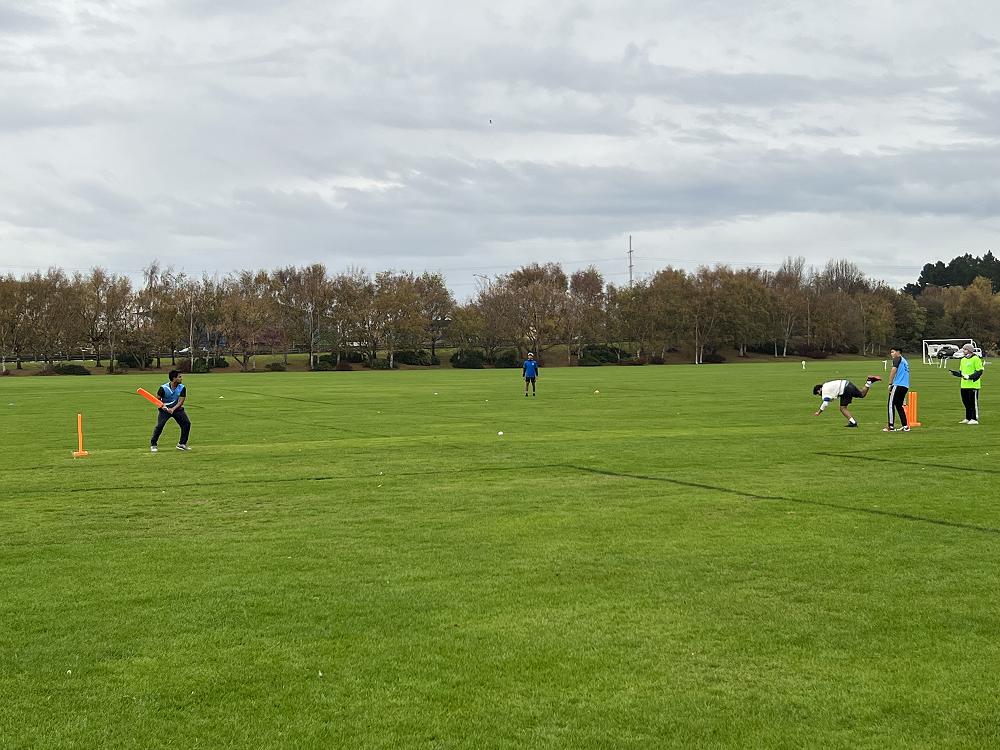