Badminton trophy for the 3rd time!

For the third successive year, St Margaret's has won the Inter-college Badminton trophy thanks to the efforts of our three teams.

The 2021 inter-college badminton tournament took place at Unipol (4 courts) and Smithells Gym (4 courts) on from 9 am to 5 pm on Saturday, 20 March.

Twenty-two teams from the various colleges participated in the competitive division while 23 teams took part in the recreational division with St Margaret's sporting two teams in the former division and one in the latter.

Having won all four matches in the round robin part of the tournament, Lauren Phang and William Wu qualified for the final against a strong Unicol team. However, Unicol was no match for the amazing skill of Lauren and William and they won the first two sets, meaning a third set was not necessary.

William has played in the tournament since its inception in 2019 while Lauren has played twice - in 2019 and 2021.

A good number of supporters were there to watch Lauren and William in the exciting final match. It's wonderful to have the trophy back on display at the College for a third successive row!

The College thanks the three teams for participating in this year's tournament. 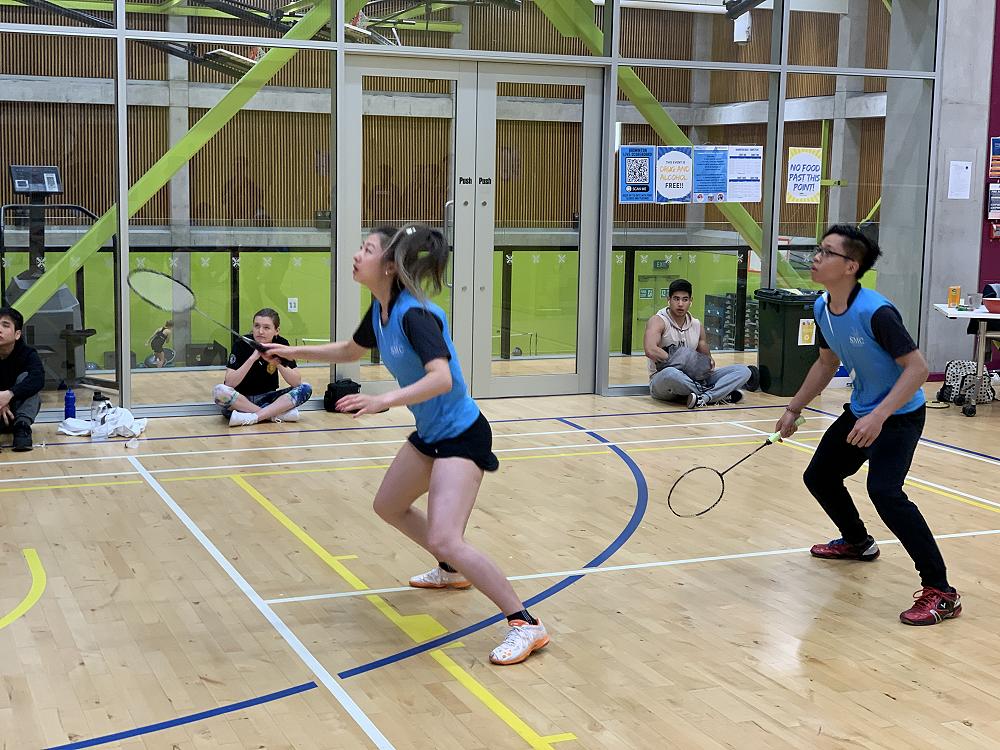 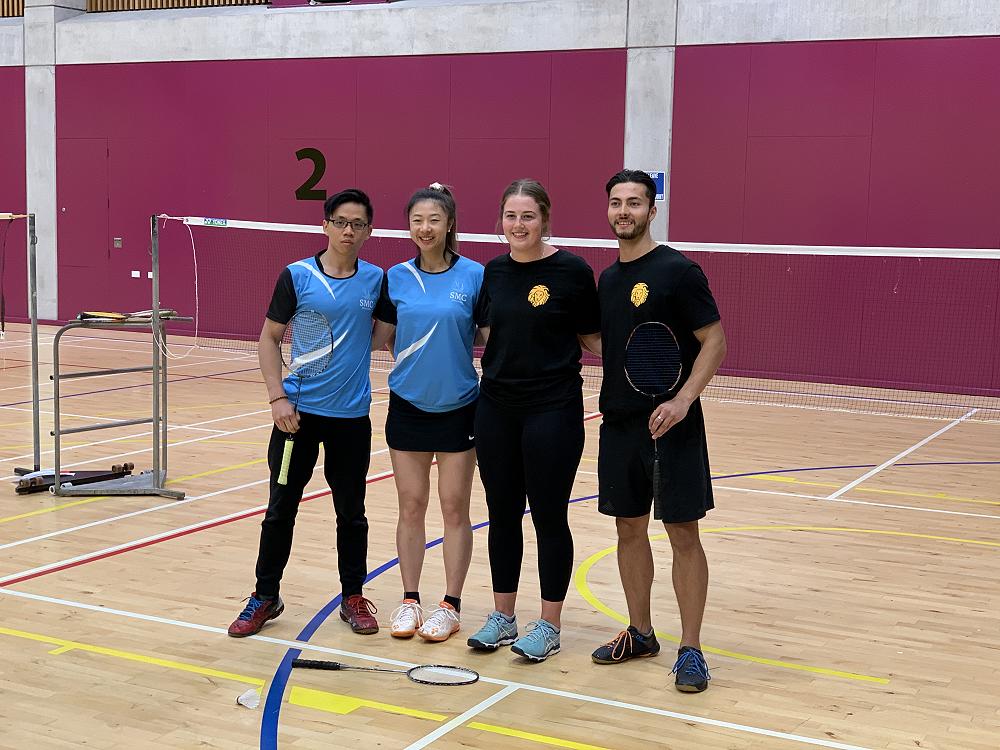 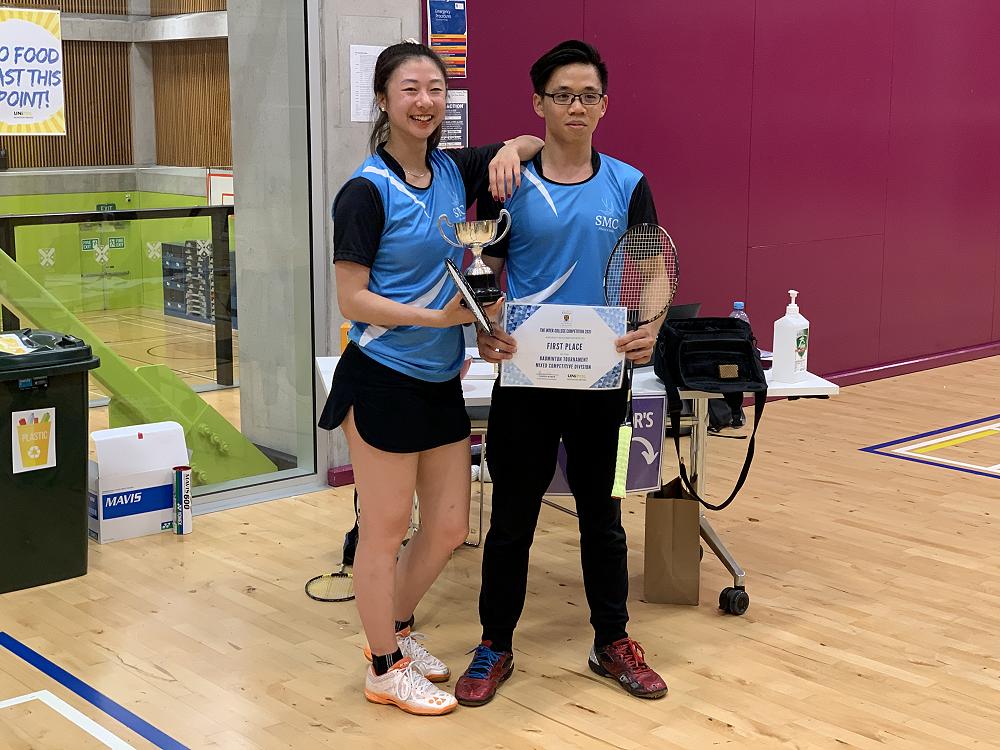 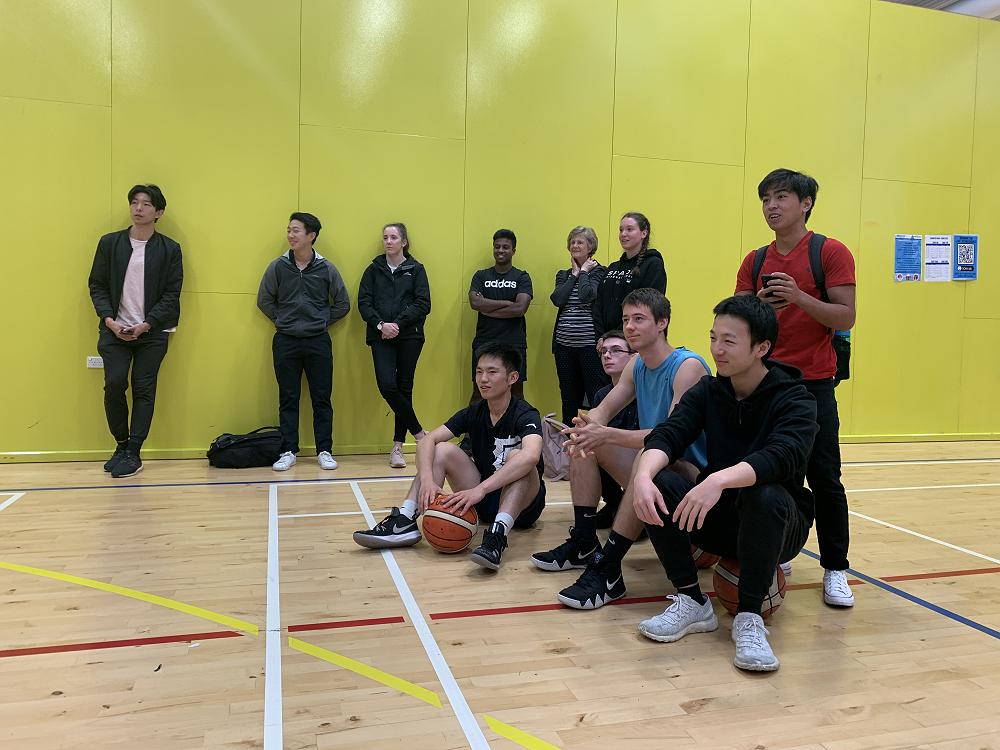 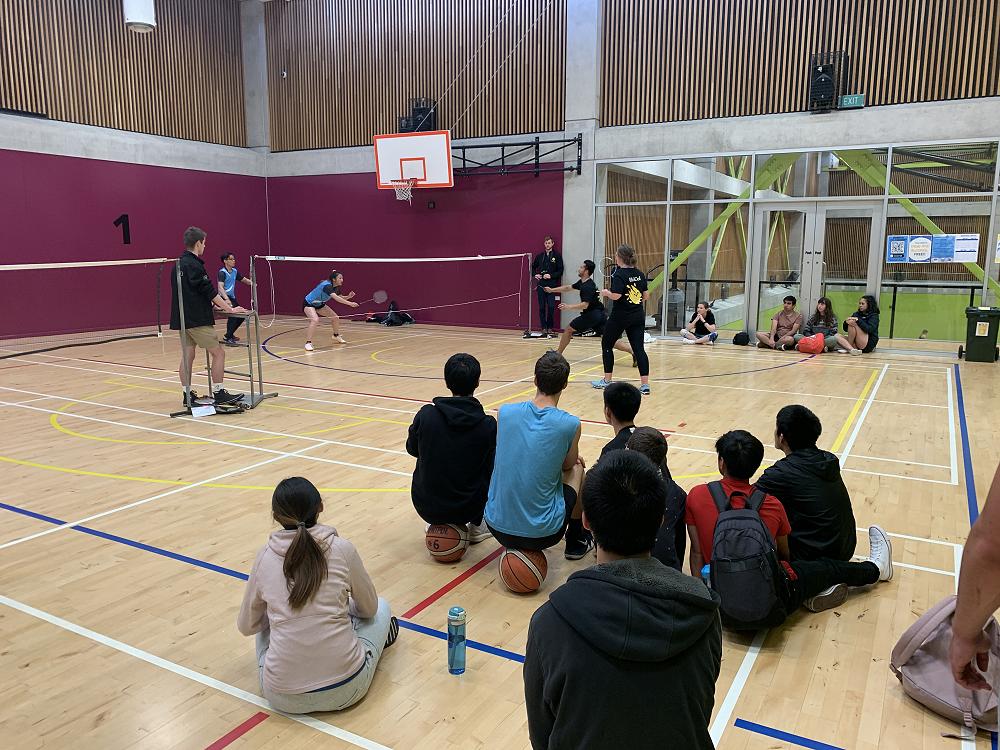 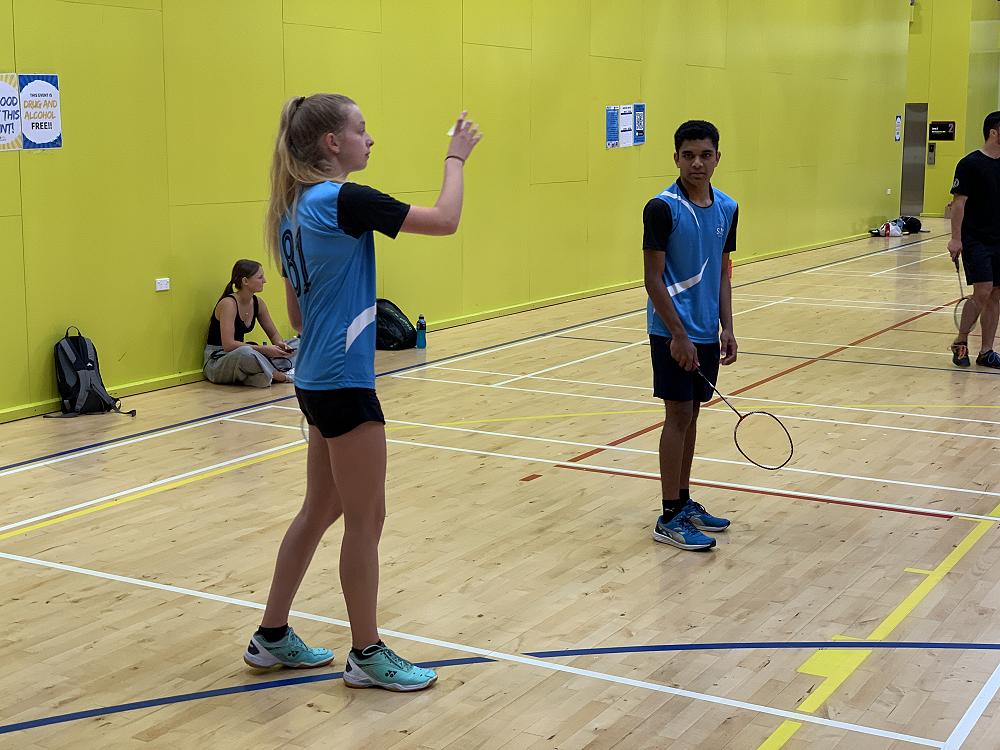 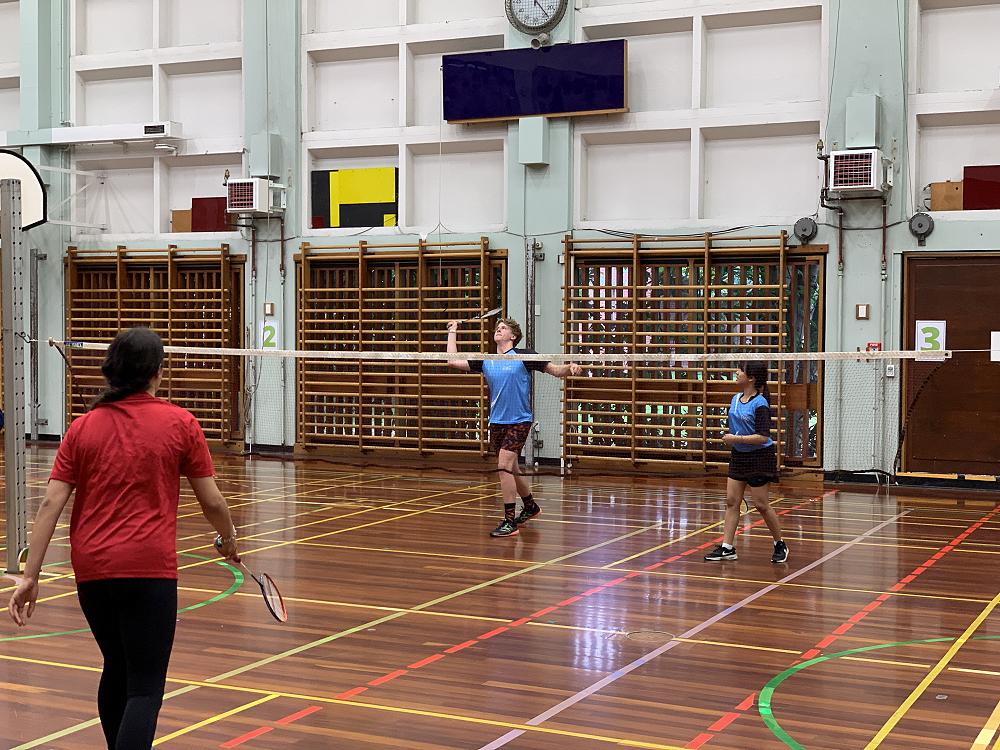